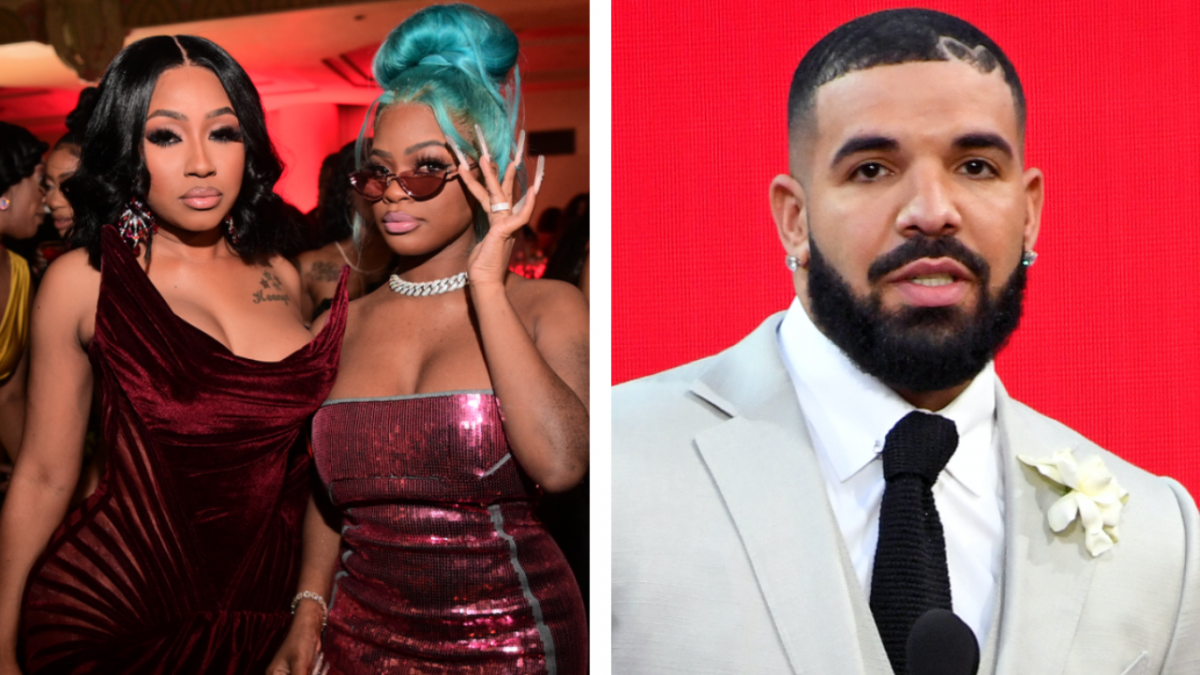 City Girls were given the opportunity of a lifetime when they were featured on Drake’s hit single “In My Feelings,” although the final product wasn’t quite what they expected.

During a recent interview on The Carlos Watson Show, JT and Yung Miami talked about getting Drake’s co-sign and revealed they actually sent him whole verses for the Scorpion song prior to it topping the Billboard Hot 100 for 10 weeks.

“When Drake called, it was a big secret we had to hold in for like a month,” City Girls explained. “I remember when he did his feature with Lil Baby and I was like, ‘Damn, we made it. Drake ain’t never finna call our ass.’ We didn’t ever know if the song was gon’ make the album or not, we just knew that he wanted us to be on the song.”

They continued, “We both did verses. They called us back and let us know it was going to be on the album. But, it wasn’t a whole verse. Drake chopped our ass off. He was probably like, ‘Y’all hoes not ready for full verses yet but I’ma give y’all a shot.’ We thankful for that and that’s when we realized [we made it].”

Released in June 2018, the TrapMoneyBenny, Blqnmind and 40-produced “In My Feelings” doesn’t outright feature City Girls but does include their names in the credits. 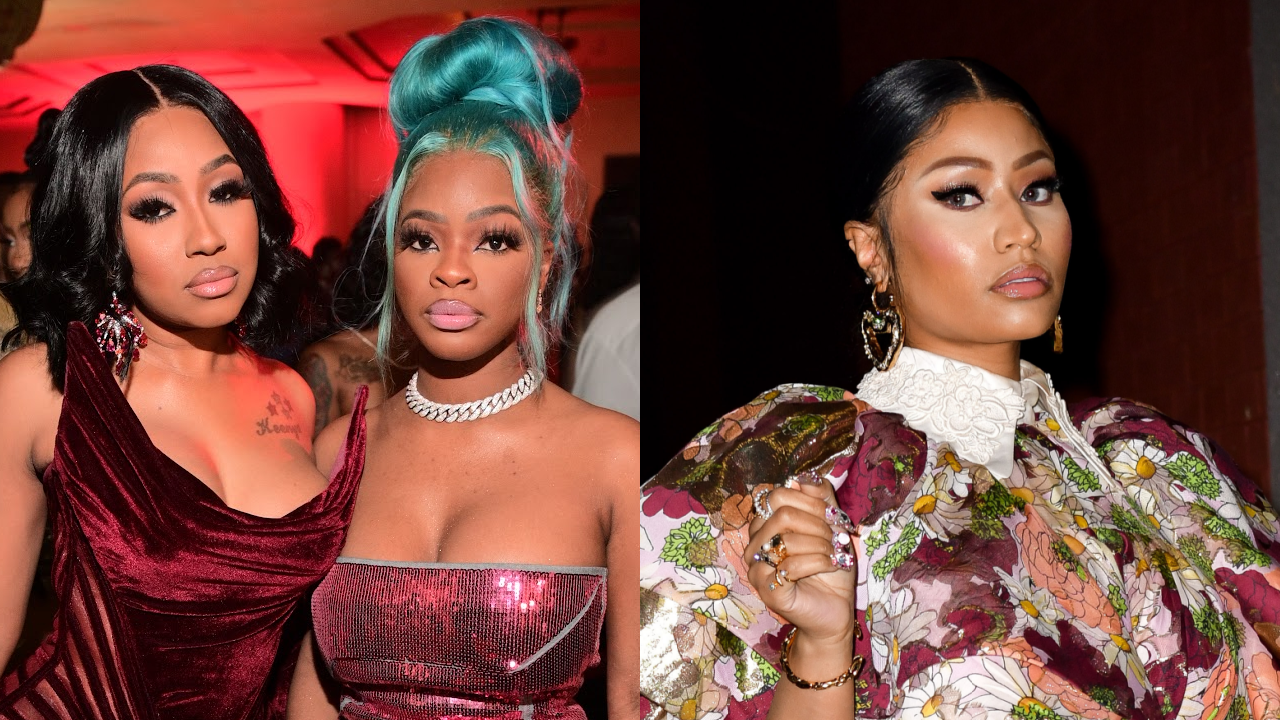 City Girls ended up dropping their own remix in August 2018 featuring both verses — revisit the track below.