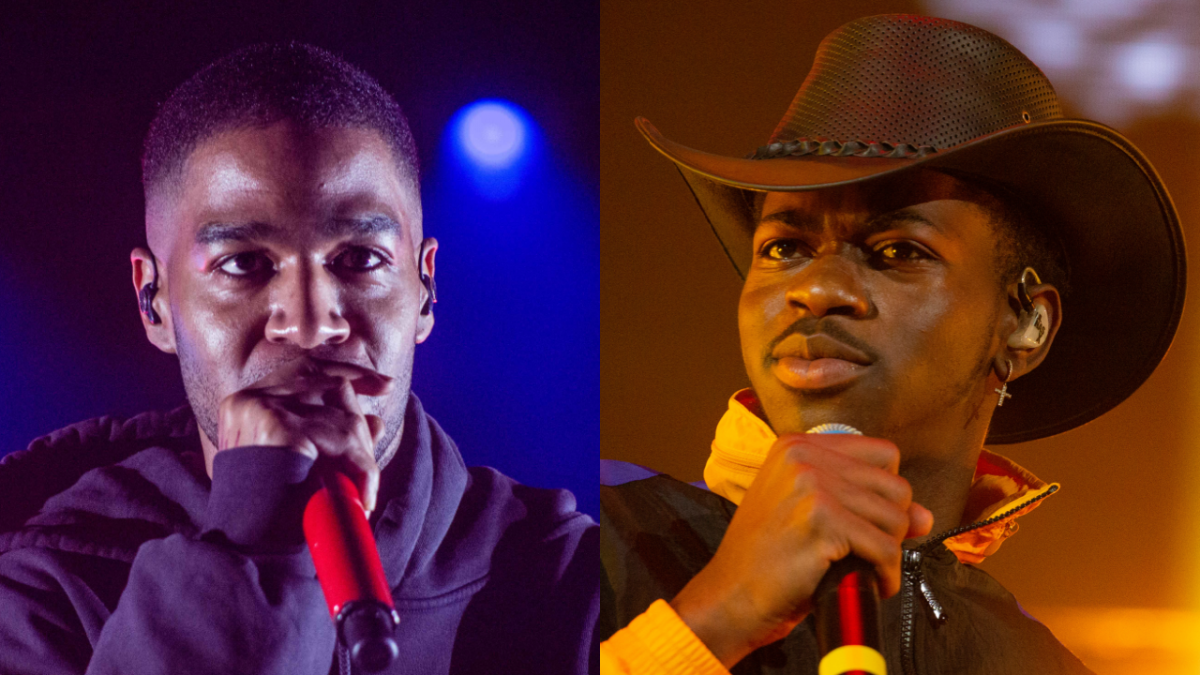 A Kid Cudi and Lil Nas X collaboration is likely on the way. The Lonely Stoner is set to appear on the deluxe edition of Lil Nas X’s upcoming MONTERO album after its tracklist sparked a Twitter debate about race and gender.

On Wednesday (September 1), Lil Nas X shared the MONTERO tracklist, which boasts features from Megan Thee Stallion, Doja Cat, Jack Harlow, Sir Elton John and Miley Cyrus. Despite the array of big names, however, one Twitter user called out the album for its lack of Black male artists.

Lil Nas X swiftly shut down notions of him having an anti-Black male agenda by responding, “maybe a lot of them just don’t wanna work with me.”

maybe a lot of them just don’t wanna work with me https://t.co/AkEDNMMbkP

That’s when Kid Cudi entered the Twitter conversation and threw his support behind Lil Nas X, offering to collaborate with the “Industry Baby” rapper in effusive fashion. “N-gga ill work w u and frolic in rose gardens w u singin about my pain,” he tweeted.

Nigga ill work w u and frolic in rose gardens w u singin about my pain https://t.co/5AcrmORHkX

Cudi then let Lil Nas X know he’s down while calling on production duo Take a Daytrip to start assembling the beat for their collaboration. “Im there,” he wrote back. “Say less. Lets have our boys @takeadaytrip set it up!”

Dot Da Genius and Take a Daytrip have worked closely with both Kid Cudi and Lil Nas X. Together, they produced the bulk of Cudi’s latest album, Man on the Moon III: The Chosen, while scoring Lil Nas X’s 2019 hit “Panini.”

A Kid Cudi and Lil Nas X makes even more sense considering both artists have helped push the boundaries of Hip Hop while introducing dresses into the genre’s fashion lexicon. 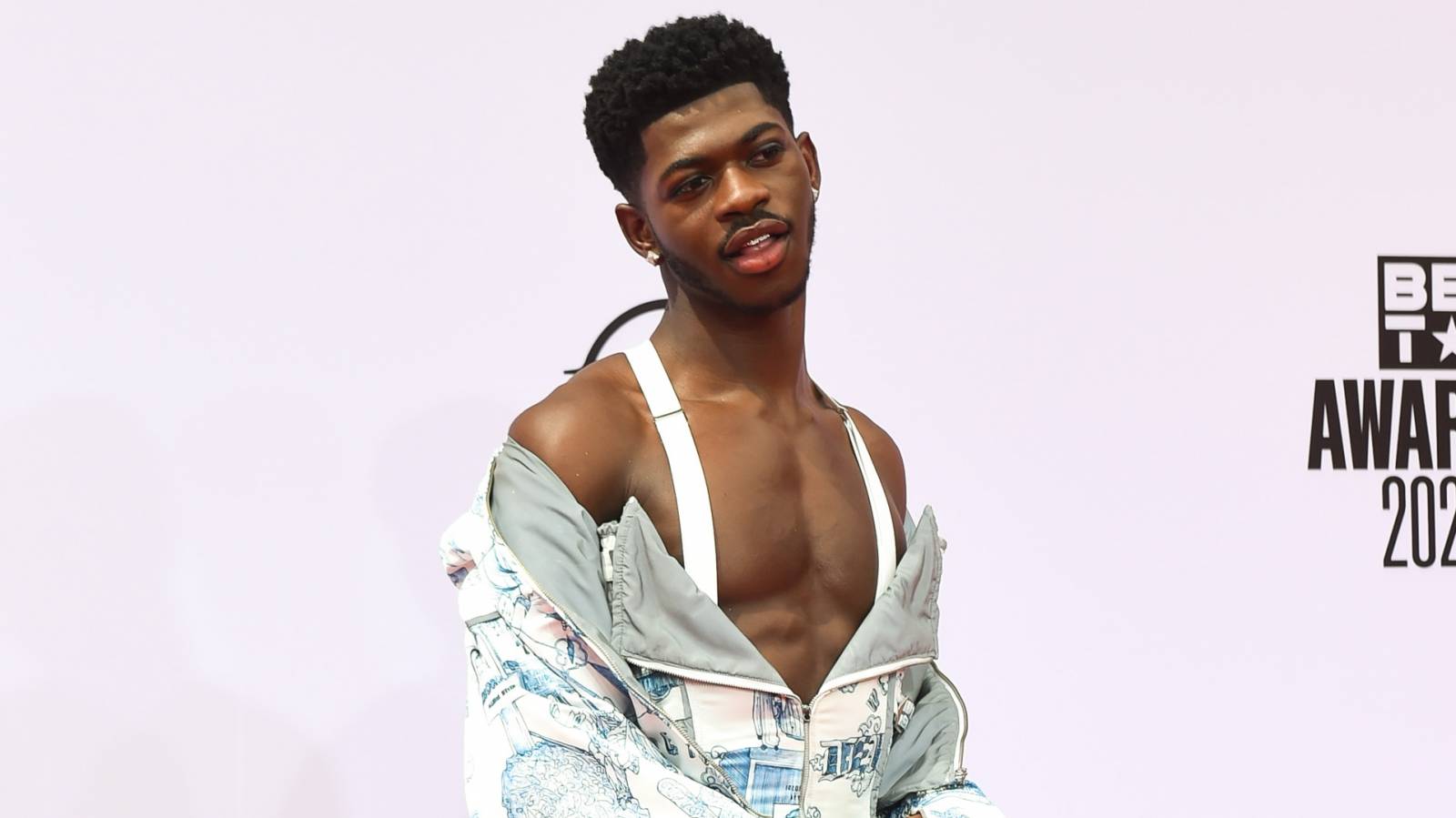 Cudi helped usher in the current era of emotional vulnerability, melodic sensibilities and mental health awareness with albums such as Man on the Moon: The End of Day, while Lil Nas X is one of the few — and most prominent — gay rappers who has carved out a space for gender fluidity in rap.

Lil Nas X’s Montero is due out September 17. A release date for the Kid Cudi-featuring deluxe edition has yet to be announced.