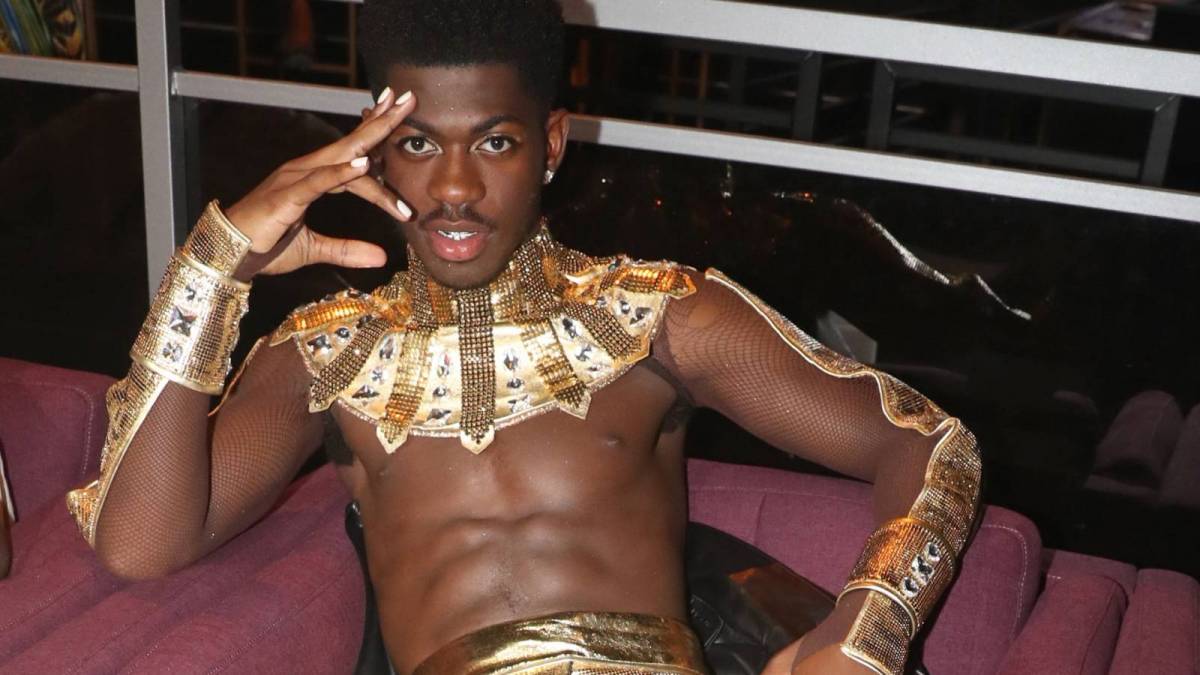 Lil Nas X has unveiled the tracklist for his forthcoming MONTERO debut.

The clip itself finds a naked Lil Nas X falling from the heavens and landing suspended in the air surrounded by a utopian garden.

But Lil Nas X has more to celebrate than his impending MONTERO debut. According to Complex, the openly gay rapper is the inaugural recipient of The Trevor Project’s new Suicide Prevention Advocate of the Year Award.

A Trevor Project rep pointed out a recent survey discovered 42 percent of LGBTQ youth have “seriously considered attempting suicide” over the past year. Lil Nas X’s willingness to be so transparent with his mental health issues and sexuality made the perfect candidate.

“Thank you so much to The Trevor Project for this award and for all they do for the LGBTQ community,” X said in a statement. “Discrimination around sexuality and gender identity is still very real, and our community deserves to feel supported and totally free to be themselves. 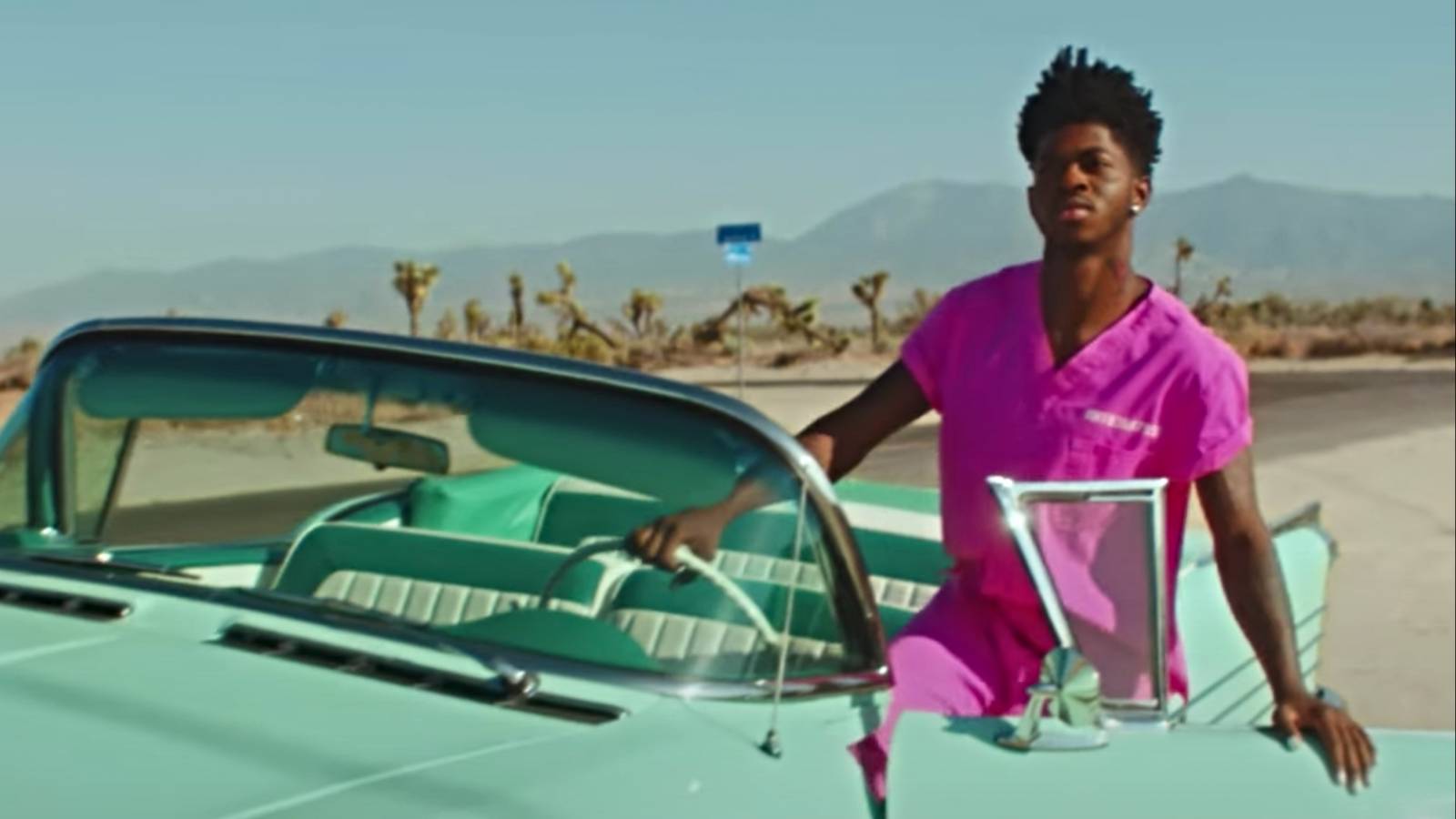 “I often get messages from fans telling me about their struggles with depression and suicidal thoughts, and it made me realize that this was something bigger than myself. If using my voice and expressing myself in my music can help even one kid out there who feels alone, then it was all worth it.”

Lil Nas X is routinely criticized for his openesses about his sexual orientation and willingness to push boundaries. The “MONTERO” video was the perfect example. The visual found the 22-year-old grinding on top of Satan’s lap in a pair of booty shorts and thigh-high leather boots, which didn’t exactly sit well with conservative Christians. Nonetheless, Lil Nas X continues to be unapologetically himself.

MONTERO is expected to arrive on September 17. Until then, check out the tracklist and cover art below.