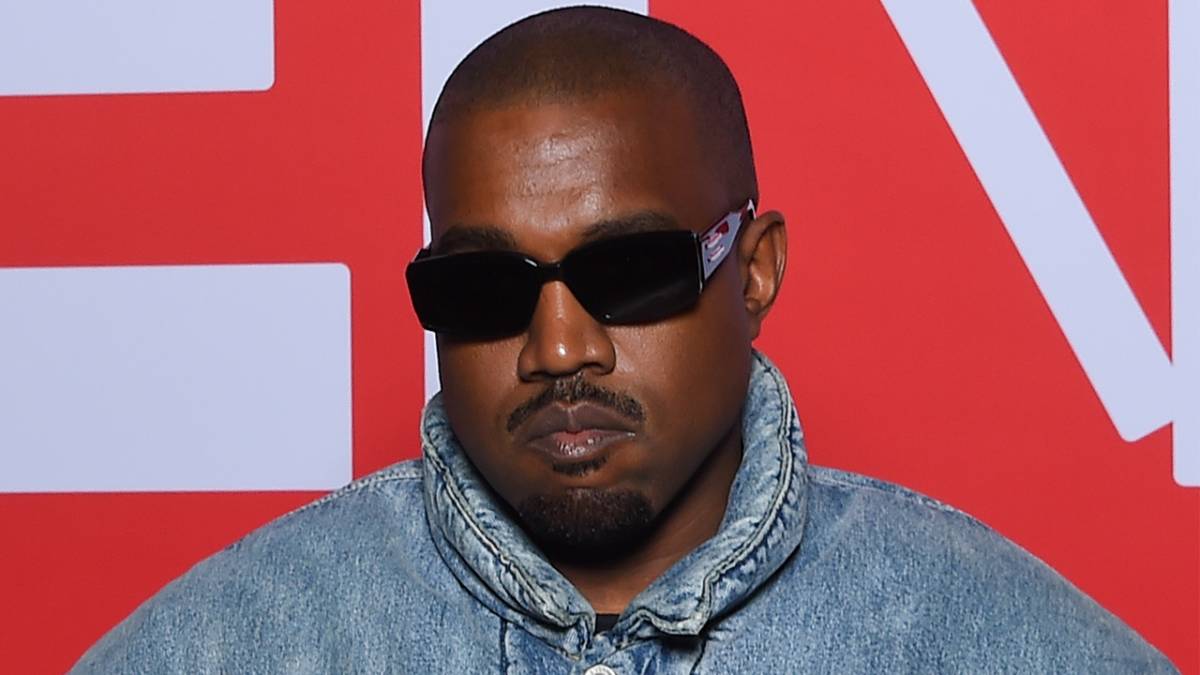 Kanye West took to Instagram in the early hours of Friday morning (February 18) to share the tracklist for his new album Donda 2, which is scheduled for release on Tuesday (February 22).

The handwritten tracklist shows 22 songs beginning with a track titled “Security,” with others called “True Love,” “Broken Road,” “I’m Finna Love Me,” “Selfish,” “Do I Look Happy” and “Things Change.” No features are confirmed, but if previous album rollouts are anything to go by, this might not be the final tracklist.

“Like we always do at this time,” Kanye wrote as the caption, referencing his Graduation song “Good Life” featuring T-Pain.

Unlike the first album, Donda 2 won’t be available on streaming platforms according to Kanye West. Instead, he plans to release the project exclusively via his $200 stem player.

“Stem player trending Go to stemplayer.com to be a part of the revolution I feel that same feeling like when I first moved to New York to make it in Music,” Kanye wrote on Instagram. “I ain’t know what was gonna happen but I knew had to move. After 10 albums after being under 10 contracts. I turned down a hundred million dollar Apple deal. No one can pay me to be disrespected. We set our own price for our art. Tech companies made music practically free so if you don’t do merch sneakers and tours you don’t eat.”

He continued, “JAY-Z made Tidal and fake media attacked him. Well in the words of my big brother. Come and get me. I’m willing to die standing cause I ain’t living on my knees no more. God please cover me. I run this company 100% I don’t have to ask for permission. This is our 2nd generation stemplayer We have more things we working on. I feel like how I felt in the first episode of the documentary.”

Kanye West announced the release date for Donda 2 at the end of January, along with news that Future was executive producing the album. Atlanta producer Digital Nas, who produced “Junya” and “Remote Control,” recently revealed the new LP has some specific requirements.

“These are the directives for the album: ‘If it cannot be played at a funeral, childbirth, graduation, a wedding, it will not be on our record,’” he explained. “We learned a lot from Donda 1. We learned what hit. We learned what was sticking. So we took it from there. It has to be able to be played at four major moments in people’s lives. That’s crazy, right?”

He added, “With Ye, when you play him music, if he doesn’t move to it, he doesn’t like it. So if he’s not moving, I just go to the next song, and that’s kind of how I’ve been basing my tracklisting.”