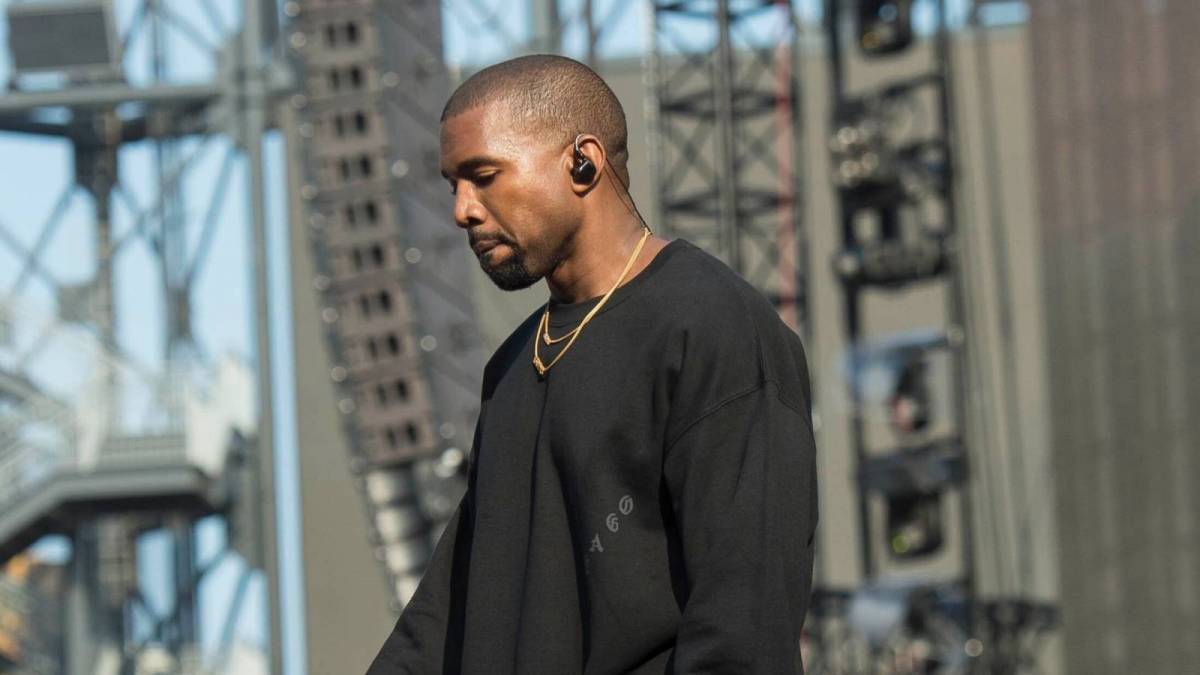 If Kanye West Has His Way, 'Donda 2' Will Be The Soundtrack To Human Life

Atlanta-bred producer Digital Nas has revealed the detailed parameters Kanye West has put in place for the recording of his upcoming DONDA 2 album.

In an interview with Rolling Stone on Friday (January 28), Digital Nas, who produced “Junya” and “Remote Control” for DONDA last year, explained how Ye has set forth a standard for the project which specifically requires the music to be appropriate to play during four major moments in the span of any given person’s lifetime.

“These are the directives for the album,” Digital Nas began. “If it cannot be played at a funeral, childbirth, graduation, a wedding, it will not be on our record. We learned a lot from DONDA 1. We learned what hit. We learned what was sticking. So we took from there. It has to be able to be played at four major moments in people’s lives. That’s crazy, right?”

The 23-year-old also went on to discuss DONDA 2 studio sessions with artists such as Travis Scott along with the album’s executive producer Future, who Digital Nas said he recorded a “Phenomenal” song with. 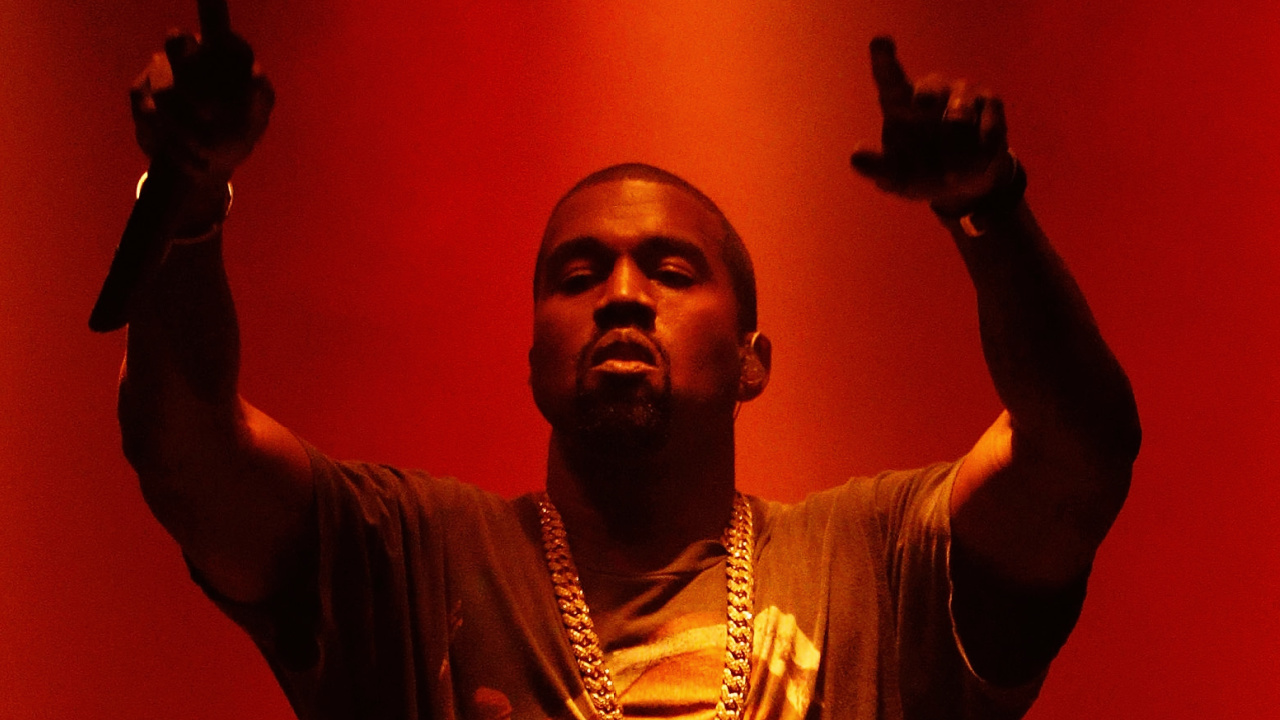 In recent weeks, Kanye West has also linked up in the studio with artists such as Pusha T, A$AP Rocky, The Game, Big Sean, Fivio Foreign, Hit-Boy, Scarface, DJ Khaled, will.i.am and NFL star Antonio Brown. He’s also teased a collaboration with Memphis rap star Moneybagg Yo, after requesting a verse via text earlier this month.

Ye is apparently so invested in the process behind DONDA 2 that he has decided to disconnect from all distractions by ditching his cell phone until the album is released.

“I don’t have a phone until two, twenty-two, twenty-two,” Ye said in an Instagram video. “My focus is taking my kids to school and finishing the album.”