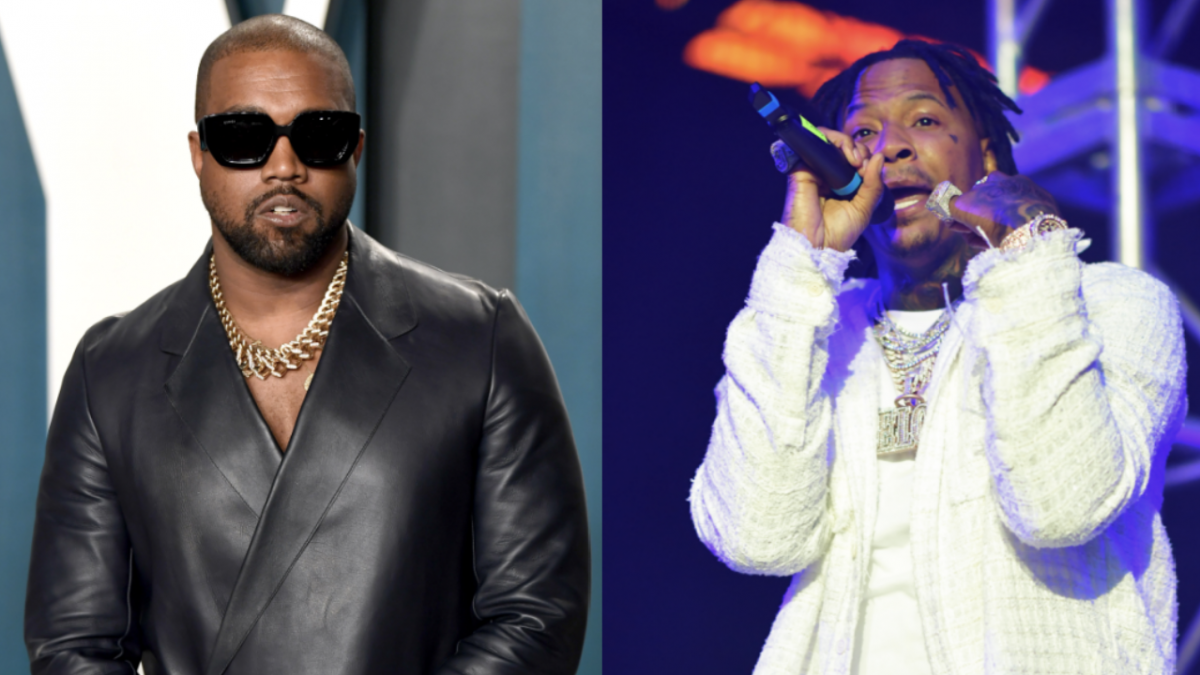 Kanye West is already hard at work on his Donda sequel. Moneybagg Yo was spotted in the studio with Ye Tuesday night (January 11) with several other rap stars and shared a text message exchange between the Chicago-bred mogul and himself on Wednesday morning (January 12) with Kanye looking for Big Speaker to rap over a certain beat on Donda 2.

“Good morning fam,” Kanye wrote to Moneybagg Yo around 9:30 a.m. “Yo engineer had that beat we looped the beginning on Can you send me that? And I’ma simplify that cold world beat Could you rap on [just] the drums and I’ll put the music around it?”

After revealing a peek into his artistic genius, Ye pleaded with Bag that he had to get him on his next album after missing a chance to connect on Donda.

“I got to lock you in for Donda 2 Money in front of us Bullshit behind us,” he continued.

Ye, AB, https://t.co/qJiHXqIKnX, The Game and Wack100 in the studio tonight pic.twitter.com/9cFbgpfhzI

It was a star-studded affair at the studio last night as Kanye linked up with Moneybagg Yo, Hit-Boy, Dreezy, NFL star Antonio Brown, The Game, London On Da Track, will.i.am and Blueface.

According to Chart Data, Ye also scored his first platinum single off Donda on Tuesday (January 11) thanks to The Weeknd and Lil Baby-assisted “Hurricane.” 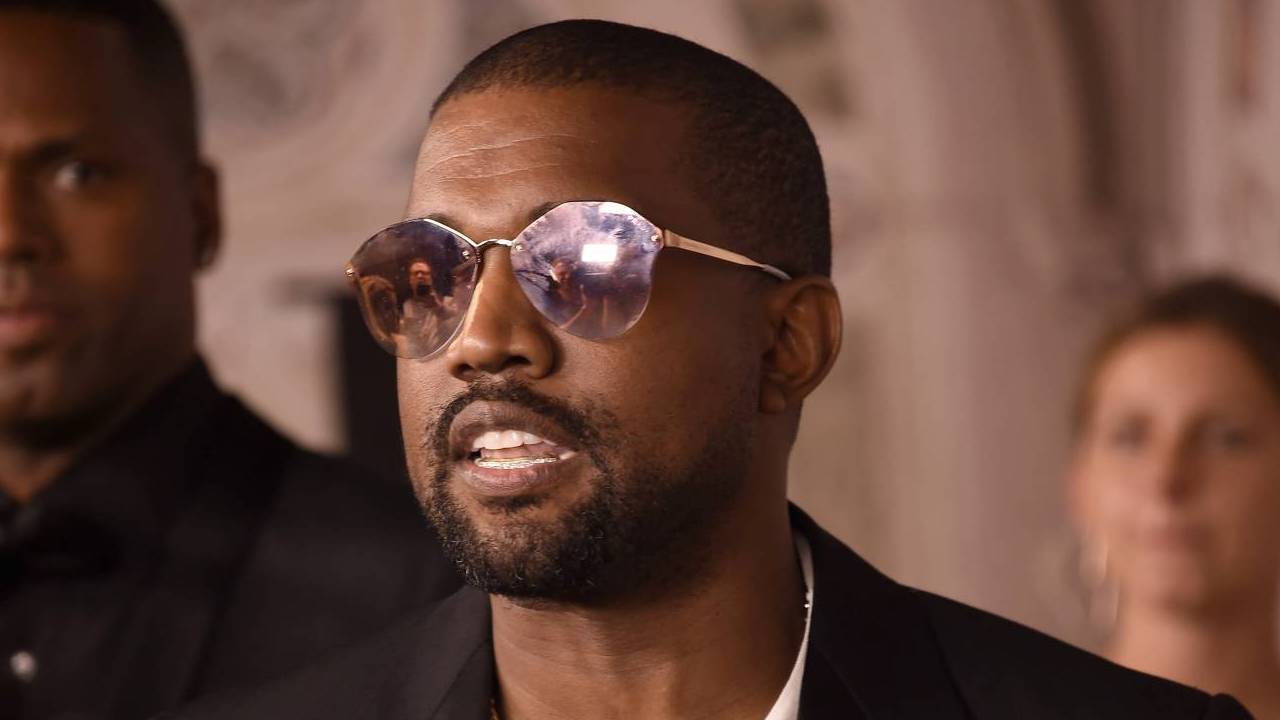 That wasn’t the only certification Kanye West received as the thunderous “Jail” featuring JAY-Z went gold on January 11. Outside of the Donda sphere, Yeezy’s remix of Chief Keef’s “Don’t Like” anthem featuring Pusha T, Big Sean and Jadakiss — from 2012’s Cruel Summer — also picked up a platinum plaque.