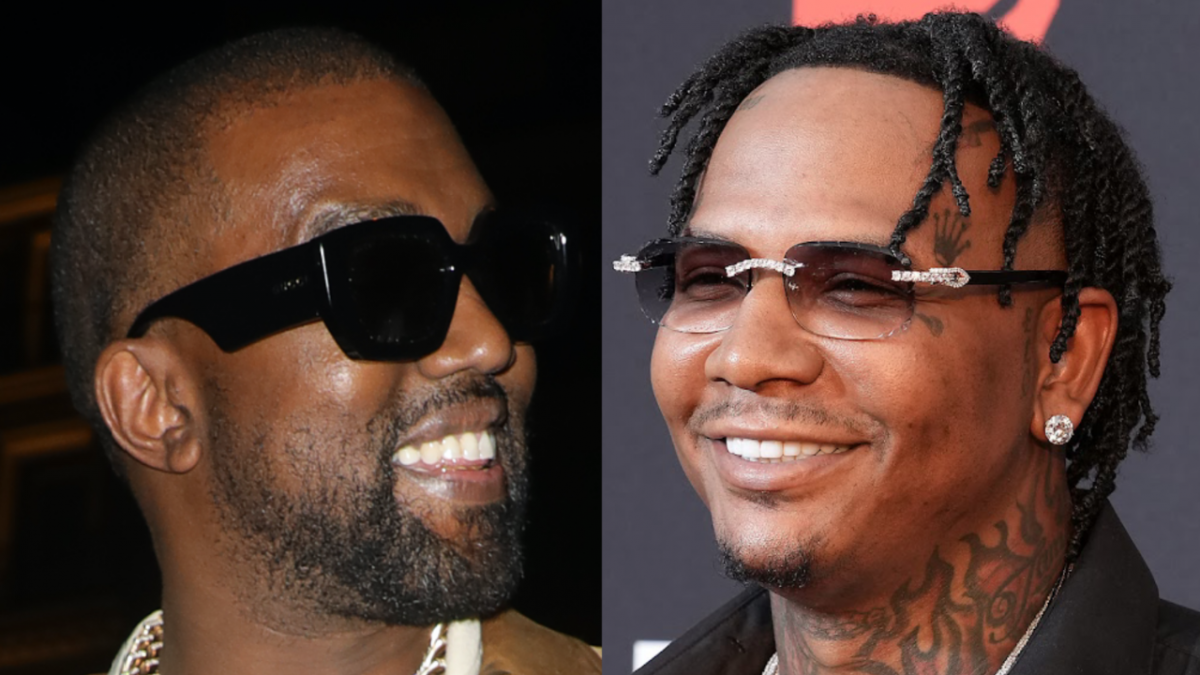 Kanye West is continuing to stick around The Game after linking up over the weekend, which also saw him reunite with Hit-Boy after jabs were thrown in his direction.

The Game posted a photo to Instagram on Tuesday night (January 11), showing him in a Los Angeles recording studio with Kanye West, Moneybagg Yo and NFL star Antonio Brown. The Compton rapper is currently working on the follow-up to 2019’s Born 2 Rap album and assembling some big names in the process, with Hit-Boy on board as the producer.

“D R I L L M A T I C,” The Game wrote in the caption while tagging photographer Kevin Wong, who’s been capturing their recent link-ups.

In addition, The Game’s manager Wack 100 posted an Instagram photo alongside Kanye West and Antonio Brown, with Black Eyed Peas’ will.i.am standing with them.

London On Da Track and Dreezy were also spotted in the studio with The Game on Tuesday via his Instagram Stories.

Moneybagg Yo has never collaborated with Kanye West. When the Memphis rapper was asked whether he’d choose a verse or beat from Kanye in 2019, he picked bars.

“I like how he be coming,” he told HotNewHipHop. “Like, Ye can really rap. He can really spit. People be thinking he’s crazy but I like him.” 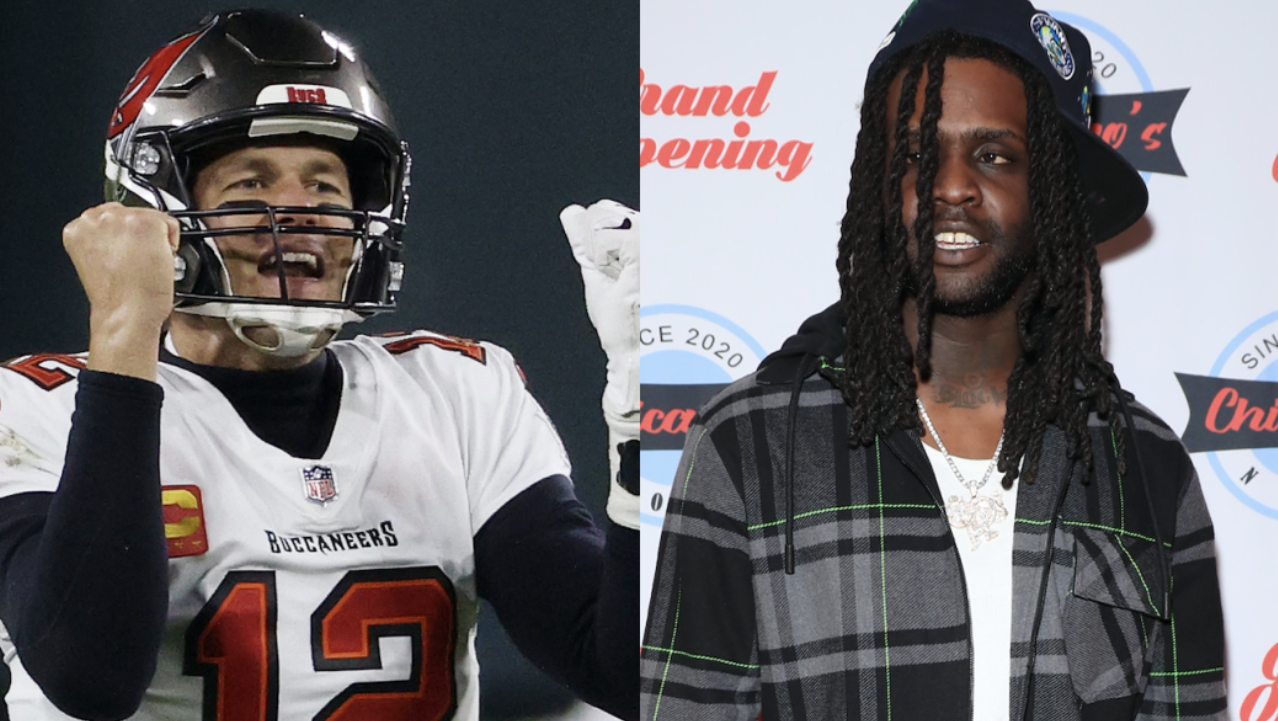 During The Game and Kanye West’s weekend session, a clip showed Ye bopping his head while listening to himself rap on a song sampling Eazy-E’s “Eazy-Duz-It.”

The pair last worked together on “Mula” off 2015’s The Documentary 2. They’ve previously teamed on songs such as “Dreams” from The Documentary and “Crack Music” from Late Registration, along with “Wouldn’t Get Far” from Doctor’s Advocate.