Review: The Game Jogs Through A Marathon On 'Born 2 Rap' 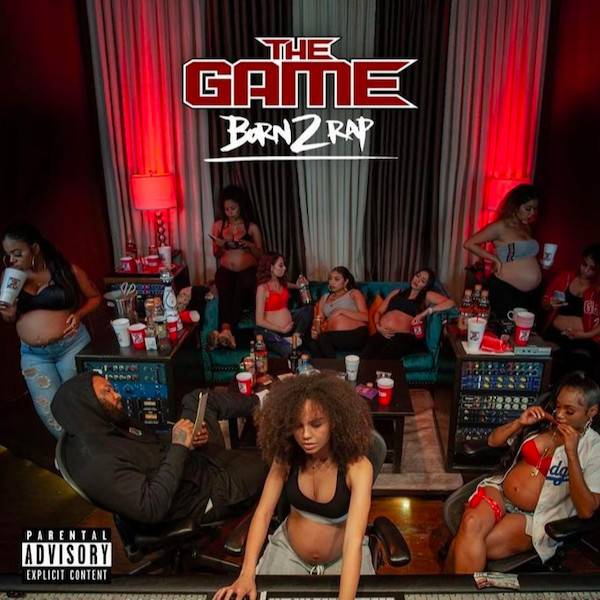 The Game’s endurance in Hip Hop is a feat in itself. Jayceon Taylor’s resilience has been on display through rap beefs and legal troubles as he’s compiled one of the strongest rap discographies of the 21st century. He claims his latest album, Born 2 Rap, is his last. The album requires from the listener the kind of fortitude Game is known for, as he recalls familiar themes over an exhausting 25 tracks. The result is an album that has its moments but is nevertheless a disconnected, gratuitous affair.

Born 2 Rap features many hallmarks of a Game album. He drops more names than a government witness, flexes like he’s at Anytime Fitness, and reps the west side like ‘Pac never died. In the past, Game has conceptualized his content to keep the familiar fresh. Yet, here, he adds little flair to his flex. “They don’t want no chronic smoke from me,” he blandly declares on “No Smoke.” He boasts without focus on “The Light” and goes through the motions on “Gold Daytonas.” The early songs range from mediocre to solid, but the first truly memorable cut doesn’t appear until eight tracks in, with “West Side.” Game’s voracious delivery over ghostly cries and stutter-step drums is a much-needed reminder of the man who once brought the west back to the forefront.

There are more gems like “West Side” where Game’s passion bleeds onto the track. The issue is they lay spread thin on an album that is saddled by filler like the mundane “Gangstas Make the Girls Go Wild.” “Welcome Home” provides a soulfully epic feel appropriate for a collaboration with the late Nipsey Hussle. Nip’s verse serves as a compelling coda to the cut and is the best feature on the album. Yet, even an engaging song like “Hug the Block,” which delves into the drama of Game’s family life, loses some of its luster at track 17 of the staggering 25. The closing “Roadside,” with its melancholy guitar strings and Game’s musings on mortality, is the album’s most impactful record. However, by the time Ed Sheeran’s heartfelt vocals close out Born 2 Rap, the album has long since worn out its welcome.

The project’s length could be forgiven had Game tied the records together with focus as he did on 1992. Yet, the closest the album gets to conceptual congruity are like-minded materialistic song titles like “Gold Daytonas,” “Five Hundred Dollar Candles,” and “Gucci Flip Flops.” However, Game is consistent in his reflective mood, which varies from surface reflections about how great The Documentary is to genuinely interesting tidbits about his past. “My life almost got cut short on the ‘Math/’Til Jigga told Dre “Hate It Or Love It” was a smash,” Game reveals on the title track. 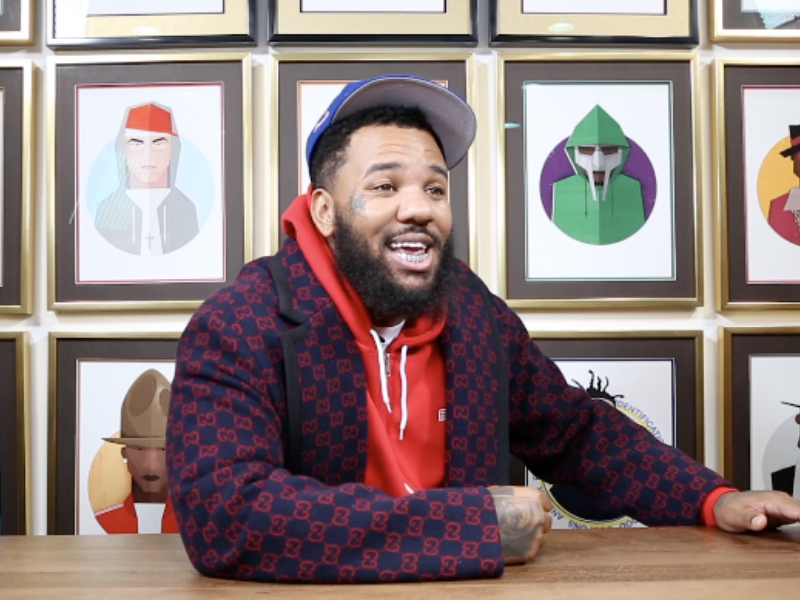 #DXCLUSIVE: The Game Says Michael Jackson Wanted Him & 50 Cent To Work Together For His Album

The cut, backed by soulful cries and simple yet effective drums, is a reminder of what is so endearing about Jayceon Taylor in the first place. His love for Hip Hop, reverence to the past, and belief in himself bolster the cut with a sense of wistfulness befitting of a final album. Had more of the project emanated this feeling, and had Game cut the fat off the finished product, he may have produced a winner. As it stands, Born 2 Rap is a proclaimed swan song that feels more like a playlist. Let’s hope Jayceon has one more in him.