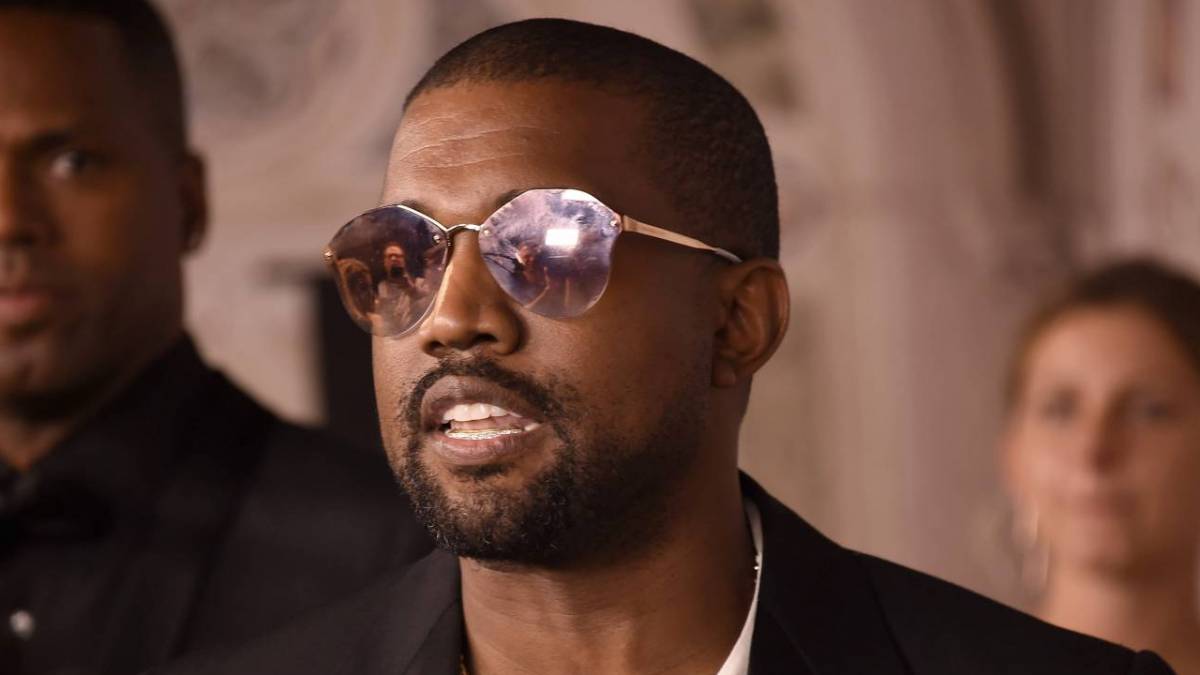 More than two decades into his decorated career, Kanye West is still raking in the plaques. According to Chart Data, Ye scored his first platinum single off Donda on Tuesday (January 11) thanks to The Weeknd and Lil Baby-assisted “Hurricane.”

“Hurricane” took on many forms over the years before reaching its final destination. The track was originally slated for the shelved 2018 Yandhi album under the title “80 Degrees,” featuring a more stripped-down beat and a chorus from crooner Ant Clemons.

Lil Baby eventually hopped on the track after Kanye called him his favorite rapper, followed by The Weeknd just prior to Donda‘s release in August. “Hurricane” soon emerged as the album’s biggest single, peaking at No. 6 on the Billboard Hot 100.

That wasn’t the only certification Kanye West received as the thunderous “Jail” featuring JAY-Z went gold on January 11. Outside of the Donda sphere, Yeezy’s remix of Chief Keef’s “Don’t Like” anthem featuring Pusha T, Big Sean and Jadakiss — from 2012’s Cruel Summer — also picked up a platinum plaque.

"Hurricane" and "Don’t Like.1" are now certified Platinum and "Jail" is now certified Gold by the @RIAA. ?? pic.twitter.com/MDo0PgWtjG

Other Donda singles “Off the Grid,” “Moon” and “Praise God” all reached gold status in November, while the album itself has surpassed 500,000 sales — with a platinum plaque likely on the horizon. Older Kanye albums The College Dropout and My Beautiful Dark Twisted Fantasy also enjoyed a boost after re-entering the Billboard 200 this week.

In October, Mr. West scored the first diamond plaque of his career thanks to his 2007 Graduation smash “Stronger.”

Kanye West has been keeping busy in 2022 so far. On Tuesday night (January 11), West was spotted in the studio with Moneybagg Yo, The Game, will.i.am, Wack 100 and former NFL star Antonio Brown.