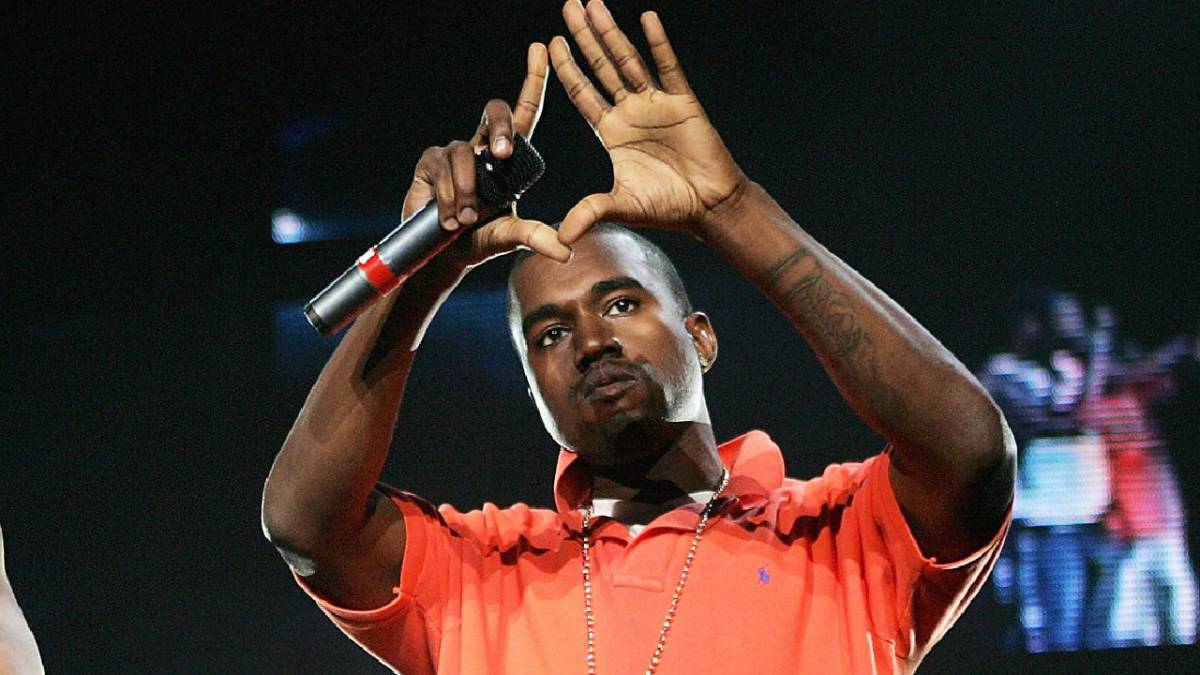 Break out the shutter shades again because Kanye West has earned the first diamond plaque of his career.

On Wednesday (October 6), Def Jam announced that “Stronger” has been certified diamond by the Recording Industry Association of America (RIAA) after surpassing 10 million sales in the U.S., 14 years after its release.

The genre-blending tune was a labor of love for Kanye West and his team as the track was mixed over 75 times and had more than 10 engineers working on perfecting the record — until Timbaland came in at the last minute to make the “drums pop.”

One of Kanye’s go-to engineers, Anthony Kilhoffer, recalled the process of crafting “Stronger” in an interview with Billboard for Graduation‘s 10th anniversary.

“When [Kanye] sampled Daft Punk on an ASR-10, Plain Pat said, ‘You can’t flip this. It’s not going to work.’ Pat was highly skeptical,” he said. “At the end of the day, he cooked up ‘Stronger’ in five minutes, and it was quite a departure from the boom-bap Kanye West production, and the beginning of experimenting with other albums.

“He probably had eight to ten different mixing engineers on the song. I’d say there’s ten a piece to each mixer. I know I mixed that song for two weeks straight every day and that was after it had been mixed by five other engineers.”

“Stronger” would go on to top the Billboard Hot 100 and break up Soulja Boy’s “Crank Dat” run at No. 1. The track also earned Kanye West a Grammy Award win in the Best Rap Solo Performance category in 2008, while Graduation took home Best Rap Album. 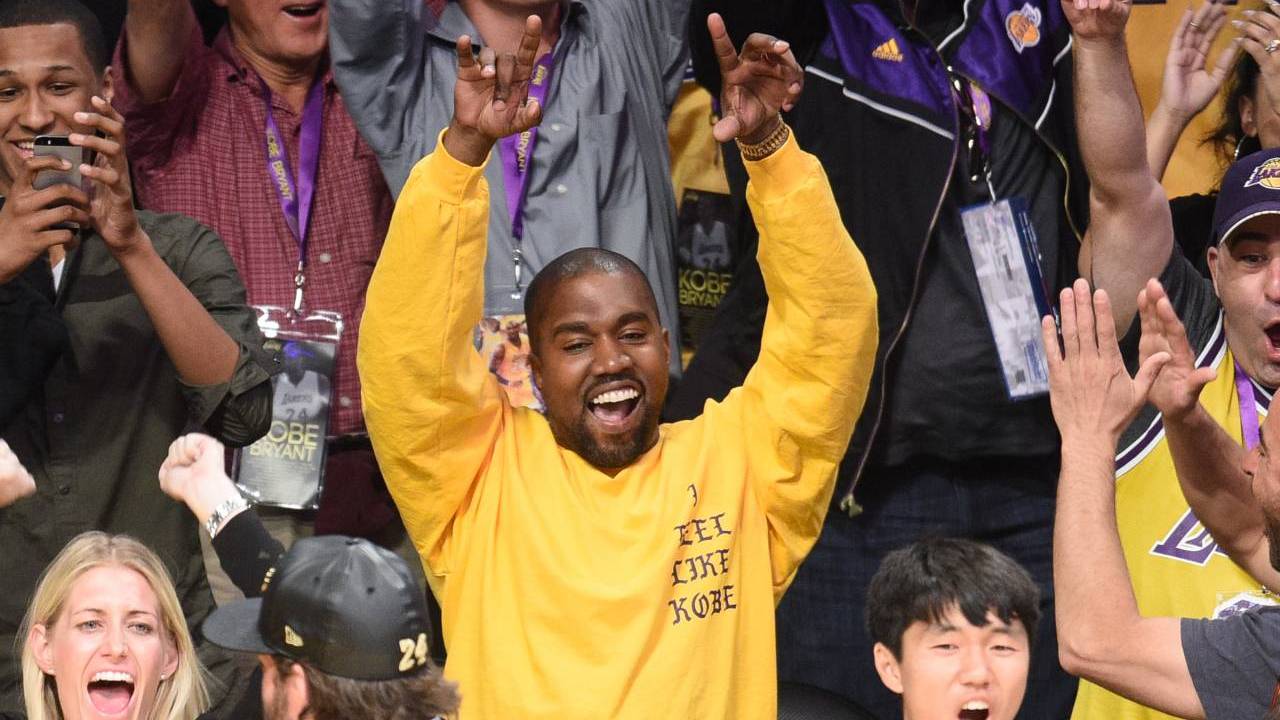 A few other hits from Kanye’s illustrious discography could soon be joining the diamond club, including “Gold Digger” (8x Platinum), “N*ggas In Paris” (8x Platinum) and “Heartless” (7x Platinum). Yeezy is coming off the release of his tenth studio album, Donda, which recently earned a plaque of its own after going gold in under a month.