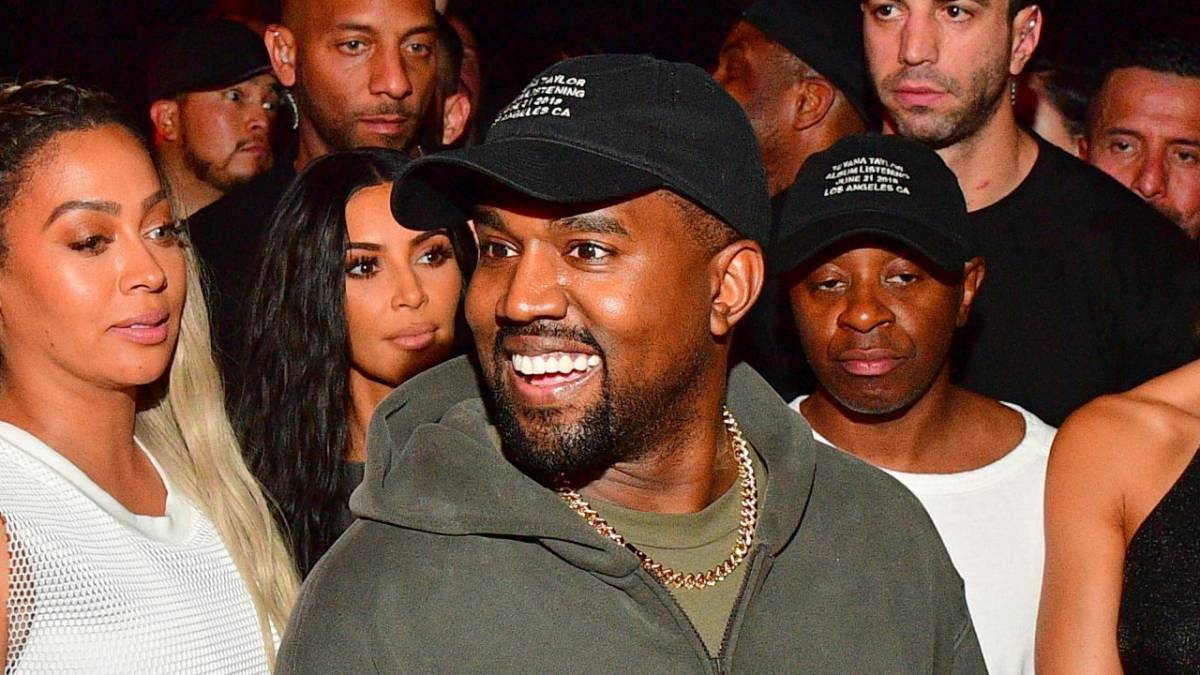 Kanye West is continuing to stack up the wins with Donda. On Tuesday (September 28), Def Jam announced that Ye’s latest album has officially been certified gold by the RIAA, signifying at least 500,000 album-equivalent units in the U.S.

According to Chart Data, Donda has moved a total of 576,000 units since its release on August 29. The album peaked at No. 1 on the Billboard 200 earlier this month, earning Kanye his ninth chart-topper.

On the heels of his latest gold plaque, Kanye West blessed fans with the surprise release of six different colored hoodies from his YEEZY GAP line on Wednesday morning (September 29).

The garments come in black, blue, magenta, red, brown, tan and blue, the latter of which Kanye has been spotted wearing on numerous occasions. They all retail for $90 and are expected to ship out in about two to three weeks, with the exception of the black hoodie which will take much longer.

The fleet of hoodies have been referred to as “the Perfect Hoodie” and are currently available for pre-order on the YEEZY GAP website. There are sizing options for children as well.

Kanye West’s landmark partnership with GAP was announced in June 2020 and they kicked off the rollout of products on his 44th birthday with a baby blue puffer winter jacket. Since then, they’ve issued pre-order links to the same puffer jacket in red and black.

While Donda holds strong on the Billboard 200 at No. 4, Drake’s Certified Lover Boy is already platinum and currently eyeing a fourth week atop the chart.

Kanye West reportedly pulled a The Life of Pablo and made a series of tweaks to Donda earlier this week, with the most noticeable being the omission of Chris Brown‘s vocals on “New Again.” C. Breezy previously voiced his frustration with Yeezy for having his verse removed from the song.