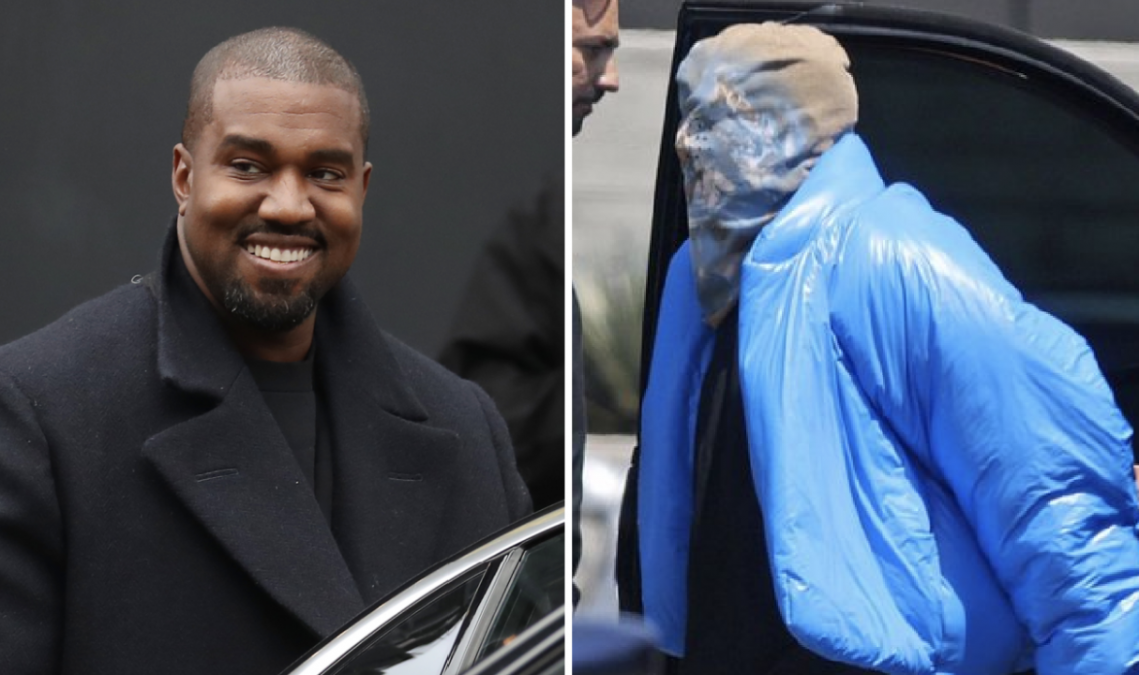 Kanye West celebrates his 44th birthday on Tuesday (June 8), but Kanye is making sure US fans can enjoy the day right with him. The Chicago-bred mogul released the first glimpse of his anticipated Yeezy Gap line to kick-off West Day Ever and consumers can purchase the first garment online.

The appetizer doesn’t include the full collection but just the baby blue puffy jacket Kanye West has been spotted rocking all over steamy Los Angeles in recent weeks.

The wide-fitted Round Jacket is made of recycled nylon with no zippers and is currently available for pre-order for $200. Shipments on the jackets are expected to begin this fall. It remains to be seen if this is the only drop for today or Kanye and Gap plan to roll out more from the collection in the coming hours.

WestDayEver 2 is happening. LP 10 is on the way.

Kanye’s journey “back to the Gap” has been a prophetic one.

“One of my dreams was to be the head creative director of the Gap,” Kanye told The Cut in 2015. “I’d like to be the Steve Jobs of the Gap … [I want] full Hedi Slimane creative control of the Gap.” 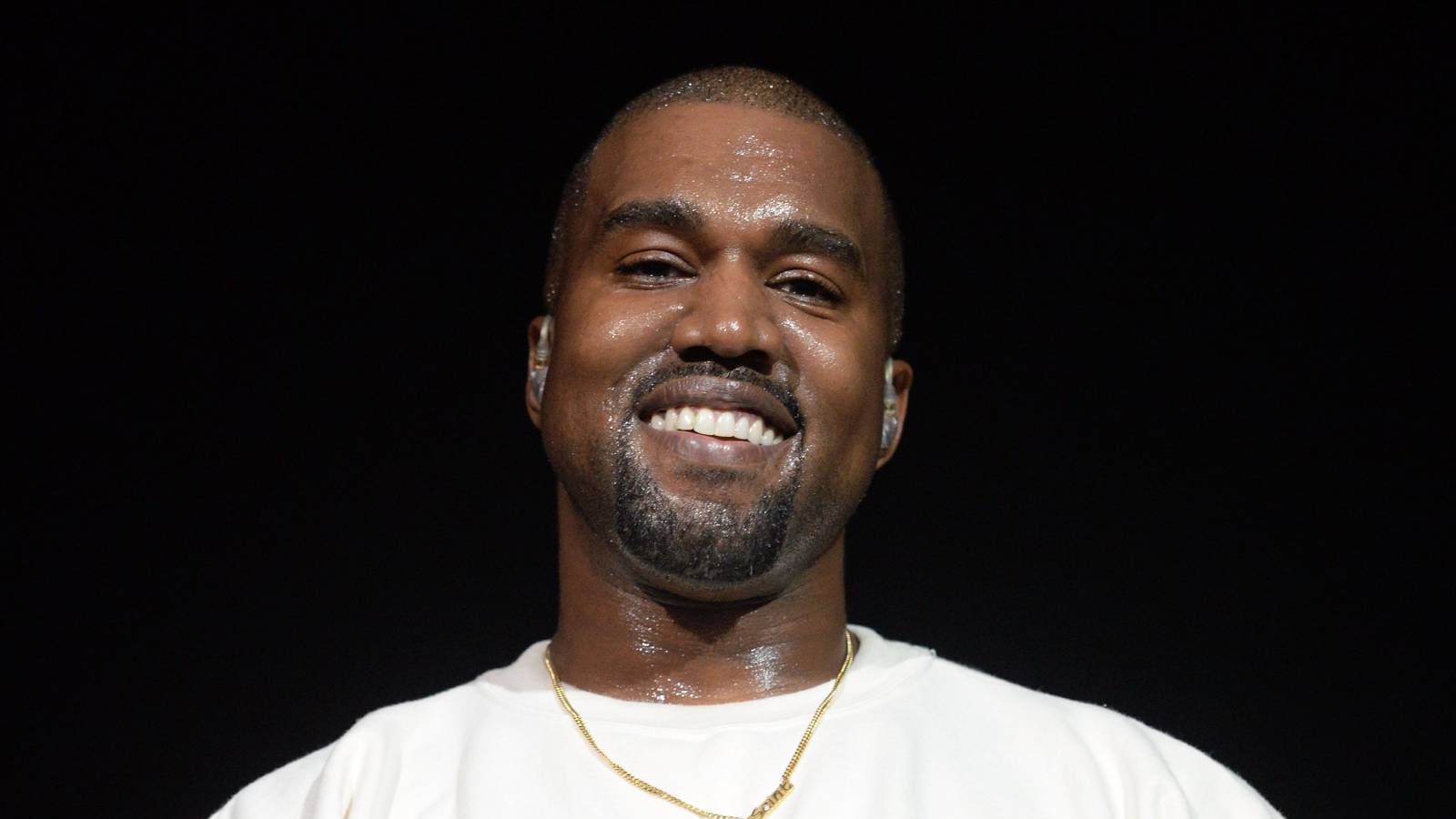 Kanye West Is Reportedly Worth $6.6B After Gap Deal

Plans for the “YZY Gap” line were originally announced in July 2020 when a 10-year partnership was struck between him and his former employer.