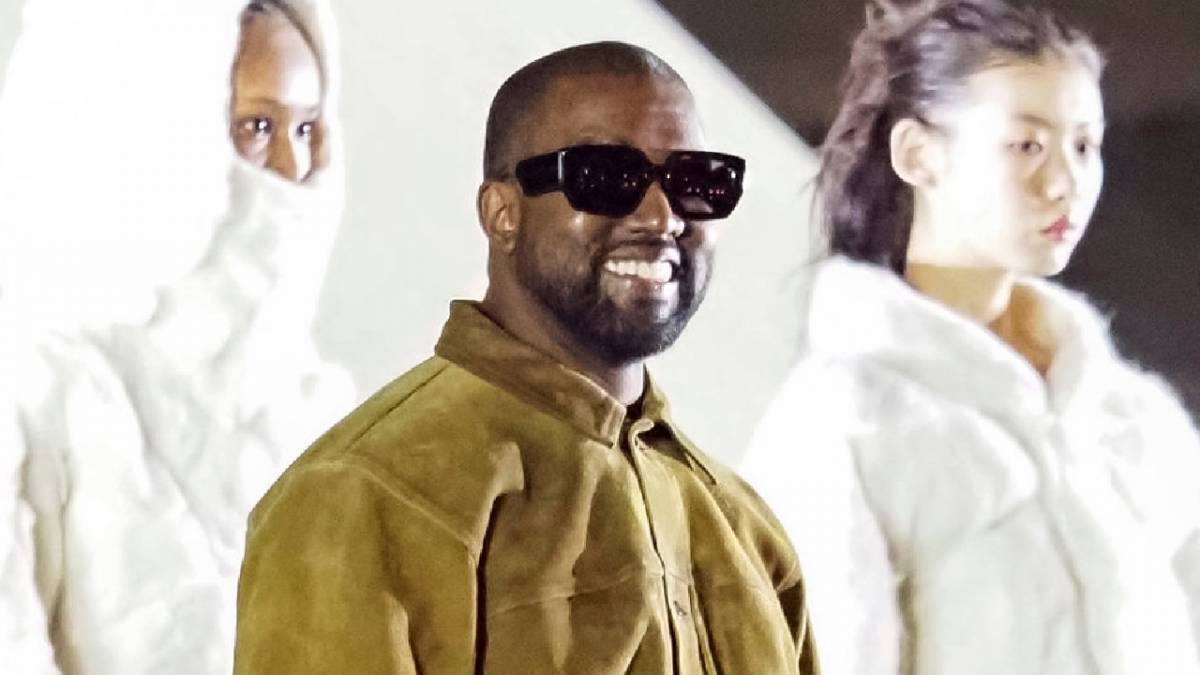 On Sunday (September 5), Billboard confirmed Kanye’s tenth studio effort Donda debuted at No. 1 on the chart with an estimated 327,000 total album-equivalent units. It’s Kanye’s best first week on the chart in the streaming era and best overall since 2013’s Yeezus, which debuted with over 327,000 units sold.

Despite the controversy surrounding its release, including Kanye accusing Universal Music Group of releasing the album without his final approval, the album earned the second-biggest debut for an album in the history of Spotify. 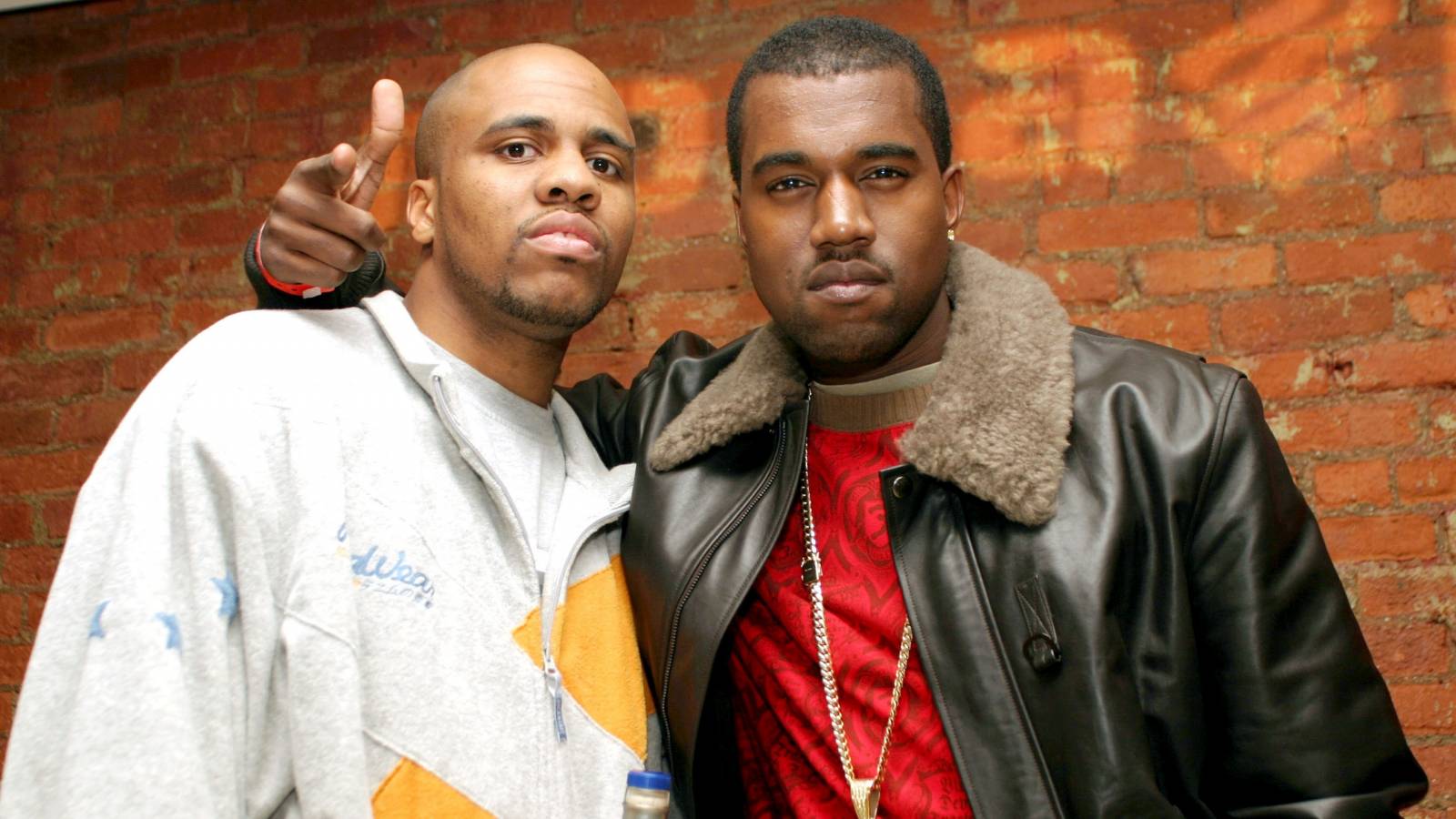 One of the prominent songs left off Donda was a collaboration between Kanye and the mercurial Atlanta legend André 3000. Titled “Life Of The Party,” the single featured Three Stacks pouring out his heart over his late mother while also speaking to Kanye’s mother, Donda West.

As opposed to being left on the cutting room floor, Drake leaked the single while serving as guest DJ on SiriusXM on Saturday (September 4), prompting longtime Kanye collaborator Consequence to release a diss track in retaliation.

Listen to Donda in full below.