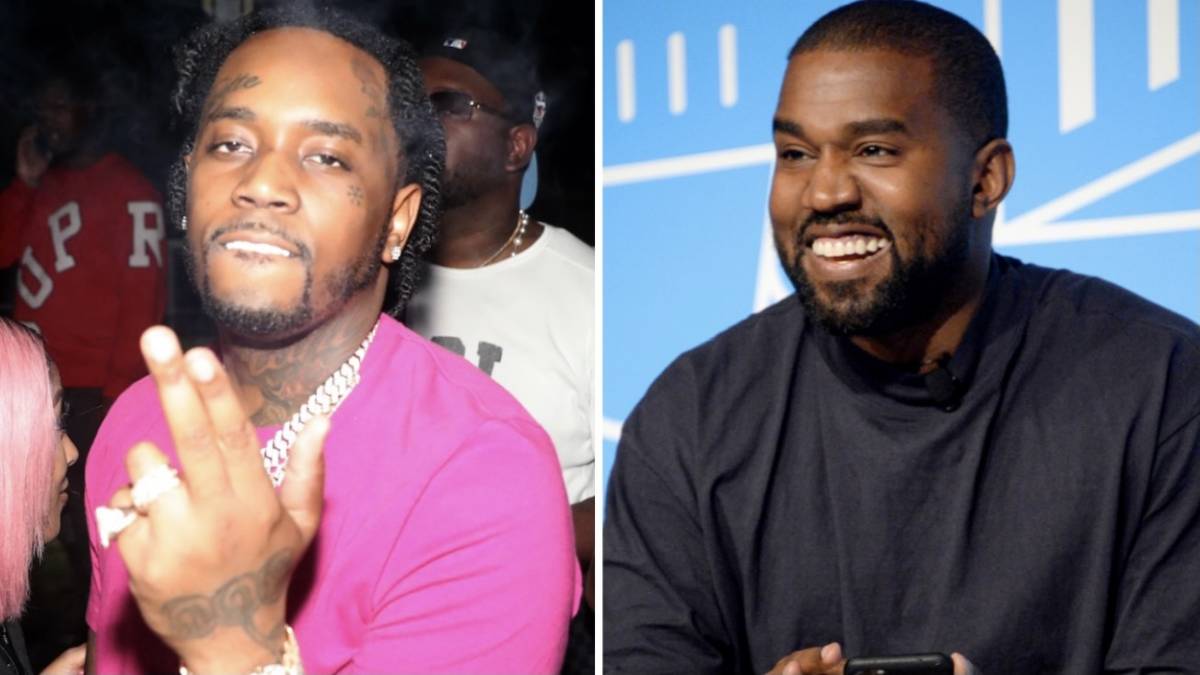 Fivio Foreign has been spending a lot of time with Kanye West lately. Following his release from jail last month, the Brooklyn rapper was spotted inside Mercedes-Benz Stadium in Atlanta, Georgia, alongside Kanye as he worked on his upcoming album Donda. That hangout ended up being a Fivio feature on Donda, and it looks like there’s more coming.

On Friday (August 27), Fivio Foreign dropped some bombshell news while people talked about the updated “Off The Grid” featuring the 31-year-old and Playboi Carti on Kanye’s Donda. Many fans praised Fivio’s verse on the new version of the song.

Fivio caught wind of the post and retweeted it with a caption reading, “He doin my Album.”

He doin my Album. https://t.co/wzhvj5BOX1

Fans were divided by the news, given Kanye’s track record with working on other people’s projects. Some feel Fivio will have his best project ever, just like Pusha T when Kanye produced Daytona in 2018. Others thought it’d be a mess, comparing it to another Kanye West-helmed project, Nas’ tenth studio album Nasir.

Fivio Foreign has a lot of buzz surrounding his debut album. Prior to his arrest, Fivio was spotted in the studio with Rowdy Rebel and 24kGoldn and was even heard using Auto-Tune on a few tracks. With Kanye’s addition, more fans will pay attention to what Fivio is cooking up in the lab. 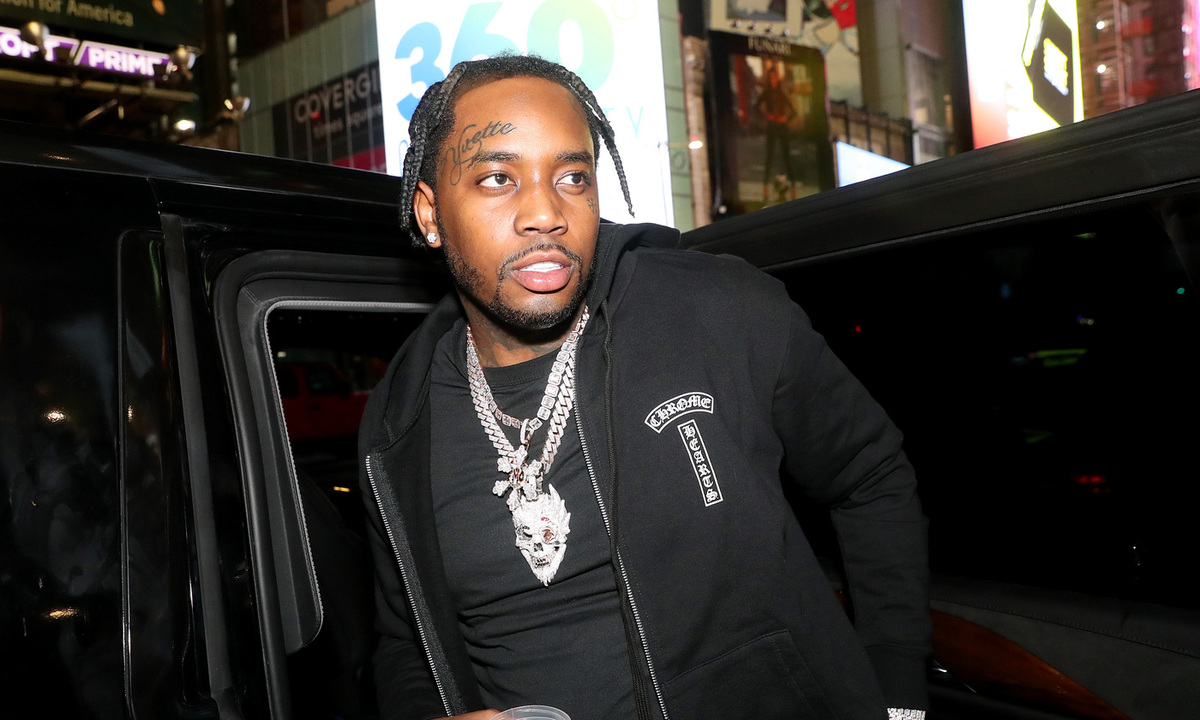 Fivio went on Instagram Live with DJ Drewski after his release from jail to give fans an update on what’s to come. Fivio’s energy was on a high throughout the conversation as he told Drewski, “my shit is up,” while someone flashed diamond pendants behind him. He might right given all the buzz he’s been getting lately.