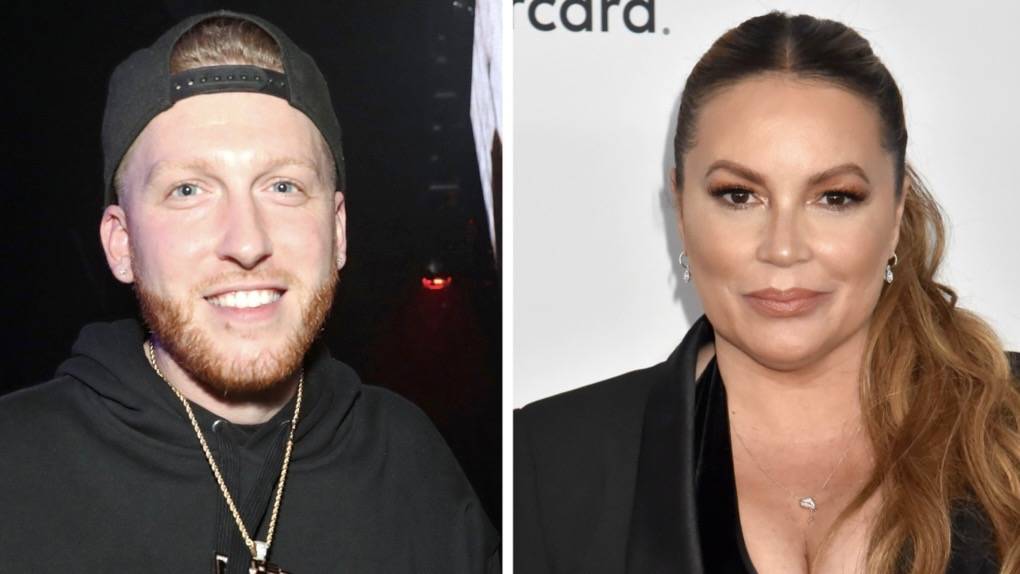 While working as a producer with the legendary Angie Martinez at New York City’s Hot 97, DJ Drewski became one of the new buzzing Hip Hop voices of the Big Apple. His fearlessness and quick thinking had Martinez take him under her wing before she left the famous radio station in 2014. Now, DJ Drewski has grown into a media brand.

During his conversation with HipHopDX, DJ Drewski spoke on the influence Martinez had on him while working on her weekly afternoon show.

“Working with Angie for six-plus years, I’m talking every day, I was spending more time with her and the people in our crew at work than I was with family and my relationships,” Drewski told DX. “Angie is so ill with it that she’s not going to sit there and explain things. You just got to be there, and watch, and learn, and pick up, and if you utilize it and use what you learn from her the right way, you’ll be good.”

Angie Martinez’s stone-cold work ethic left a strong impression on Drewski, who took elements of her masterful communication skills and applied them to his own. Today, DJ Drewski has his show on Hot 97 and an album titled A Seat At The Table dropping on Friday (April 9). He knew he was destined to achieve his dreams, but his time with Martinez showed him how far he could go with them.

“If you were around people like Angie just to hang out, that wasn’t happening,” Drewski explained. “You had to bring something, and I knew at that time when digital was really taking over radio, and we needed to do videos and go viral, there were ideas I was bringing to her.”

He added, “You had to contribute to what Angie was doing, and that’s what made her great, is having a strong team around her too.”

One has to stand out on a team assembled by one of Hip Hop culture’s most iconic voices. Angie Martinez is one of the very few radio personalities to interview some of Hip Hop’s greatest rappers, including The Notorious B.I.G., 2Pac, JAY-Z, Nas and more. Her afternoon show was also consistently ranked the No. 1 program amongst young adults in the country. Working with somebody that carries the title “The Voice of New York” is something DJ Drewski said is truly an honor.

“Without her even explaining or having to break it down, I had to challenge myself to be relevant in her world, and all that did was help me when I became my own brand,” Drewski said. “I know I’m not here just to hang out, I got to bring something to the table all the time.”

Martinez’s departure from Hot 97 after 22 iconic years left many stunned, especially those on her team. DJ Drewski didn’t know how to process any of it.

“When she was leaving Hot 97, it felt like a death to me,” he revealed. “I tell you, I was crying, and it takes a lot for me to get there. At a moment where you feel like everything is gone, she kind of reassured me how important I was. She was like, ‘Listen, things got to change, and when things change like this, this is where you win,’ and at that time, I couldn’t understand it.”

“She’s not here anymore, and nobody really supports me the way she’s doing right now, and you start thinking all these negative thoughts, and she was like, ‘Nah, me leaving is opening up the doors for the next generation like you to come in and do your thing,’ and that’s what I did,” he recalled.

DJ Drewski’s mentor gave him the best alley-oop she could, and he had no choice but to dunk it. Martinez could’ve left her team without any parting words, but she understood what opportunity meant, and she did her part in inspiring the new generation the same way Funk Flex pushed her in the early ’90s. 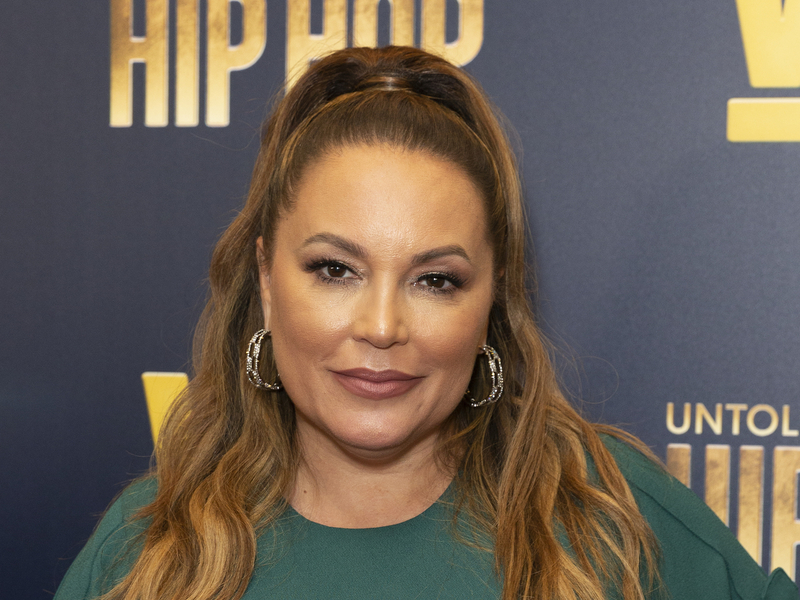 “It was important for her to do that,” Drewski said regarding Angie putting the battery in his back to carve his path. “People like her, that’s special, that’s able to do that, to encourage you at the same time she’s leaving you.

“It’s like you leaving a girl in a relationship like, ‘I’m out, we going to get a divorce, but you’re still great. You’re going to find someone great,’ you know what I’m saying? That type of energy. So I think that was something that she left behind, that always stuck out to me and kept me going.”

Stay tuned for more of our conversation with DJ Drewski.