Hot 97’s DJ Drewski rounded up some of the hottest names in the next wave of female rappers for his debut single, “Water.” In the Pryme Prodigy and 20K-directed visuals, the Bronx’s Dream Doll, Lexington’s Rubi Rose and Detroit’s Molly Brazy come together for the pool party of Drewski’s fantasies amid the quarantine.

Produced by Brandon B. Roc, KMack and Drewski himself, the song stands as a display of empowerment as the music industry is seeing more women co-existing in rap than ever.

“It’s a great time in hip hop for female artists,” Drewski said in a statement. “To be able to produce something with three beautiful women and keep that energy going in our culture is exciting.”

Though growing in popularity, Rose’s appearance on the songs adds to only a handful of tracks the 22-year-old has released thus far in her career. After inking a deal with L.A. Reid’s Hitco Entertainment at the end of 2019, the slick spitting rapper is gearing for her debut EP this year.

“I’m going to keep it a surprise but I definitely got some lit features,” Rose told HipHopDX a few months back. 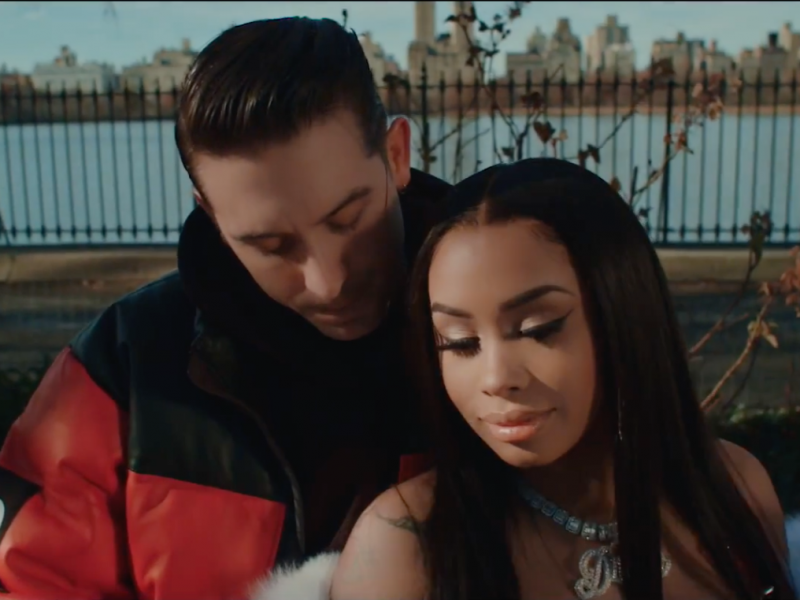