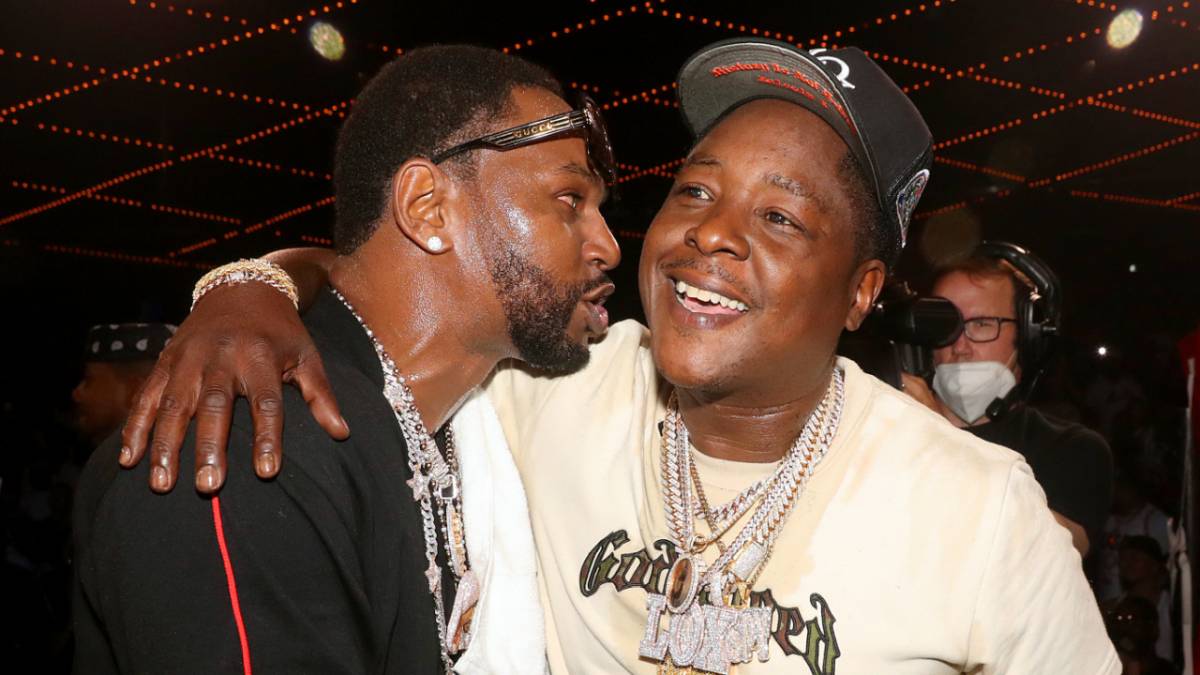 While Jadakiss, Styles P and Sheek Louch emerged victorious over Cam’ron, Jim Jones and Juelz Santana, both groups have been collecting wins on streaming services in the aftermath of the battle.

According to Billboard, The LOX and Dipset have each experienced a surge in popularity across Spotify, Apple Music, TIDAL and YouTube, posting some of the best streaming figures of their respective careers.

The LOX’s catalog, which includes albums such as 1998’s Money, Power & Respect and 2000’s We Are the Streets, racked up 3.4 million on-demand streams in the U.S. in the week ending August 5.

That’s a whopping 215 percent increase on the previous week’s figure of 1.1 million. It also marks The LOX’s fifth-best streaming week ever.

MRC Data shows that The LOX’s daily streaming numbers peaked at 1.4 million on August 4, the day after the Verzuz battle. That’s more streams than they had the entire previous week (1.23 million).

Dipset, meanwhile, enjoyed a 117 percent increase in week-to-week streams. The Harlem crew, who released albums such as 2003’s Diplomatic Immunity, saw their streaming figures jump from 919,000 in the week ending July 29 to 2 million in the week ending August 5.

Dipset also saw the most daily streams the day after the Verzuz battle with 580,000 spins. Their weekly streaming total represents the group’s third-highest streaming week of their career.

The Verzuz battle itself, meanwhile, was watched by 5 million viewers.

A spike in streams isn’t the only reward The LOX have enjoyed since their Verzuz victory over Dipset. On August 6, Jadakiss, Styles P and Sheek Louch were awarded the key to the City of Yonkers, their hometown.

Sheek Louch Reveals How The LOX Knocked Out Dipset At Verzuz

The trio were also summoned to Atlanta’s Mercedes-Benz Stadium to record verses for Kanye West’s perpetually-delayed Donda album. Jada, Styles and Sheek appeared on the track “Jesus Lord” alongside Jay Electronica, which Kanye premiered during his second Donda livestream event on August 5.

The LOX are currently gearing up to embark on The Rap Superheroes Tour with Dipset and State Property this fall. The tour kicks off in Atlanta on September 16.