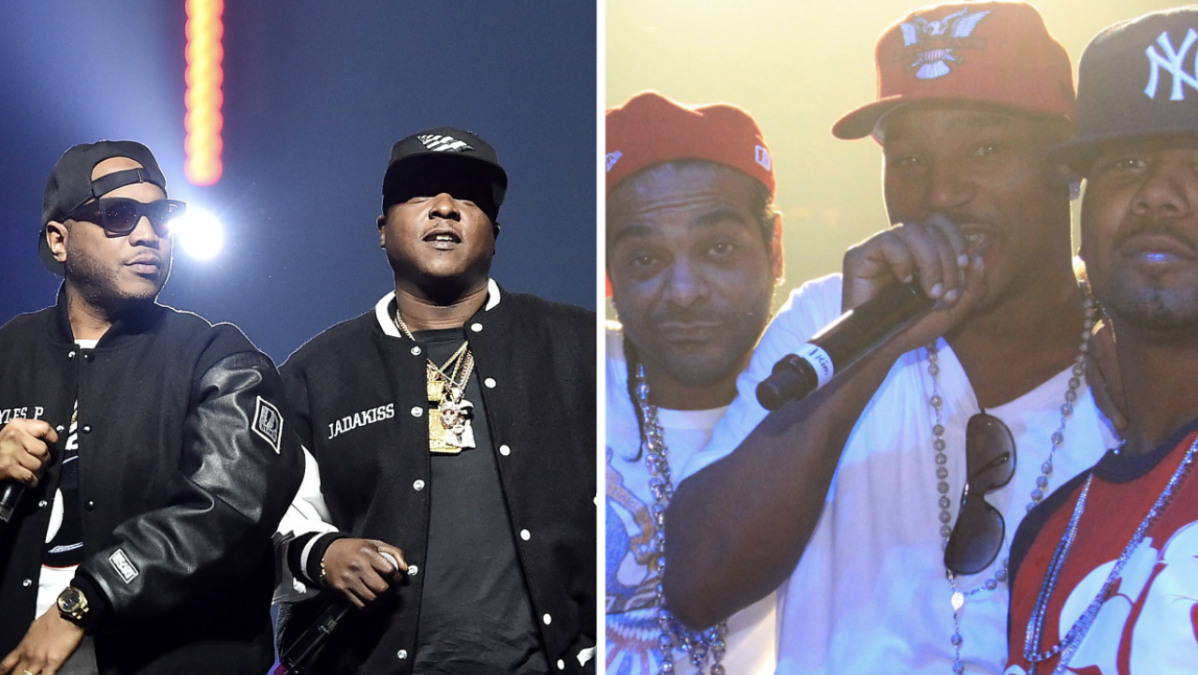 The LOX Announces Joint Tour With Dipset Ahead Of Verzuz Showdown

Fans of New York Rap have been waiting for the showdown between The LOX and Dipset on Verzuz Tuesday night (August 3). The legendary groups have been throwing playful shots at each other for weeks, and now they’re giving fans another blessing before their highly-anticipated showdown.

Hours before the battle on Tuesday (August 3), The LOX paid Angie Martinez a visit on her radio show on Power 105.1 where they spoke about the upcoming battle and hinted at major plans following the Verzuz.

“We going on tour together,” Styles told Angie. “The LOX and Dipset tour. That’s going to be sick. It’s in September.”

Angie asked if the tour was in the works before the battle or if the Verzuz inspired it, and Jadakiss revealed it was the catalyst in kicking everything off. The idea for the tour came up first, and then it snowballed into their Verzuz showdown on August 3. 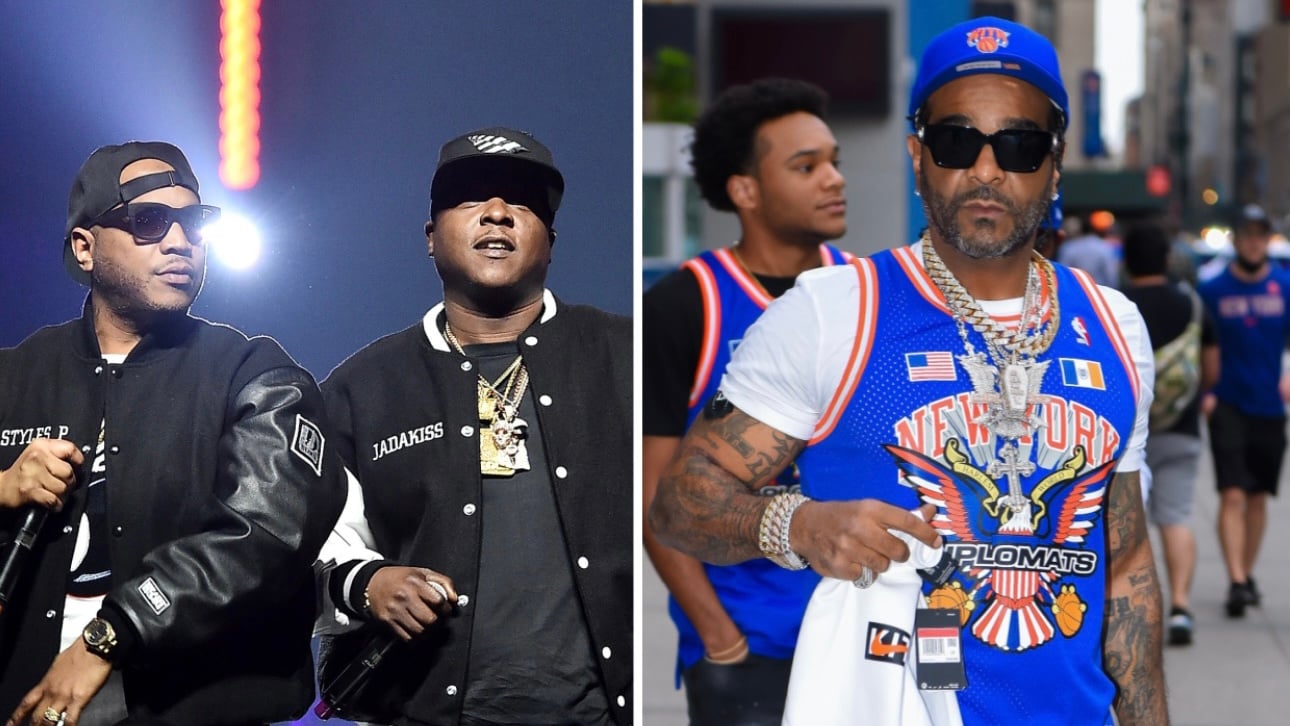 The LOX and Dipset have fans engaged with this entertaining back-and-forth between them. The LOX have already said Jim Jones would lose his “Weavahman Jim” title after the Verzuz, among other insults. On the other hand, Jim has been holding it down for Dipset with his rapid-fire comebacks saying “LOX Packs” will be sold at the Hulu Theater at Madison Square Garden and more.