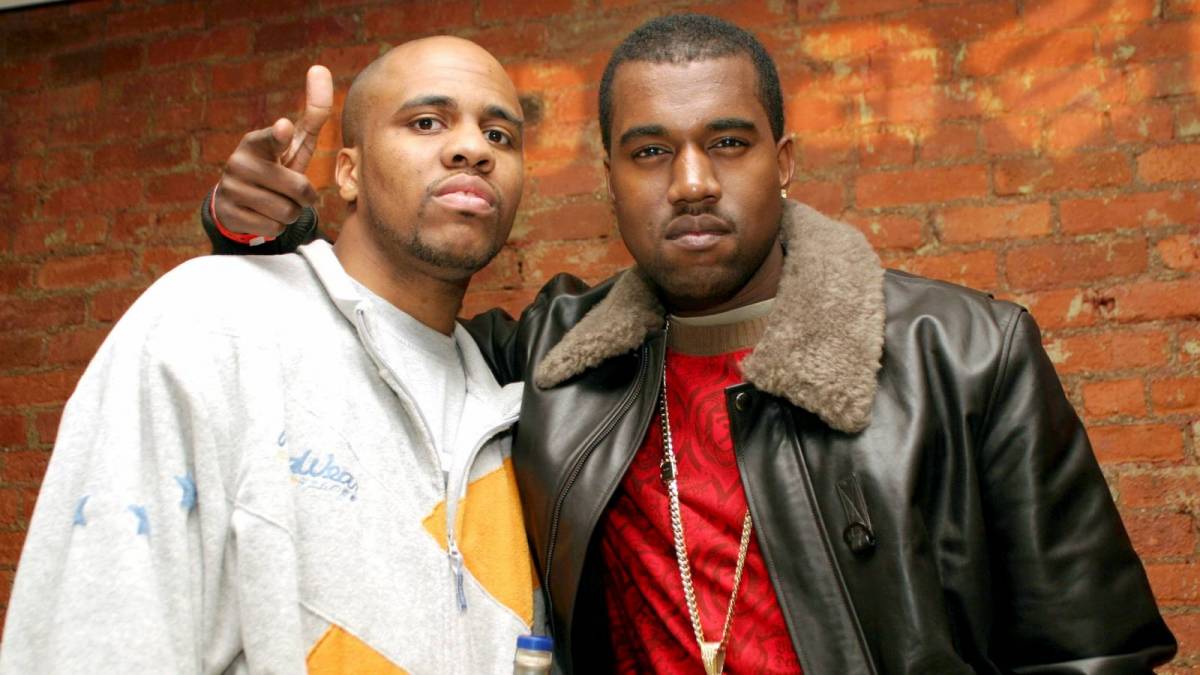 Consequence and Kanye West have a brotherhood that stretches back over 15 years. Though they’ve had their challenges (Cons left G.O.O.D. Music in 2011 on bad terms), their friendship has weathered each and every storm. So, it comes as no surprise the A Tribe Called Quest affiliate is standing up for Ye with a new diss track called “Party Time.”

The song arrived on Saturday night (September 4), hours after Drake leaked the Kanye West and André 3000 collaboration “Life Of The Party,” which included several jabs at Drake.

“You might as well say you’ll take the next man’s life,” he raps. “‘Cause that’s the dark place that makes most men fight/But from the outside, a person can tell/You going through your own personal hell/Your parents out here like Sonya and Dell/And ever since Sophie had a story to tell/You been taking Ls and coming out the cage/And thought we couldn’t tell you were coming after K.”

Drake and Kanye West’s purported feud was reginited last month after Drake took a few shots at Ye on the Trippie Redd song “Betrayal.” From there, it grew increasingly more petty, with Kanye sharing Drake’s Toronto address on social media and Drake laughing hysterically at his own antics.

But it seemed to elevate to another level when Drake leaked the “Life Of The Party” track, an outtake from the Donda album. It prompted André 3000, who rarely speaks on social media, to address the song and explain why it didn’t appear on the final project.

“A few weeks ago Kanye reached out about me being a part of the Donda album,” he wrote. “I was inspired by his idea to make a musical tribute to his mom. It felt appropriate to me to support the Donda concept by referencing my own mother, who passed away in 2013. We both share that loss. 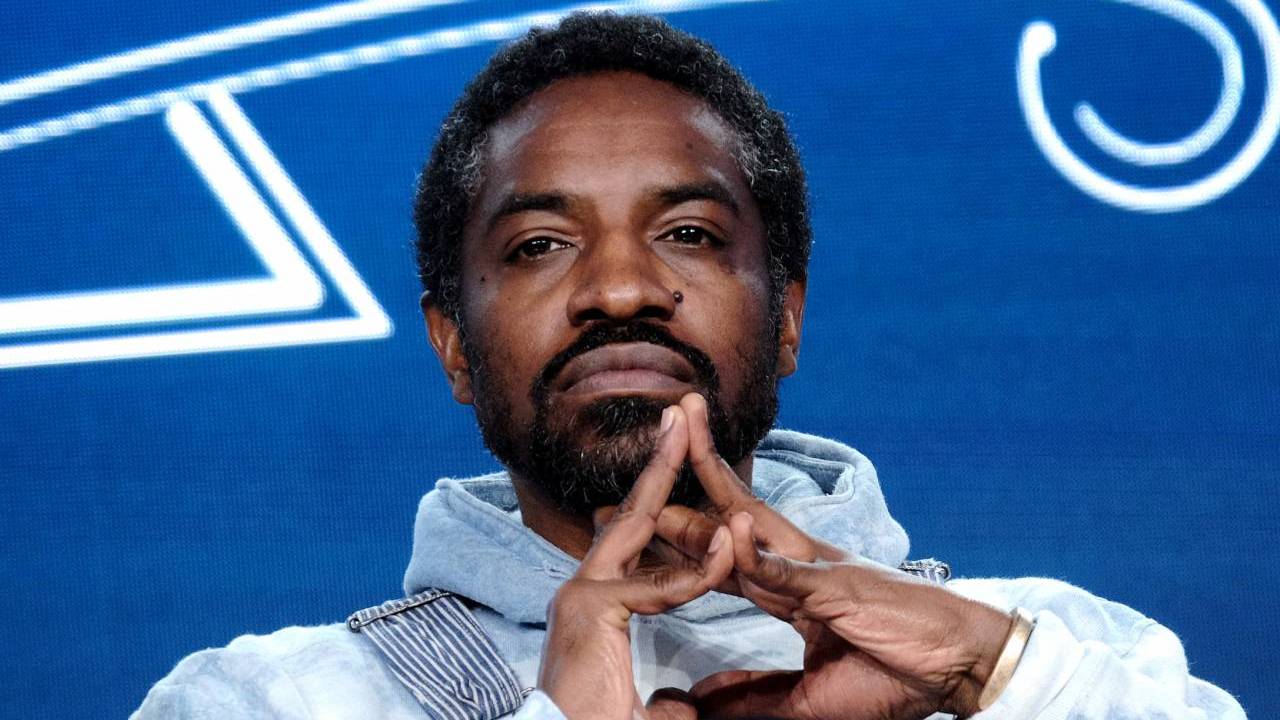 “I thought it was a beautiful choice to make a clean album but, unfortunately, I didn’t know that was the plan before I wrote and recorded my verse. It was clear to me that an edited ‘clean’ format of the verse would not work without having the raw, original also available. “So, sadly, I had to be omitted from the original album release.”

He also added it was “unfortunate” it was released during Kanye West and Drake’s alleged beef but was open to working with both artists in the future, along with Lil Baby, Tyler, The Creator and JAY-Z.