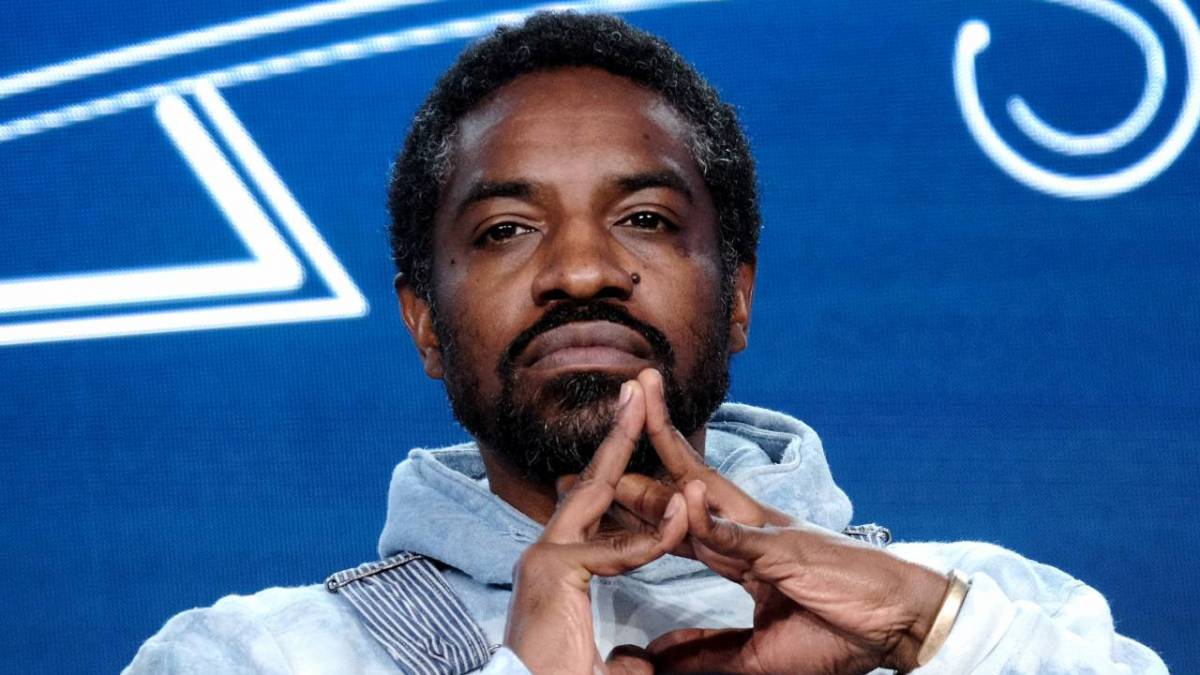 André 3000 posting on social media is a rarity. The Outkast luminary typically sticks to himself these days, often wandering around various cities playing the flute and minding his own business. But on Saturday (September 4), Drake leaked an unreleased Kanye West and André 3000 song called “Life Of The Party” while acting as a guest DJ on SiriusXM’s Sound 42 radio show.

The since-deleted track, which was originally intended to appear on Donda, finds Kanye directly addressing Drake. It’s highly probable he decided to play the track as part of their tit for tat on social media.

“I put Virgil and Drake on the same text and it wasn’t about the matching Arc’teryx or Kid Cudi dress/Just told these grown men stop it with the funny shit,” Kanye raps before adding, “Thought we was the new Abu Dhabi/Told Drake don’t play with me on GD and he sent that message to everybody/So if I hit you with a ‘WYD,’ you better hit me with, ‘Yessir, I’m writing everything you need.’”

Shortly after the song started making the rounds, Three Stacks issued a statement and explained why his verse didn’t make the final cut.

“A few weeks ago Kanye reached out about me being a part of the Donda album,” he wrote. “I was inspired by his idea to make a musical tribute to his mom. It felt appropriate to me to support the Donda concept by referencing my own mother, who passed away in 2013. We both share that loss. I thought it was a beautiful choice to make a clean album but, unfortunately, I didn’t know that was the plan before I wrote and recorded my verse. It was clear to me that an edited ‘clean’ format of the verse would not work without having the raw, original also available. 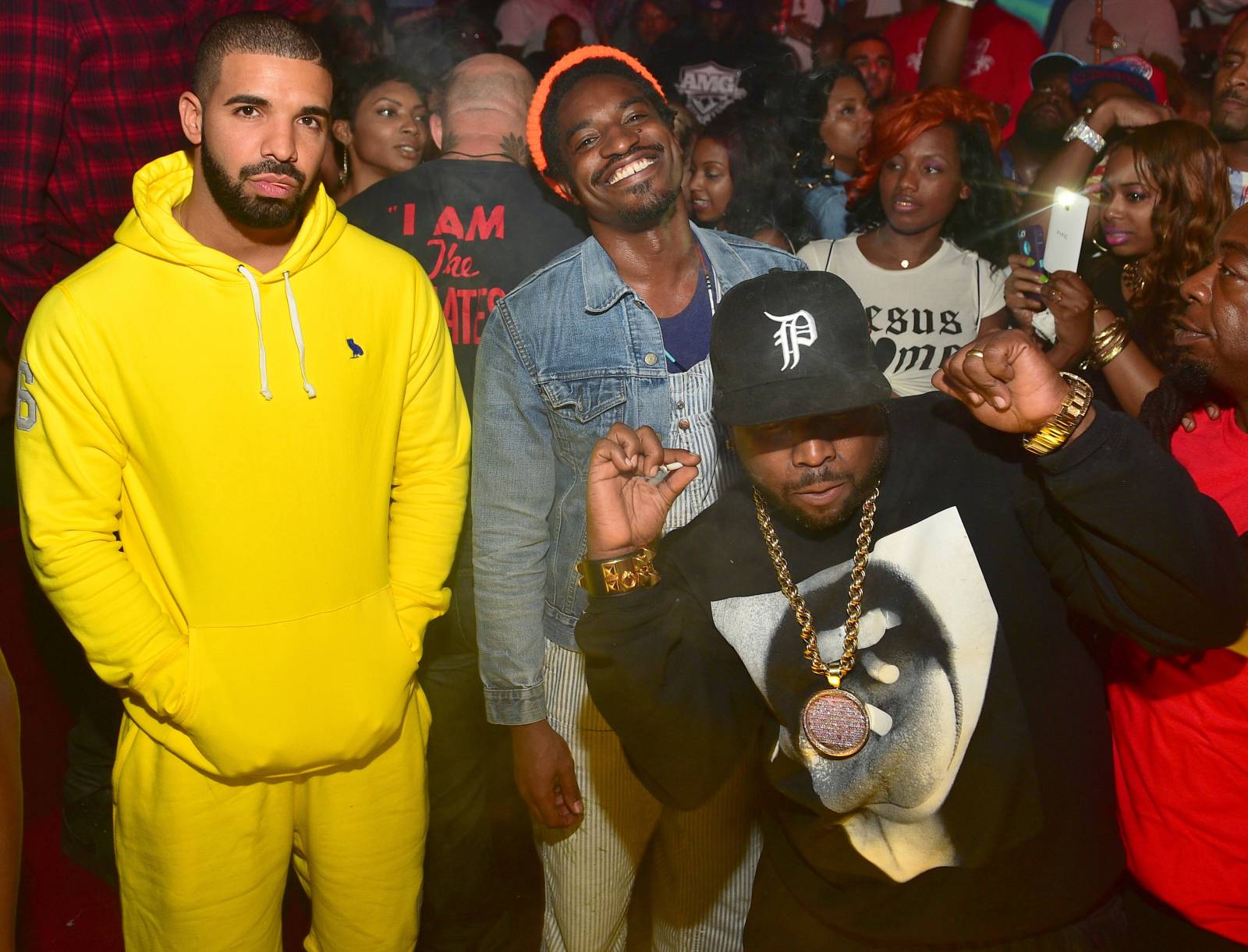 “So, sadly, I had to be omitted from the original album release. The track I received and wrote to didn’t have the diss verse on it and we were hoping to make a more focused offering for the Donda album but I guess things happen like they are supposed to.

André also added how disappointed he was that “Life Of The Party” was unveiled at the height of Kanye and Drake’s perceived beef.

“It’s unfortunate that it was released in this way this way and two artists that I love are going back and forth,” he continued. “I wanted to be on Certified Lover Boy too. I just want to work people that inspire me. Hopefully I can work with Kendrick on his album. I’d love to work with Lil Baby, Tyler and Jay-Z. I respect them all.”

Donda was named after Kanye West’s late mother Dr. Donda West who died in 2007, something André 3000 understands all too well. As he noted, he lost his mother in 2013 and he dedicated his verse to her.

“Hey Miss Donda, if you ran into my mama, please tell her I said, ‘Say something,'” he raps. “I’m starting to believe ain’t no such thing as Heaven’s trumpets/No after-over, this is it, done/If there’s a Heaven, you would think they’d let you speak to your son.”

Listen to the track above.