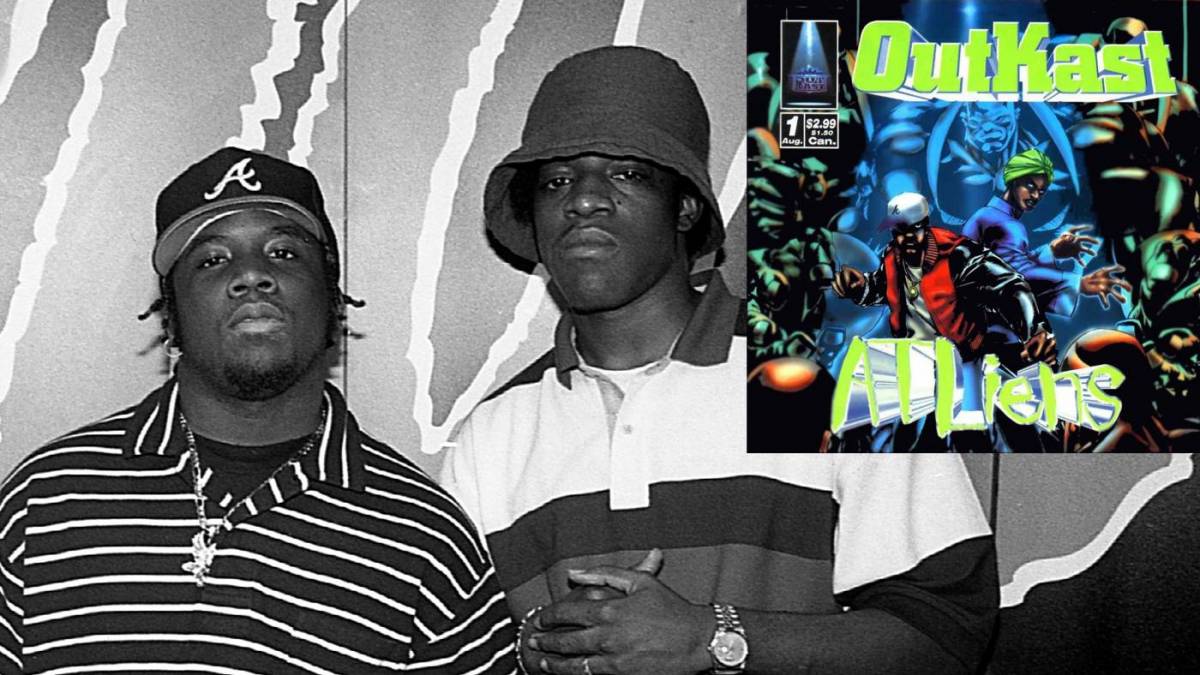 Outkast To Drop ‘ATLiens’ 25th Anniversary Edition + All The Instrumentals

Back when rappers released albums on Tuesday with full-scale CD booklets, Outkast emphatically delivered on both fronts with the arrival of the sophomore project, ATLiens.

The year was 1996 and just a handful of months removed from the platonic shift caused by 2Pac and The Fugees with their future diamond-selling albums All On Eyez On Me and The Score, respectively.

But for André Benjamin and Big Boi, those “doors” they’re often credited for kicking down in terms of southern Hip Hop were still very much standing at the time. The city of Atlanta was still a decade away from enjoying national acclaim for its rap music and it was just a year prior when Three Stacks had to put his region’s reputation on his back at the 1995 Source Awards in front of a hostile New York Crowd.

Despite the lack of conversation control, the eventual Grammy Award-winning duo bonded together in the heart of the Dungeon to noticeably evolve past their groundbreaking debut album, Southernplayalisticadillacmuzik, stepping up to produce much of the album themselves; a trait that still permeates both rappers’ music to this day.

By mixing their “ATL” roots with an alien troupe that spoke to their knacks for not fitting in, ATLiens holds the distinction of having some of Outkast fans’ core favorite songs.

There’s “Elevators (Me & You),” — infamous for its “your momma and your cousin too” hook, the autobiographical “Two Dope Boyz (In a Cadillac),” which inspired a popular rap blog and “ATLiens” and “E.T. (Extraterrestrial),” which finds the Peach State lyricists pushing the limits of emceeing without 808s dictating the tracks.

As the 25th anniversary of ATLiens approaches on August 27, Sony Music’s Legacy Recordings is expanding on the album with new merchandise and giving its music video singles a high-definition makeover.

New editions to the galactical project include all the album’s instrumentals, new merchandise, and even an alien green glow-in-the-dark 45 record. 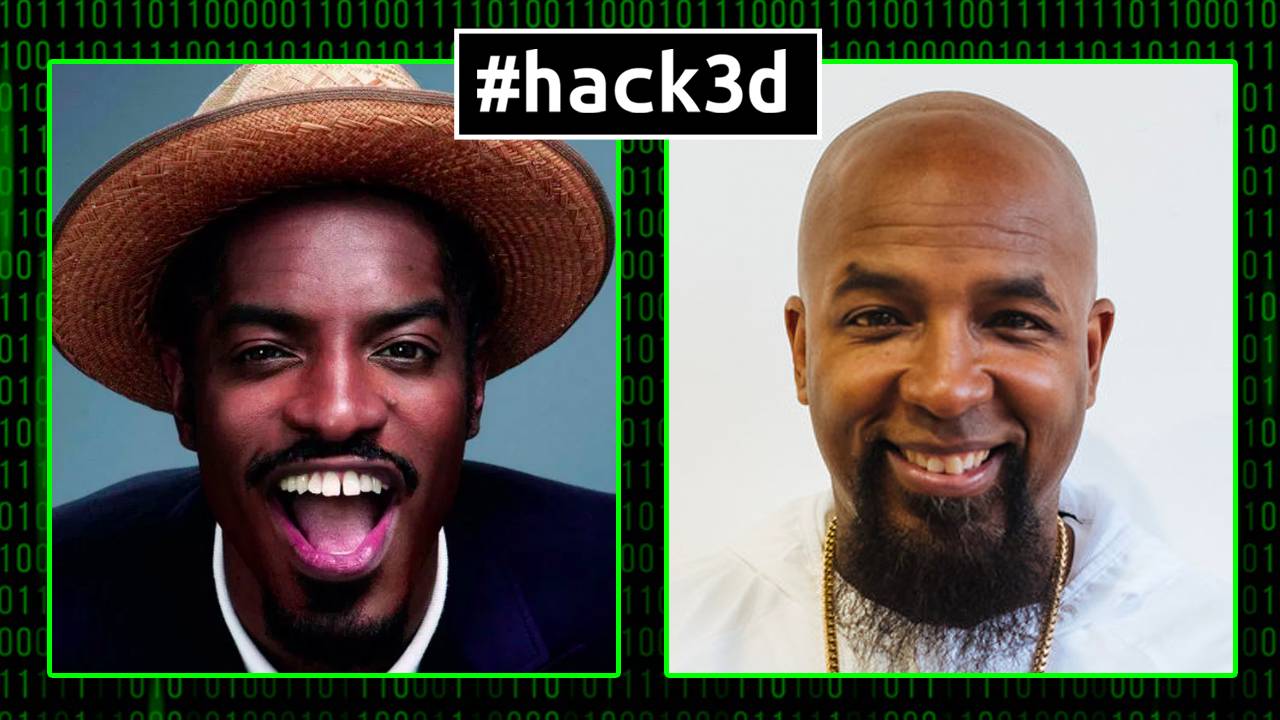 Upon its release, ATLiens was embraced by Hip Hop fans and critics alike, debuting No. 2 on the Billboard 200 and eventually going double-platinum.

We’re celebrating 25 years of #ATLiens with a limited-edition anniversary bundle that includes a 4LP 12" vinyl + a Glow In The Dark 45 from @GetOnDownTweets Coming August 27. Pre-order yours now? https://t.co/6Iuw3sYV2x pic.twitter.com/GrCsV7Ywma

Pre-order the ATLiens 25th-anniversary package here and revisit the album in its original glory below.