Washington, D.C. – Former Fugees rapper Pras Michel is facing a new string of criminal charges after The Justice Department says the 48-year-old attempted to sever the tie on an existing investigation that leads to even more criminal charges.

CNBC reports the Brooklyn-born “Ghetto Supastar” and Malaysia businessman Jho Low spent the last few months of Donald Trump’s presidency lobbying for his administration to end a probe of 1Malaysia Development Berhad that allegedly leads to Low’s embezzlement of the country-owned investment firm, as well as billionaire Guo Wengui, who is said to be living on the lam in the United States.

Both Pras and Jho Low were indicted on Thursday (June 10) by a federal grand jury and were also charged with a money-laundering conspiracy while the former Fugee was also slapped with witness tampering and conspiracy to make false statements to banks. 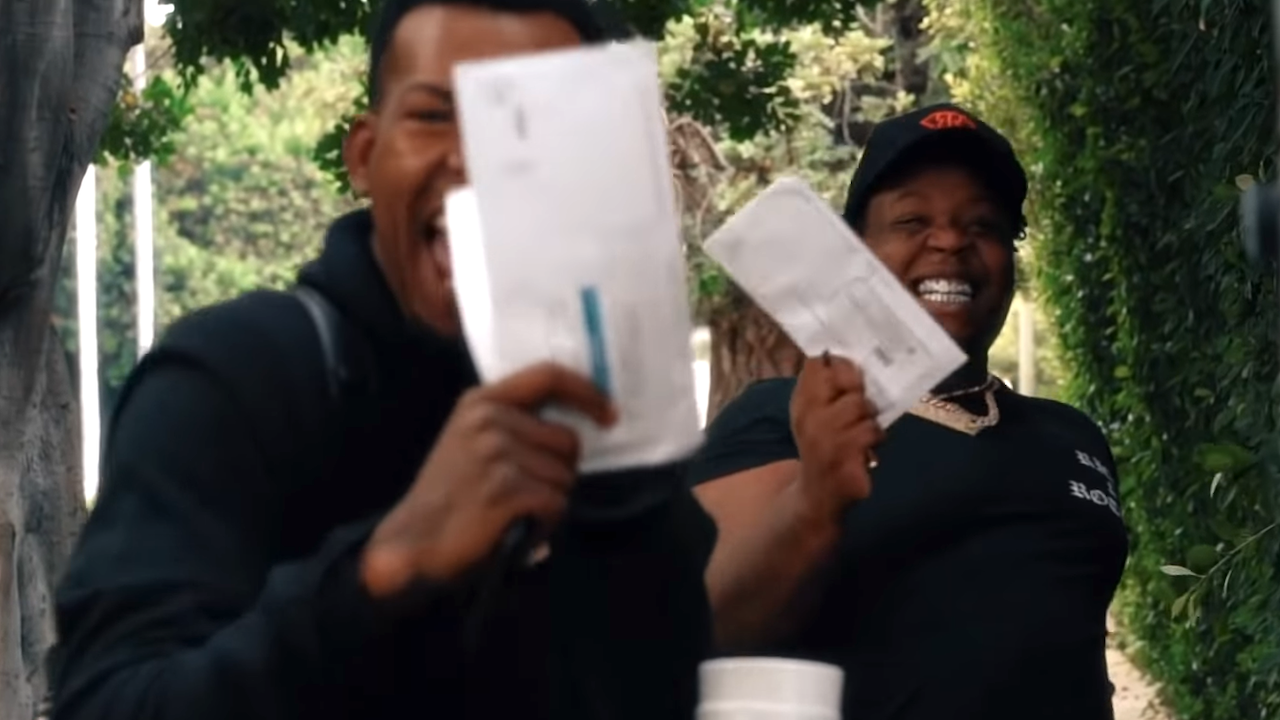 The duo is additionally accused of conducting illicit activity with ex-Republican fundraiser moneyman Elliot Broidy, who pleaded guilty in October 2020 to running an illegal lobbying campaign for Jho Low.

Broidy, who was pardoned by Donald Trump along with former White House Chief Strategist and Senior Counselor Steve Bannon, would be forced to testify against Pras and Jho Lo if called by a grand jury due to his guilty plea.

Pras is also facing charges stemming from 2019 for allegedly siphoning money from a 2012 Barack Obama presidential fundraising campaign. In 2020, at the height of the pandemic’s awareness, he was also arrested for an outstanding child support tab to the tune of $150,000.

As a member of The Fugees, Pras was a part of the 1996 landmark album The Score, which went on to sell over 20 million records globally and ensure the future careers of Lauryn Hill and Wyclef Jean.