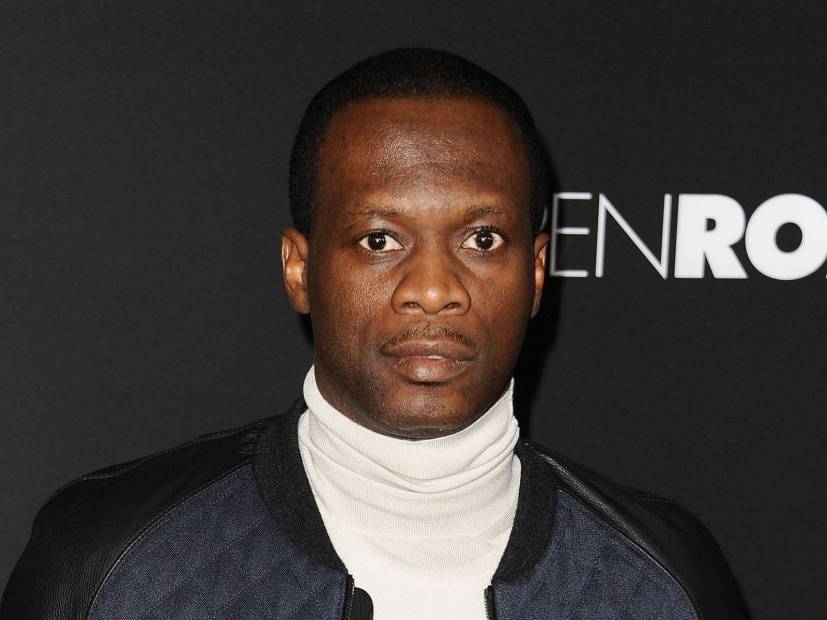 Washington D.C. – Pras is fighting for his freedom after the U.S. federal government linked to him to a conspiracy connected to Barack Obama.

The Fugees co-founder was indicted by federal prosecutors on Friday (May 10) on four counts of alleged money laundering scheme worth millions of dollars in political contributions during the 2012 presidential election, according to the New York Times.

According to documents obtained by TMZ, prosecutors accuse the “Ghetto Superstar” mastermind of handing $865,000 of the funneled funds to a network of “straw donors” who disguised the financial source by making smaller contributions to political action committees in support of “candidate A.”

The allegations also claim that the funds were given during moments when Pras and Obama were seen together in photos during that period.

Also, the indictment insinuates that “Candidate A” has a presidential administration and hosting an event at the White House that Low either “attended or arranged for his associates to attend.”

However, the indictment does not cite Obama in the federal campaign finance violations and doesn’t accuse the two-term president of any misconduct.

This legal trouble for Low comes in addition to him being on both American and Malaysian law enforcement’s wanted list for his alleged role of swindling $4.5 billion from the Malaysian sovereign wealth fund. That corruption case led to the electoral defeat and indictment of former Malaysian prime minister Najib Razak.

TMZ questioned Pras in the video above from 2018 about the federal civil lawsuit against Low that year, which the rapper had an alleged involvement but was not a defendant in the case.

Pras admitted his knowledge of Jho and the case, contended that his innocent and that he’s got the vocab from his team of lawyers ready for court to dodge a possible federal prison bid.

He also stated that his race is a major factor for why he’s being targeted by the feds.