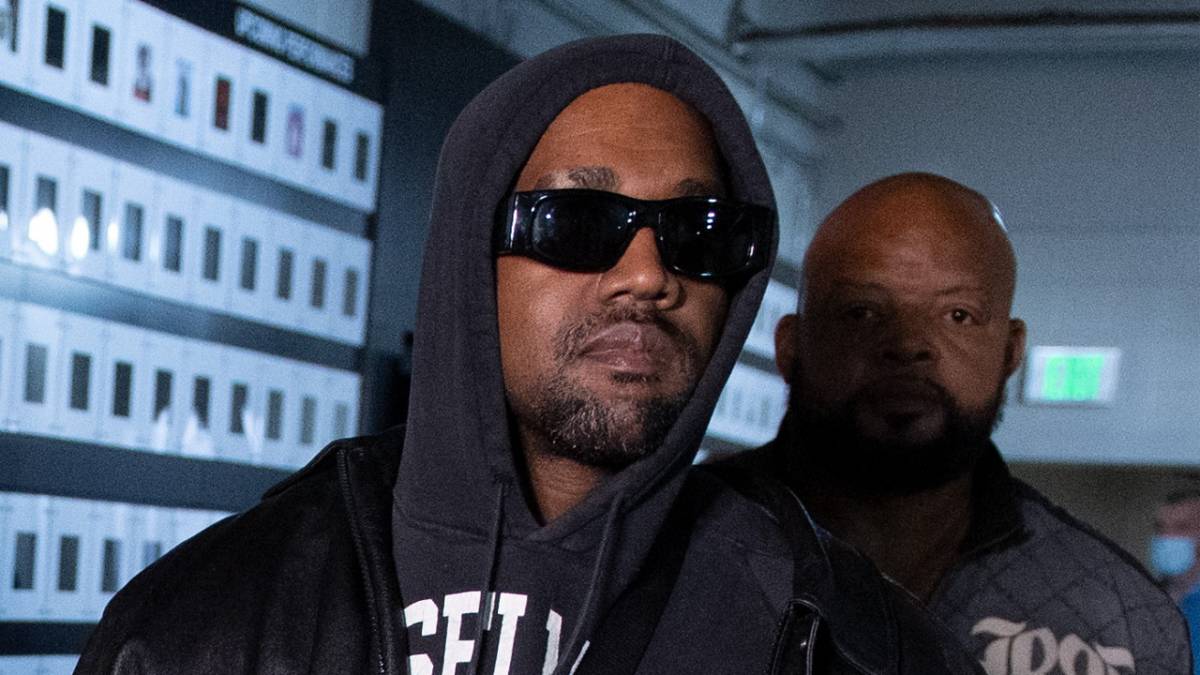 Kanye West‘s Donda stem player — the innovative device that allows users to curate their own listening experience by customizing individual components of a song — is finally making its way to those who ordered one, and it comes with a few surprises.

According to various social media posts from fans who’ve got their hands on the product, Kanye’s Donda stem player features three new songs in addition to the original 27 album cuts that are available on streaming services.

The most notable of these new songs is the André 3000-assisted “Life of the Party,” which Drake leaked on his SiriusXM radio show in early September at the height of his reignited rivalry with Kanye.

Andre 3000’s verse on Life of the Party on the Stem Player pic.twitter.com/y5kq8nDR0J

Kanye’s verse on Life of the Party (1/2) pic.twitter.com/uMGziX2JhU

While 3 Stacks’ lauded guest verse remains intact (albeit censored, much like the rest of the album), Ye’s combative verse from the leaked version, which heard him return fire at his OVO nemesis, is replaced with his original verse that Tyler, The Creator praised as “warm and true.”

“Southside gang mentality way heavy,” Ye raps. “I was thinking out the box even in a Box Chevy/And my favorite art teacher name was Mrs. Levy/’Round the time I learned to put my feelings to a medley.”

“Life of the Party” also features an outro from DMX, borrowed from a viral video of him attempting to comfort his daughter during an amusement park ride, as well as sampled ad-libs from The Notorious B.I.G. during Kanye’s hook. 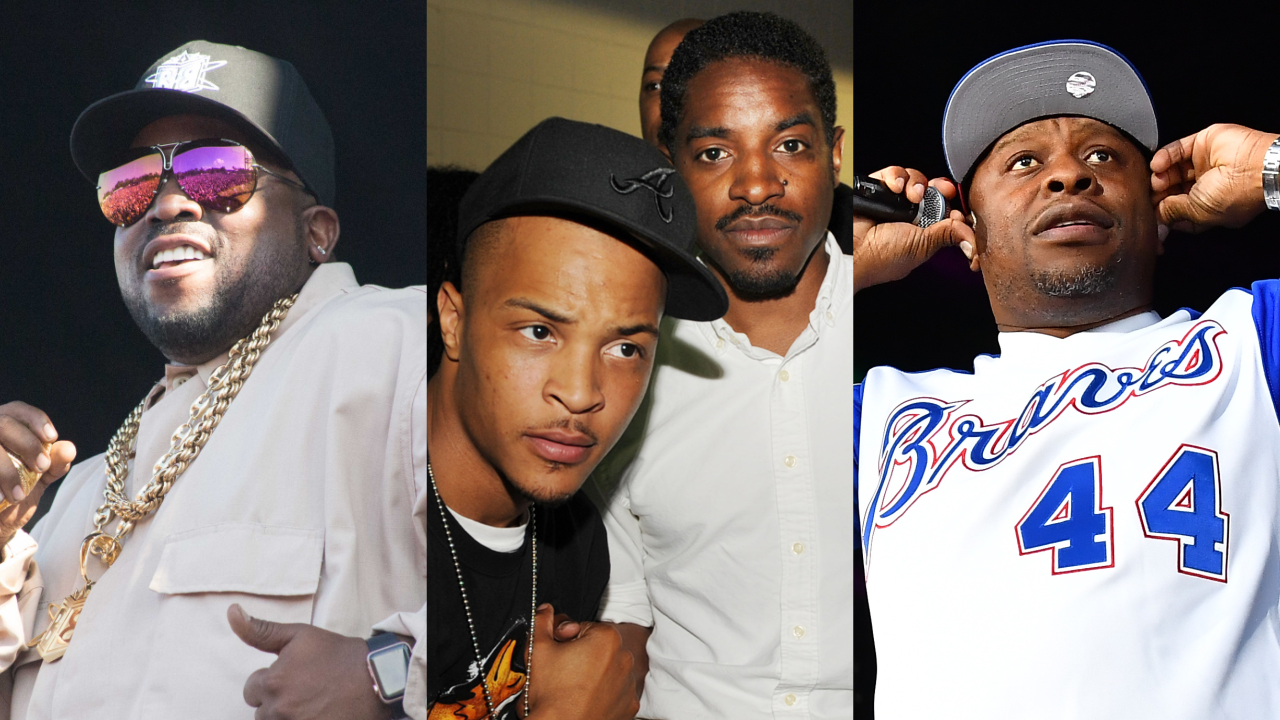 Additionally, the Donda stem player contains “Up From the Ashes,” a song originally recorded for Kanye West’s previous album Jesus Is King, and an updated version of “Never Abandon Your Family,” which was played during Kanye’s first Donda listening session in Atlanta back in July (but was cut from the final tracklist).

Up From The Ashes on the Stem Player pic.twitter.com/udLXpw4ZHe

Never Abandon Your Family on the Stem Player pic.twitter.com/CQDmqBtzcP

Kid Cudi is also back on Remote on the Stem Player. pic.twitter.com/EvxVbLoEmf

The game-changing gadget features four touch-sensitive light sliders that allows listeners to manipulate a song’s “stems,” including vocals, drums, bass, samples and more. It appears to be just the first step in Mr. West’s foray into the tech industry.

The Donda stem player is available through Kanye West’s official website for $200.