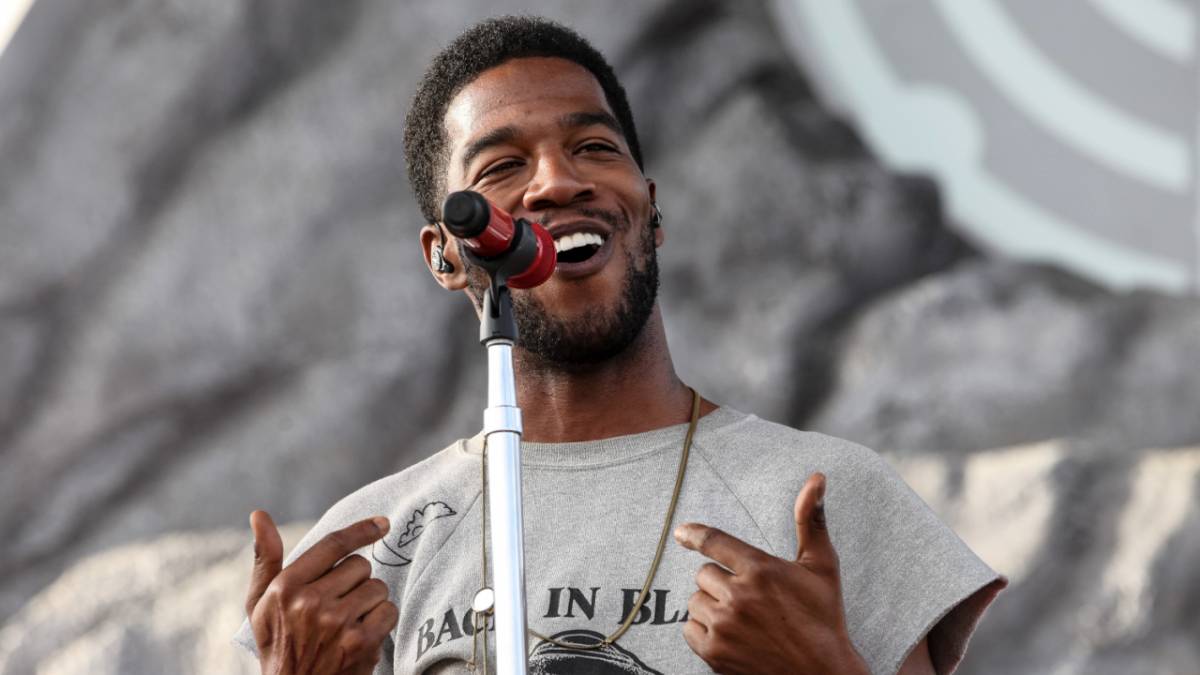 Kid Cudi has given so much to Hip Hop and the music industry throughout his 13-year career, and he’s still not done making his mark.

On Tuesday (October 26), Kid Cudi announced the release of his upcoming Amazon Prime Video documentary, A Man Named Scott, which gives fans a detailed look into the life of the revered rapper. As day-one Cudi fans will have likely noticed, the title is a play on his 2008 debut mixtape A Kid Named Cudi.

Produced by Complex Networks and Film 45, A Man Named Scott is filled with behind-the-scenes footage of Kid Cudi over the years through his highly-publicized ups and downs. The Man On The Moon opens the trailer by reflecting on his creativity and how creating music that helps people is an escape for him.

This is my story. A Man Named Scott premieres on @primevideo November 5. #KidCudiDoc ?? pic.twitter.com/PkzS2Cf08g

Fans can see that Kid Cudi leaves no stone unturned in the Robert Alexander-directed documentary as he speaks about his purpose in making music that “calls out to the broke and the lost.” He even goes on a deep dive into the period in his life where he felt he was fraudulent with himself and his fans. 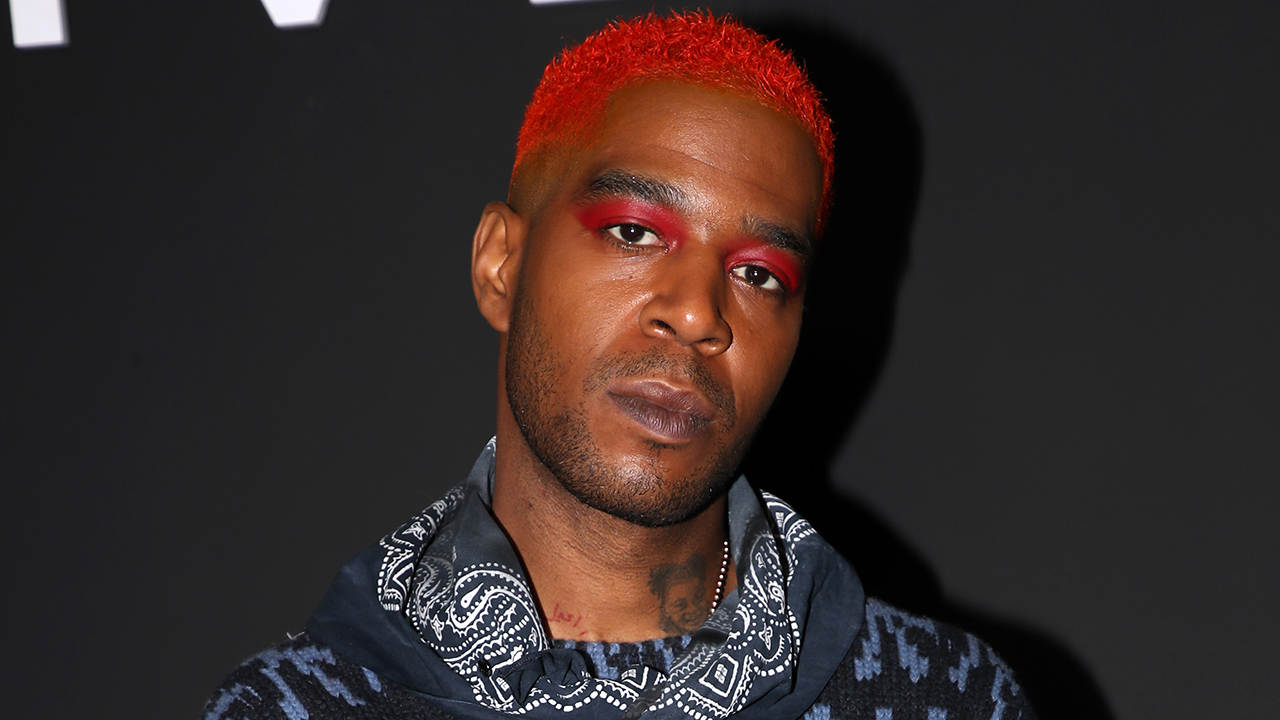 Kid Cudi isn’t the only artist from the house of G.O.O.D. Music who is receiving a documentary. Label founder Kanye West is getting his own Netflix doc titled Jeen-yuhs, which is slated to drop next year.

The trailer to the Jeen-yuhs documentary features home video footage of Kanye and Yasiin Bey (f.k.a. Mos Def) rapping their collaborative effort “Two Words” from The College Dropout. The film is directed by Coodie Simmons and Chike Ozah and is comprised of rare footage from Kanye’s legendary career.