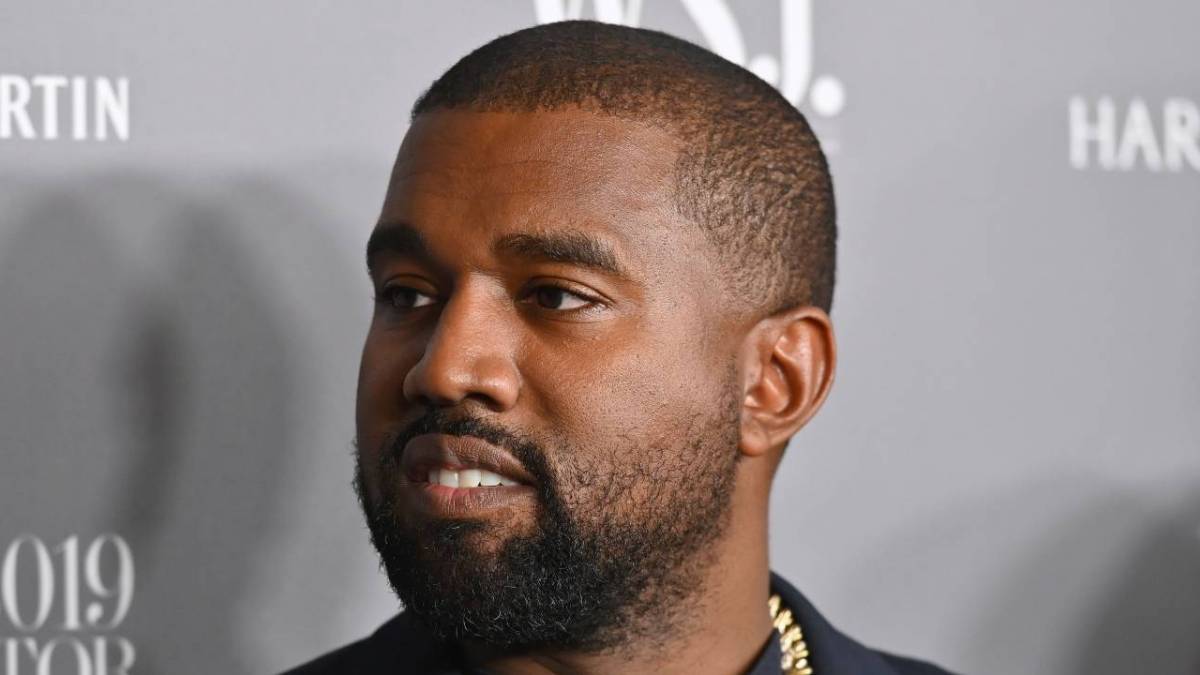 While fans still have their fingers crossed that Donda will arrive later this week, Kanye West has released another interesting piece of merchandise for the album. The Donda stem player is now available to order online starting on Wednesday (August 25) which is a strong indicator the album will finally release.

The stem player could be the future of music merchandise to create a unique listening experience for fans, although a pricy one at $200 a clip.

For the Yeezy Tech-designed player, fans will be able to break down tracks to customize however they please with the ability to control drums, vocals, bass, samples and more. Stem players are slated to ship pre-loaded with Donda and serve as a new-age merchandise bundle.

An example of how the DONDA Stem player can be used, editing JUNYA. pic.twitter.com/xwRaahkfba

Kanye has a busy week coming up as he’ll host a fourth listening party in his hometown of Chicago at Soldier Field. It remains to be seen if the long-awaited Donda album will arrive following the event.

An aerial view of Kanye's setup for the 'Donda' listening event at Soldier Field, via @nbcchicago pic.twitter.com/hlXxU1lesZ

Clips from midfield look as if Kanye is rebuilding his childhood home as part of his intricate stage design for Thursday. 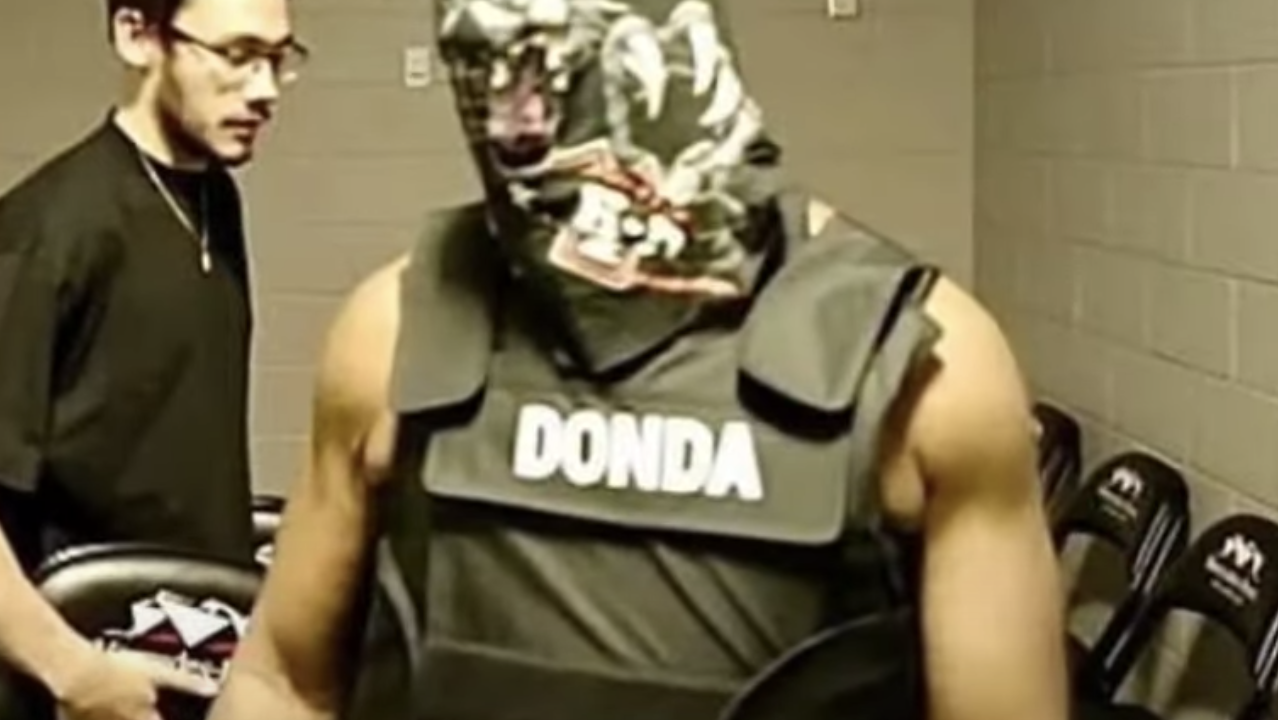 Kanye Omari West could also be no more. Yeezy reportedly filed docs in Los Angeles to legally change his name to just “Ye,” which would need to be approved by a local judge.

the being formally known as Kanye West