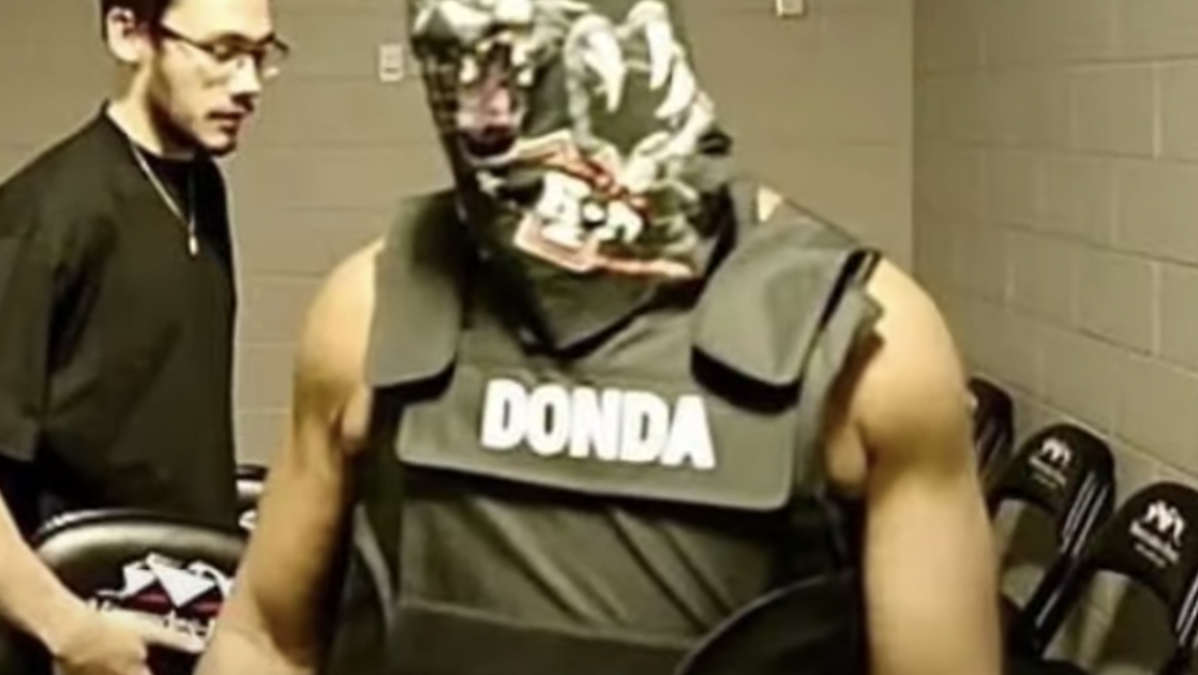 The bulletproof vest Kanye West wore during the second Atlanta Donda listening party on August 5 has been sold. Consignment shop Justin Reed came into possession of the 1-of-1 piece through a security guard who was gifted the vest and one Yeezy fan has purchased the exclusive DONDA merchandise for $20,000.

The black vest features ballistic inserts and “DONDA” across the front and back which were hand-drawn by Kanye West himself. The rear of the personal body armor vest also features Kanye inscribing “MBD” (My Body Different).

In addition to wearing the vest during the performance, Kanye West was seen donning the garment while working out and recording on the live stream featuring his every move inside his temporary home of Mercedes-Benz Stadium in Atlanta.

Kanye West will look to outdo himself for the fourth listening party taking place in his hometown of Chicago when he’ll take over the famous Soldier Field on Thursday (August 26). Photos have surfaced of what looks to be Kanye rebuilding his childhood home on the field as part of Thursday night’s stage.

Fans are still holding out hope this will be the final event prior to the Donda album’s arrival on Friday (August 27). It remains to be seen if Drake will be joining him. 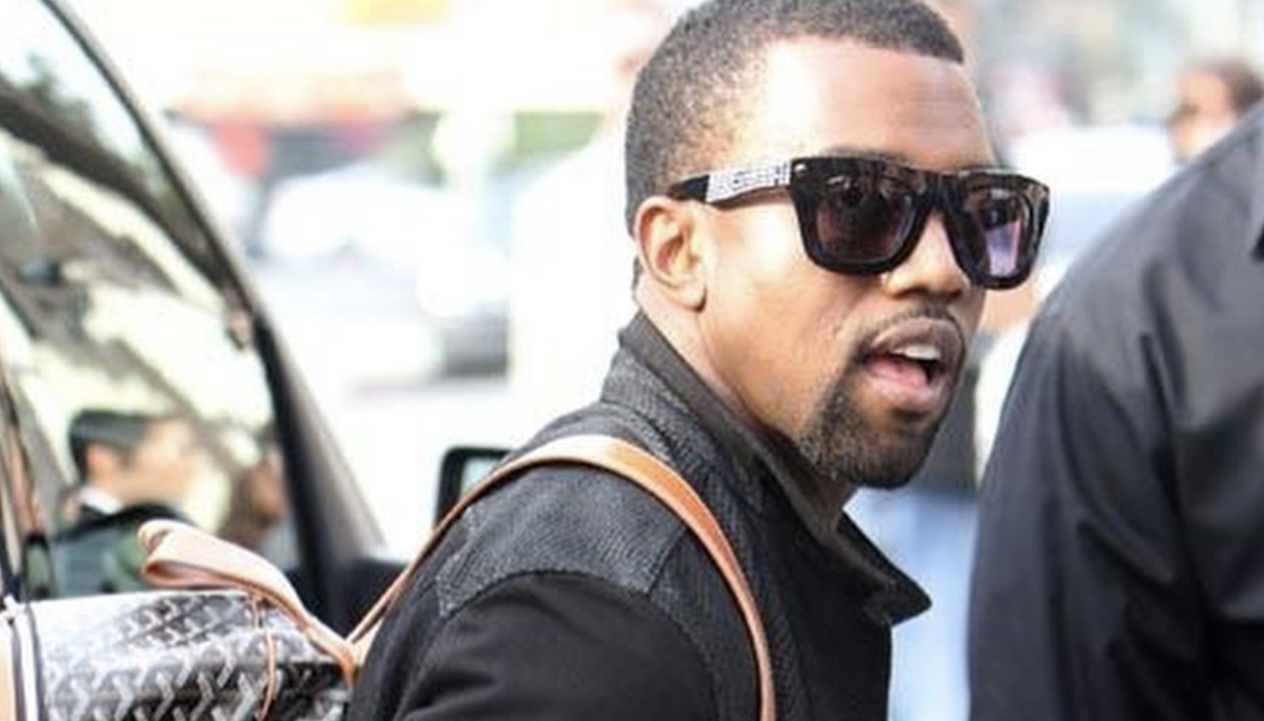 This isn’t the first exclusive Justin Reed got their hands on; the curator previously auctioned off a “Robot Face” Goyard backpack once purchased by Kanye West at 2010’s Paris Fashion Week for $55,000.