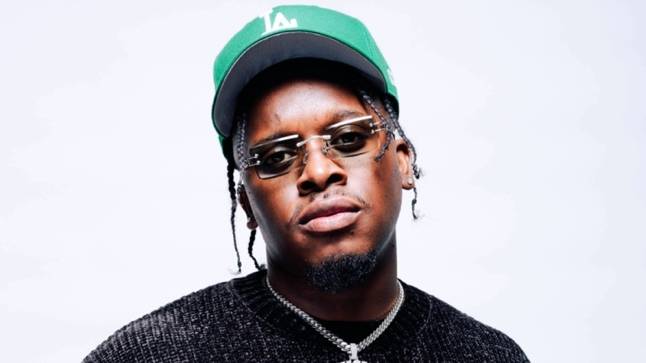 Buddy has returned with his first new batch of music since 2018’s Harlan & Alondra, and it features an appearance from 2021 HipHopDX Rising Star Blxst, who has already hopped on tracks with Fireboy DML, 21 Savage, Wale and Murda Beatz in 2022.

The new song “Wait Too Long” was also given the visual treatment, with the Obsidian-directed video following both artists as they struggle to handle the clean-up of a massive party while Buddy navigates some hurdles involving a woman he’s romantically pursuing.

The Compton rapper also announced the release date of his forthcoming album Superghetto, which is currently set to drop March 25.

“It’s more about the essence [of] growing up in the hood,” Buddy told Zane Lowe in a recent interview on Apple Music 1. “I’m from there, so it’s in me not on me and I take it everywhere I go. Everyone else just has to conform to the energy I’m bringing to the table. That’s what the album sounds like. My experience, from my perspective… the beat selection…its a bunch of different flows and cadences.” 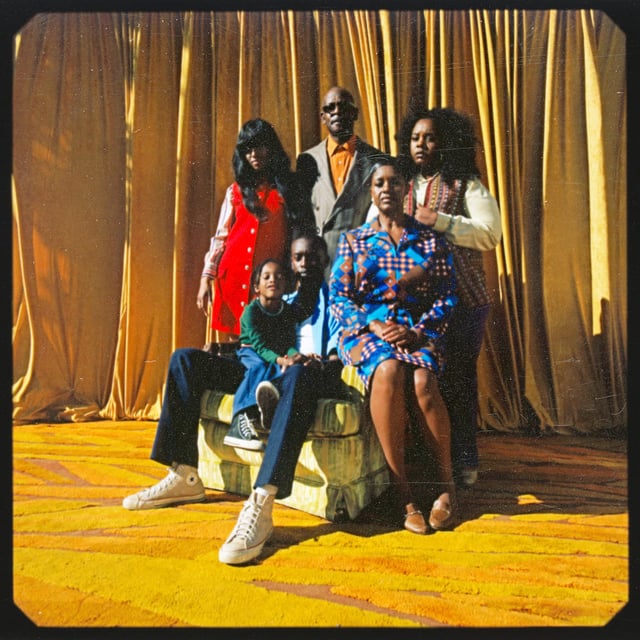 Review: Buddy's "Harlan & Alondra" Proves His Debut Was Worth The Wait

As for Blxst, he dropped off the visual for his latest single “About You” in January. The video was directed by Alfredo Flores and was shot entirely in black-and-white as Blxst reflected on having to navigate life’s path alone, despite wanting to have a beautiful and supportive partner to help guide the way.

Check out the pair’s video for “Wait Too Long” below.