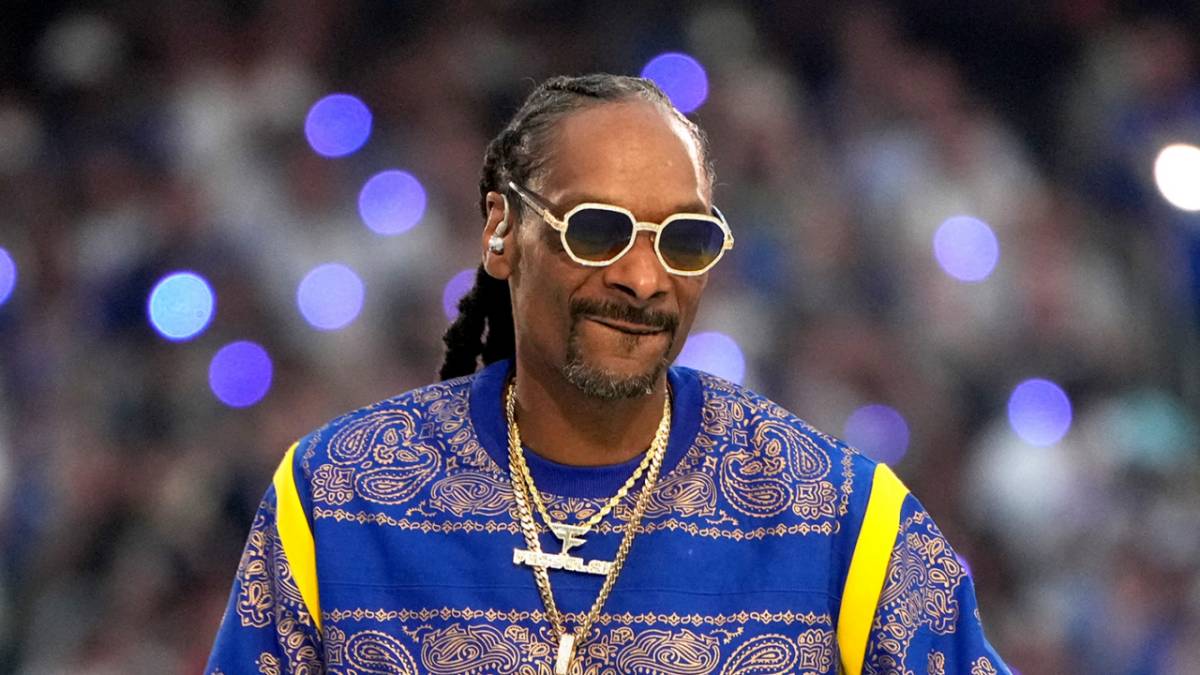 Snoop Dogg Says Death Row Will Be An NFT Label: 'I Want To Be The 1st Major In The Metaverse'

Los Angeles, CA – Snoop Dogg has only just settled into his seat as the new owner of Death Row Records, but he already has big plans for the iconic gangsta rap label.

Rather than follow in the infamous Suge Knight‘s footsteps, though, Tha Doggfather is looking to open a new chapter in Death Row’s history by ushering the company into today’s technology-driven era.

Less than a week after acquiring the brand from MNRK Music Group for an undisclosed (but no doubt handsome) sum, Snoop jumped on Clubhouse on Tuesday (February 15) and revealed his plans to bring Death Row into the metaverse.

“Death Row will be an NFT label,” he announced during a conversation with Weinbach Media founder Will Weinbach. “We will be putting out artists through the metaverse. Just like we broke the industry when we was the first independent to be major, I want to be the first major in the metaverse.”

While Snoop Dogg didn’t go into any more detail about his metaverse plans, this won’t be Death Row’s first venture into the world of NFTs (non-fungible tokens).

Last March, the label launched a series of NFTs called “Series 1: Nobody Does It Better” as part of its 30th anniversary celebrations. The collection included ultra-rare diamond medallion and necklace NFTs starting at $30,030.30. 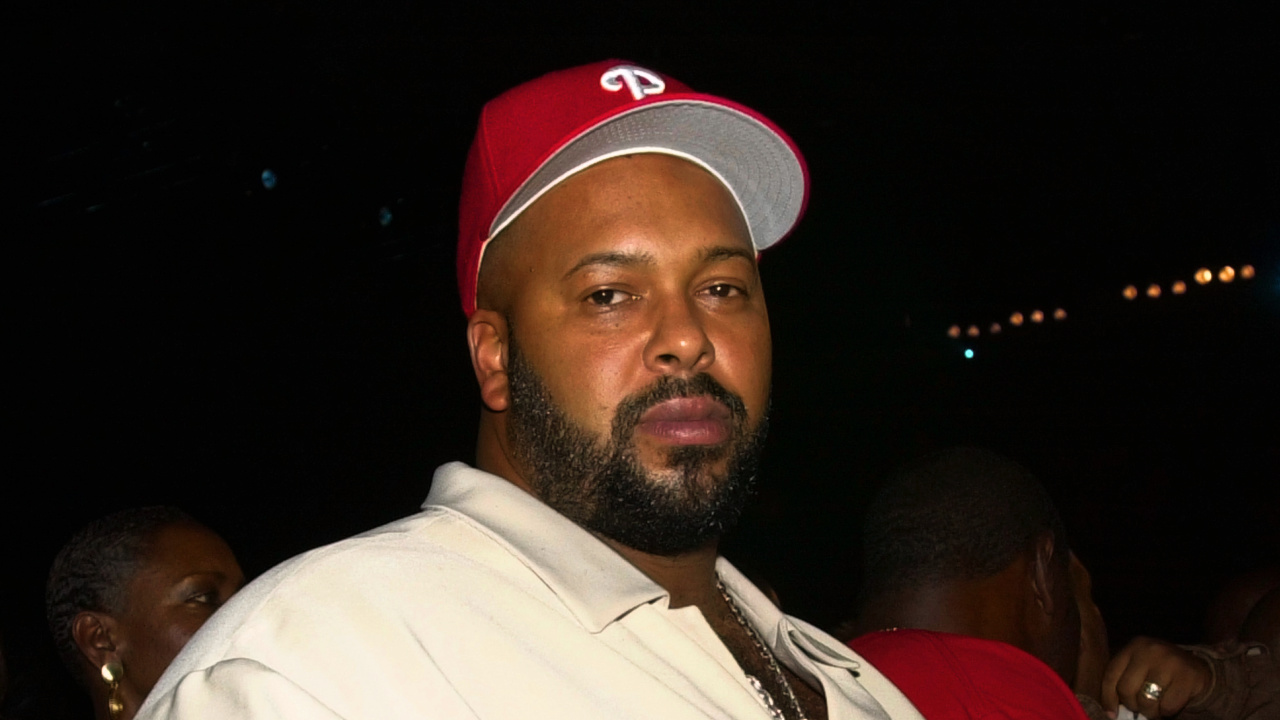 Snoop Dogg is no stranger to the metaverse, either. Last December, he launched his own interactive world called the Snoopverse, where one NFT user paid $450,000 to become his virtual neighbor.

Uncle Snoop also made his latest album, Bacc On Death Row — his first release on Death Row since 1996 — available as an NFT worth $5,000 through the blockchain gaming company Gala Games.