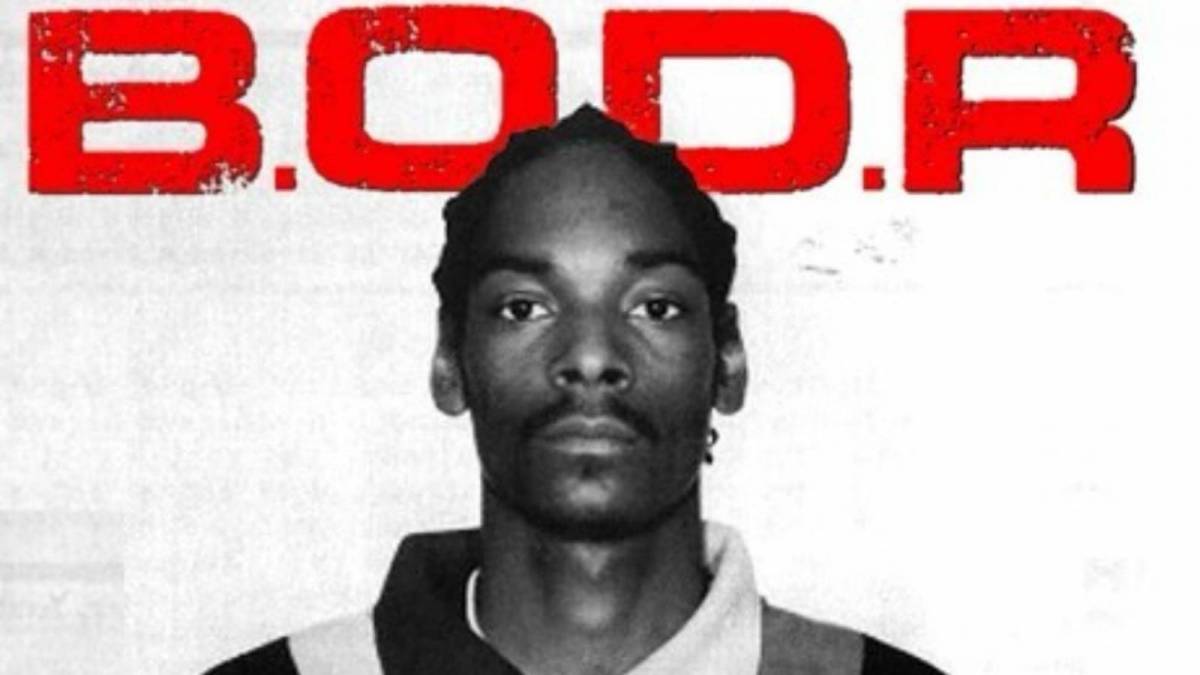 Snoop Dogg Invites Fans To Party At His L.A. Mansion As Part Of 'Bacc On Death Row' NFT

After teasing a snippet of “Bacc On Death Row” featuring Nas, in addition to his recent ownership moves, Snoop Dogg is branching out into the world of cryptocurrency.

On Thursday (February 9), Snoop Dogg launched his Bacc On Death Row NFT project with blockchain gaming company Gala Games, which includes his 17-track B.O.D.R album. The NFT has been released as a one-of-a-kind digital “Stash Box” is available for purchase via Gala Games.

The new partnership between Hip Hop legend and Gala Games follows Snoop Dogg’s major acquisition of the Death Row Records brand from MNRK Music Group (formerly eOne Music) who purchased the rights for the company in 2019 for $4 billion from toy producer Hasbro. It also serves as Snoop’s inaugural NFT project.

In an exclusive statement provided by Gala Games, Snoop Dogg expressed his belief that the NFT project will become a game-changer in the music industry.

“If anything is constant, it’s that the music industry will always be changing,” Snoop Dogg said in part. “Blockchain tech has the power to change everything again and tip the table in favor of the artists and the fans, and we’re going to be right at the front of the pack with this Gala Music deal.” 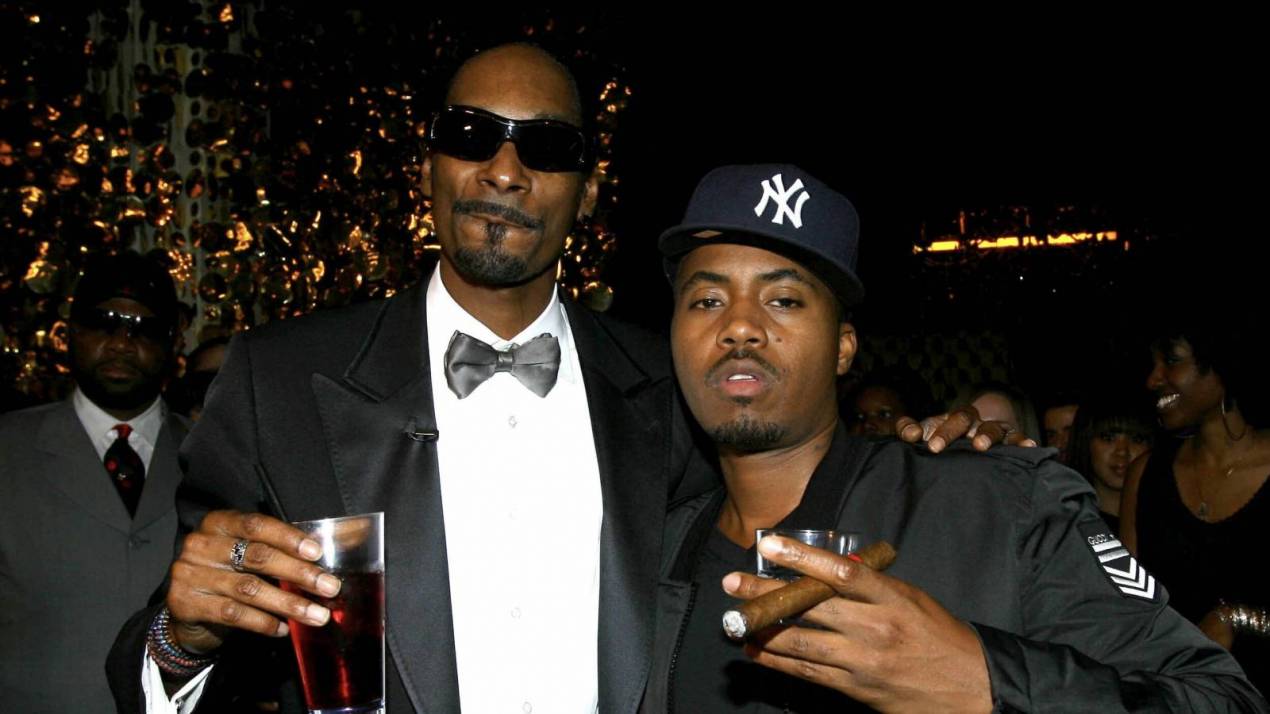 In celebration of the new partnership with Snoop Dogg, commemorative game NFT items will be launched in the Gala Games marketplace store on February 11 and will be immediately available for use in future releases in addition to current Gala Games online titles such as Town Star and Spider Tanks.