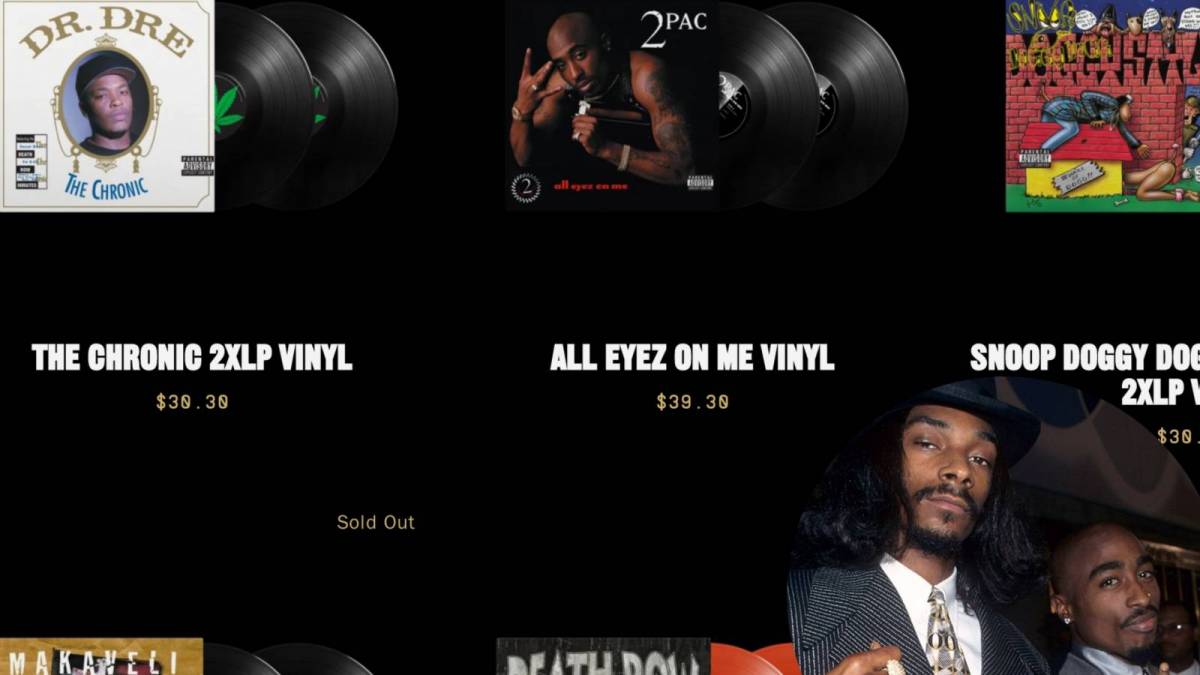 In addition to clothing and music, Death Row fans will be able to cop non-fungible tokens (NFTs) beginning with “Series 1: Nobody Does It Better,” named after the classic Nate Dogg track. The song also serves as the audio bed for the limited edition NFTs in the first series.

In partnership with Fanaply, fans will have three tiers of the Death Row “Series 1: Nobody Does It Better” NFTs to choose from, including three ultra-rare 30th anniversary diamond medallion and necklace NFTs starting at $30,030.30.

Founded in 1992 by Marion “Suge” Knight, Dr. Dre, The D.O.C. and Dick Griffey, Death Row Records became the preeminent gangsta rap label throughout the ’90s and was making $100 million a year at one point. Following 2Pac’s 1996 murder, Knight’s incarceration and Dre and Snoop’s departure, the label began to decline. In 2006, Death Row filed for bankruptcy and was auctioned to WIDEawake Entertainment for $18 million in 2009. 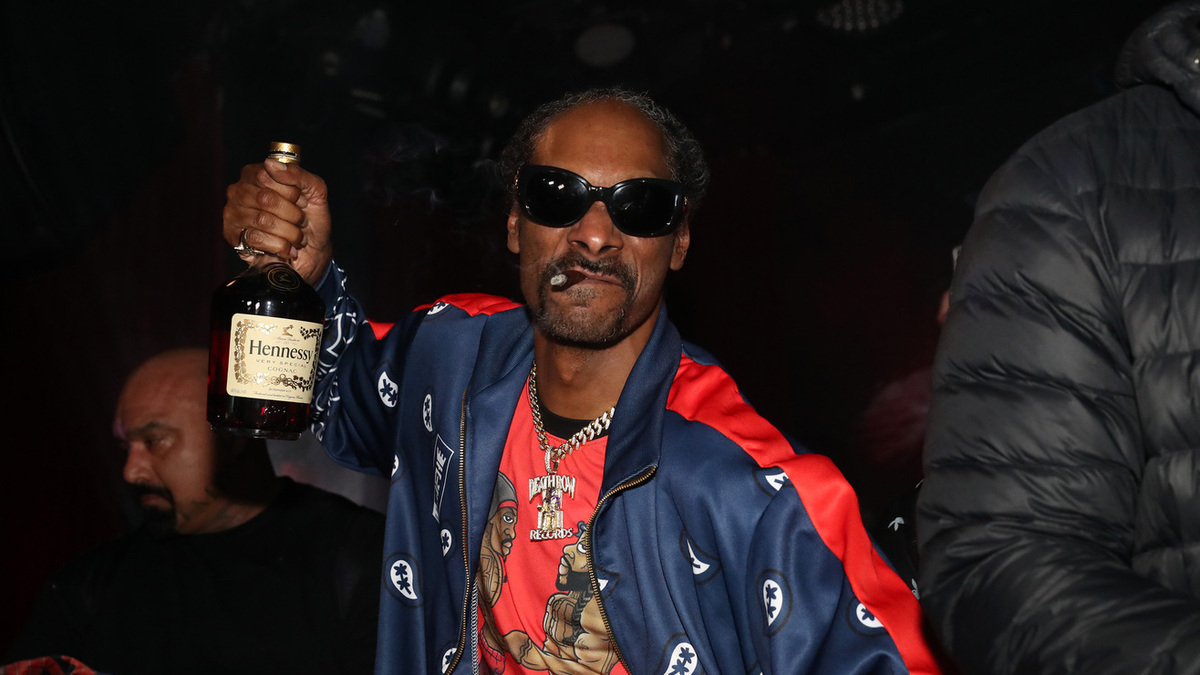 But three years later, WIDEawake went bankrupt and was forced to sell — this time to Entertainment One (eOne), a division of Hasbro Toy Company,  the same entity responsible for toys such as Mr. Potato Head, My Little Pony and G.I. Joe.

eOne has owned Death Row’s catalog since 2013 when the company spent roughly $280 million to buy it, seven years after the pioneering label declared bankruptcy.