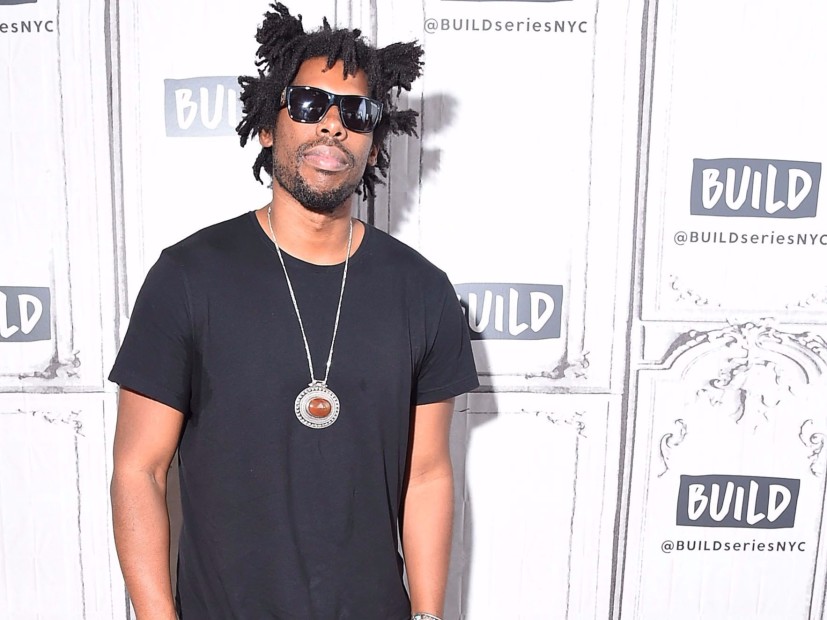 Brainfeeder artist The Gaslamp Killer (GLK), a co-founder of Los Angeles’ Low End Theory, was recently accused of raping two women back in 2013. In light of the accusations, Low End Theory cut ties with GLK. Although one of the underground club’s fellow co-founders, Flying Lotus, seemed to stand in solidarity with the fallen musician, setting off a firestorm of criticism.

During his set at the Hollywood Forever Cemetery on Saturday night (October 14), FlyLo ended his set with a GLK song after saying, “The internet is a fuckin’ liar. Ain’t nobody judge and jury but the fuckin’ law, okay? … Thank you guys so much for coming, let truth and justice have its day.”

FlyLo, who runs Brainfeeder, appeared to be standing up for his longtime friend and collaborator, but he says there was more to the video that’s circulating online.

“There was a lot longer of a speech,” FlyLo tells HipHopDX. “It would be awesome to show the whole video. I came at it from a humble place.”

He adds, “I wanted to sincerely apologize for my comments at my show. I realize they were insensitive. This is a tough time for all of us, as men and women. I’m having trouble finding my voice in all of this. I am truly heartbroken. My stage has always been a place for what’s in my heart until now. I feel as internet wielding people we have to learn to give each other space to feel, to honor each other’s reactions and experiences without bullying. I care about this community and its impact so much.”

Although his full performance is currently unavailable for free online, it looks like a stream of the event can be accessed here.