Ty Dolla $ign has worked with so many people that his recent album was named Featuring Ty Dolla $ign, but Eminem isn’t one of them – yet.

During an interview for Hot Freestyle on Wednesday (December 2), the Los Angeles native declared Em the GOAT while making his bid for a collab.

“I have not done a song with Eminem yet,” he told the show’s host. “Which I would love to. He’s the GOAT for sure. … I always said like the only rapper that I think is better than Eminem is Slim Shady. So yeah it will happen for sure. What up, Em? Holla at me.”

A collab between the two doesn’t seem like a far fetched idea, particularly because of the frequent comparisons between Ty and the late Nate Dogg – who Em collaborated with multiple times in the 2000s. Snoop Dogg, another frequent Em collaborator, even recently called Ty the reincarnation of the late crooner – a compliment he greatly appreciated.

“I feel blessed, I feel honored,” he said of Snoop’s words during an interview with Power 106 in October. “I feel like Nate Dogg was carrying a huge torch and he passed it down. I just talked to my other homie that told me that he talked to Snoop on his birthday, and Snoop said that. Snoop said I’m the reincarnation of Nate Dogg. When I heard that, I was like alright, Snoop saying it? That means everything, man. Like I said, it’s an honor.” 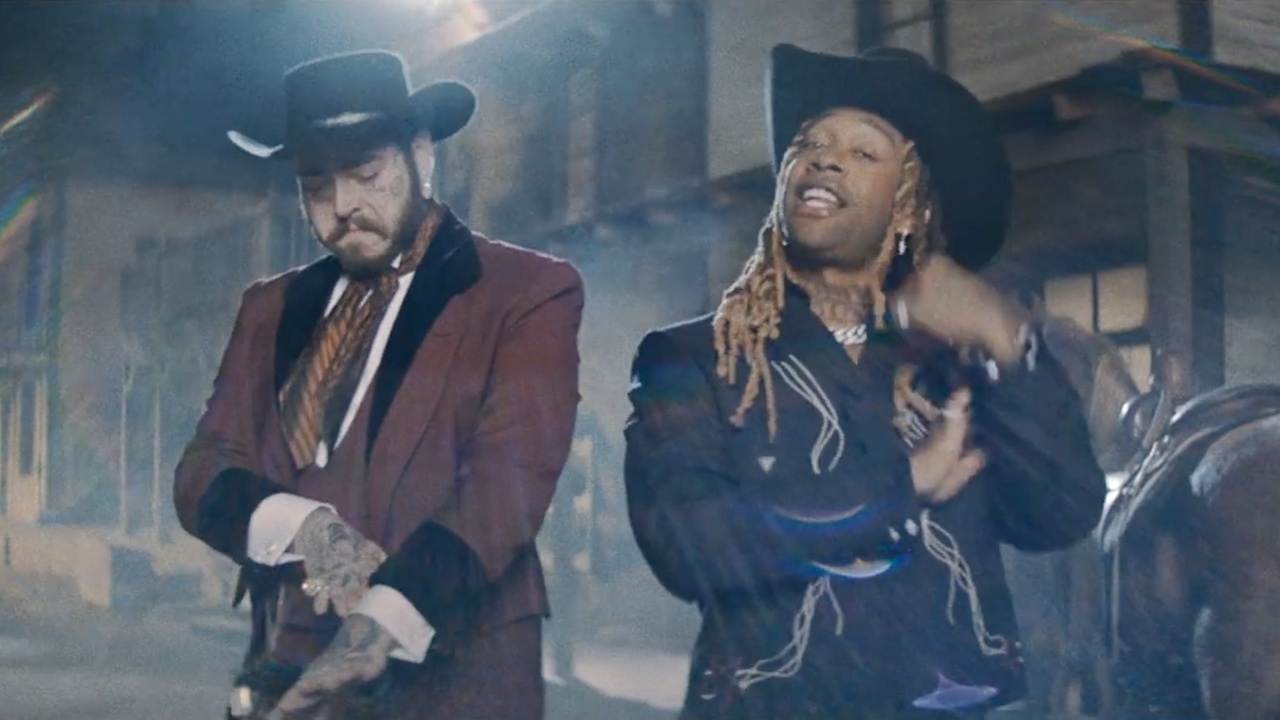 Nate Dogg’s son Naijiel Hale didn’t really agree with Snoop’s sentiments, however. After posting a screenshot of an article about Snoop’s comments and writing “ALL THIS SHIT DEAD,” he elaborated further in another Instagram post.

“Ty$ cold af and I like that nigga sound,” he began. “It was cool to compare him to my pops before y’all knew about me. Coach Snoop can say what he want cause he the king, but he gone see. I can disagree cause that’s my daddy. I can prove the disagreement and still come correct. For the n-ggas in the back that don’t got a voice like this… shut yo old asses up.”

Watch Ty’s full interview up top. He also discusses “Something New” going viral on TikTok over two years since its release, how his incarcerated brother TC is doing and more.