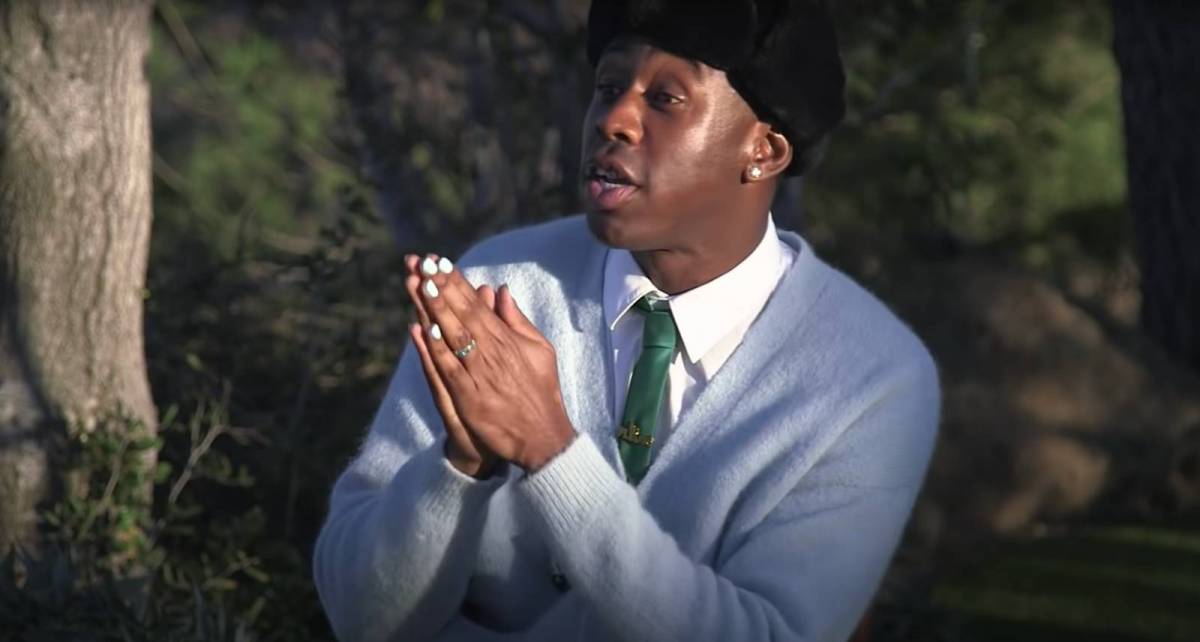 Tyler, The Creator Is Considering Changing His Stage Name Because 'It's Really Dumb'

Malibu, CA – Tyler, The Creator’s metamorphosis from Odd Future villain to Grammy Award-winning renaissance man has been gratifying to watch over the years. His journey is proof the weird underdog can emerge victorious with enough blood, sweat and tears thrown into the mix. But in a recent interview with Fast Company, Tyler — who was recently crowned HipHopDX’s Rapper of the Year — talked about his rap moniker and suggested he might have made the wrong choice when picking a stage name.

“My stage name was from, I made a MySpace page when I was 13– I had 3 of them, one was regular for friends, another one was for something else, and then the third one was just ideas, I would put drawings and photos I would take and I would upload beats on there,” he explained.”I started using that one more and random people from Kentucky would be, like, ‘Cool beats, bro!’ And so I just kept the Tyler, The Creator thing going and, you know, I’m 17 in high school, around LA, the name’s getting around, and I kind of just kept it as my stage name.”

Tyler also admitted he’s been thinking of changing it, saying, “It’s really dumb but it stuck with me so it just works. But my full name, Tyler Okonma, in all caps just looks really cool. So you might see more of that, I don’t know, I’m getting older and I think when people get older they start to realize shit, you just start changing.”

The interview took place in Malibu earlier this month as Tyler, The Creator was promoting his new fashion endeavor GOLF le FLEUR at a pop-up shop. Throughout the nearly 30-minute conversation, the 30-year-old creative talked about his latest album, CALL ME IF YOU GET LOST, winning a Grammy and his issues with the music industry.

He also opened up about his relationship with the late Virgil Abloh and the role he played in encouraging him to move forward with GOLF le FLEUR. 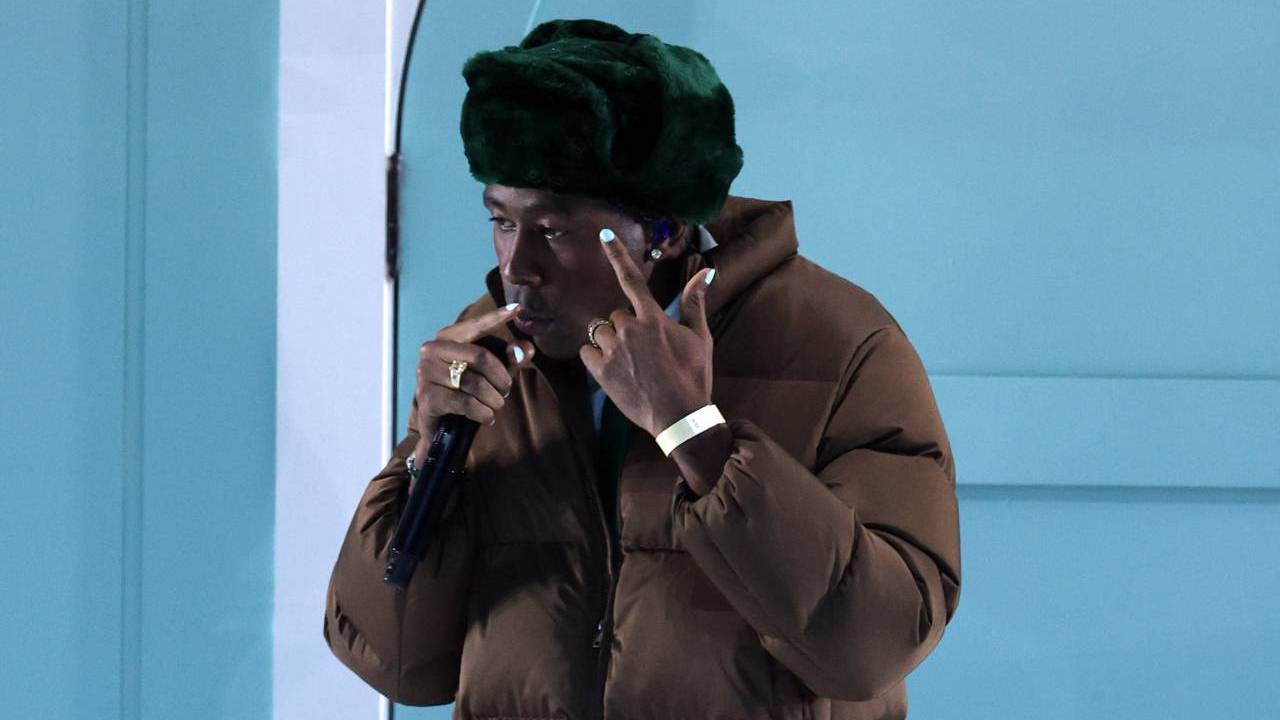 Tyler, The Creator Launches His Own Fragrance Line

But Tyler never got the chance to show him the results. Virgil Abloh passed away on November 28 after privately battling a rare form of cancer for two years.

“This was the week that I was going to say, ‘Hey Virgil, what you helped me with, what you got me started with, what y’all helping hand did, I finally get to show you what you did.’ And I was like, ‘Fuuuuck!’ I wanted him here so bad to see like, ‘Hey, look what I did.’ ‘Cause I wanted him to just say, ‘Fire.’”

In addition to Rapper of the Year, Tyler, The Creator earned the 2021 Hip Hop Album of the Year award from HipHopDX as well. Check out his reaction below.