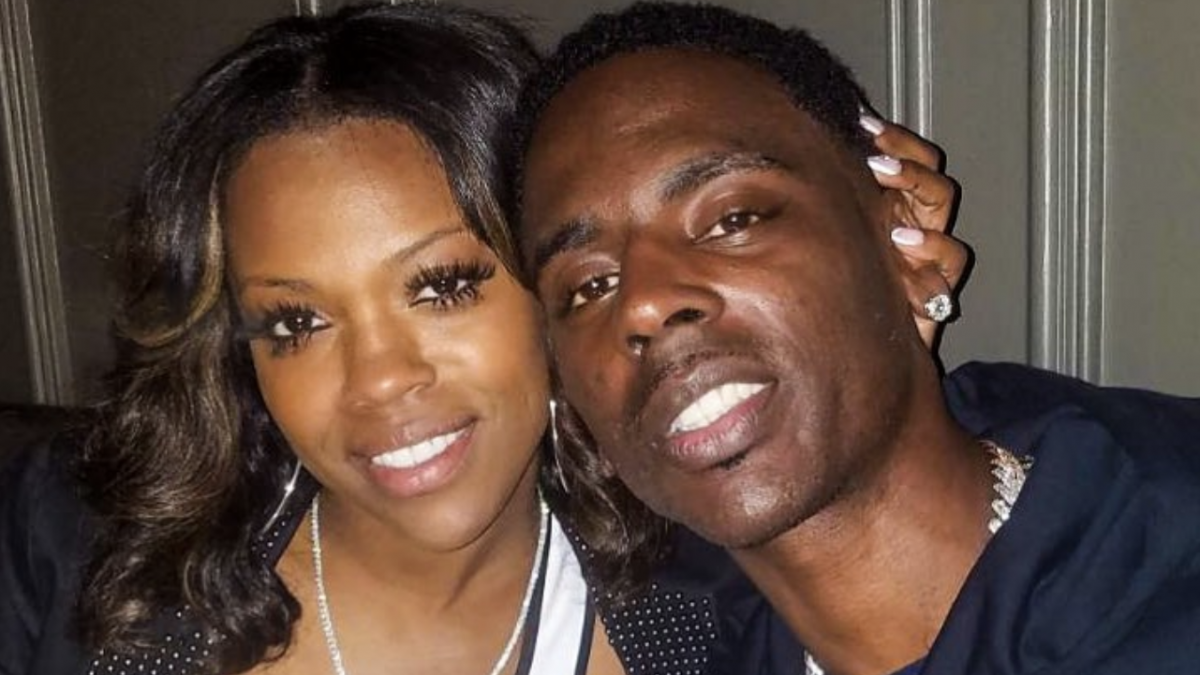 Young Dolph was laid to rest with a public memorial service attended by thousands at the FedEx Forum in Memphis, Tennessee on Thursday afternoon (December 16).

Dolph’s longtime girlfriend, Mia Jaye, and two children, 7-year-old Adolph Thornton III and 4-year-old Aria Ella Thornton, graced the stage and gave heartbreaking speeches, commemorating the man they all loved dearly. The event was held less than a month after the Paper Route Empire rapper was murdered in his hometown.

“I had the most pleasurable time of my life with Adolph Robert Thornton Jr. He was the most brilliant man, intelligent man, unique man, charming man; he was just everything,” Mia said as she held back tears. “And I’m so, so blessed that I was able to experience him for nearly a decade.

“He had such a benevolent spirit, a giving heart, a heart of gold. I said it once and I’ll say it again: he had a heart of David — one after God’s own heart.”

Mia went on to illustrate Young Dolph’s generosity by recalling the time he gave away all the money in his pocket during an overseas trip. When a young boy approached him to tell him he didn’t get any money, Dolph kindly gave him the shoes off his feet.

“It was that selflessness, that spirit that he had that made me literally fall in love with me,” she said. “I never experienced someone to be that giving.”

Following his mother’s lead, 7-year-old Adolph (a.k.a. Tré) stepped up to the mic and paid tribute to his father for raising him to be a “good man.” 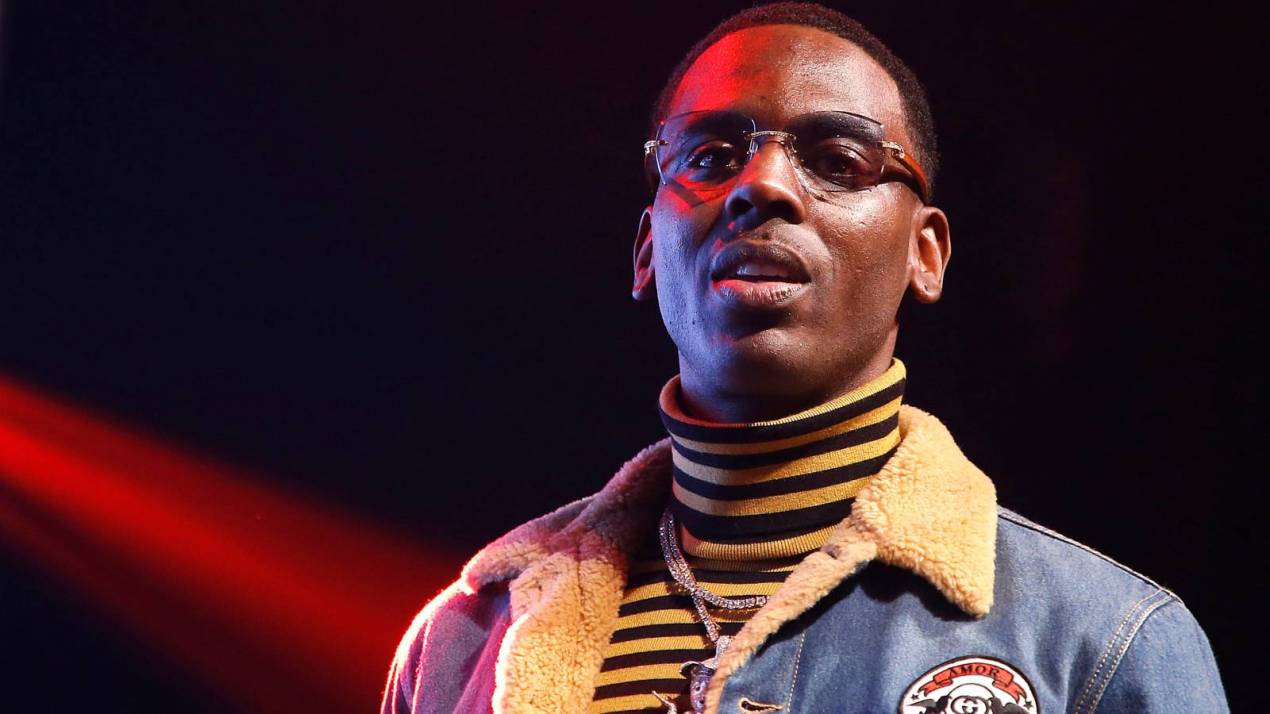 “I’m just happy to be here because my dad was the person who raised me and he trained me to be a good man when I grow up,” he said. “When I was younger, I used to love playing and he was the only thing I could think about. But now since his death, I’m going to make it up to the whole world and I’m going to be the greatest person you will ever know.”

Dolph’s daughter, Aria, added, “My dad, I love him because I know who he is and he’s the best dad I know because I just like to play with him in my heart because he’s still my heart and I’ll keep thinking of him for ever and ever and ever.”

Unfortunately, Young Dolph’s memorial didn’t go off without a hitch. According to WREG, three men were arrested for operating a stolen vehicle in the FedEx Forum parking lot. Cops seized marijuana and a handgun and charged the men — one of them just 15 years old — with theft of property, unlawful possession of a weapon and possession of a controlled substance with intent.

Young Dolph was shot and killed while buying cookies in his hometown of Memphis, Tennessee on November 17. According to TMZ, Memphis police are currently relying on leads from informants to locate the assailants.