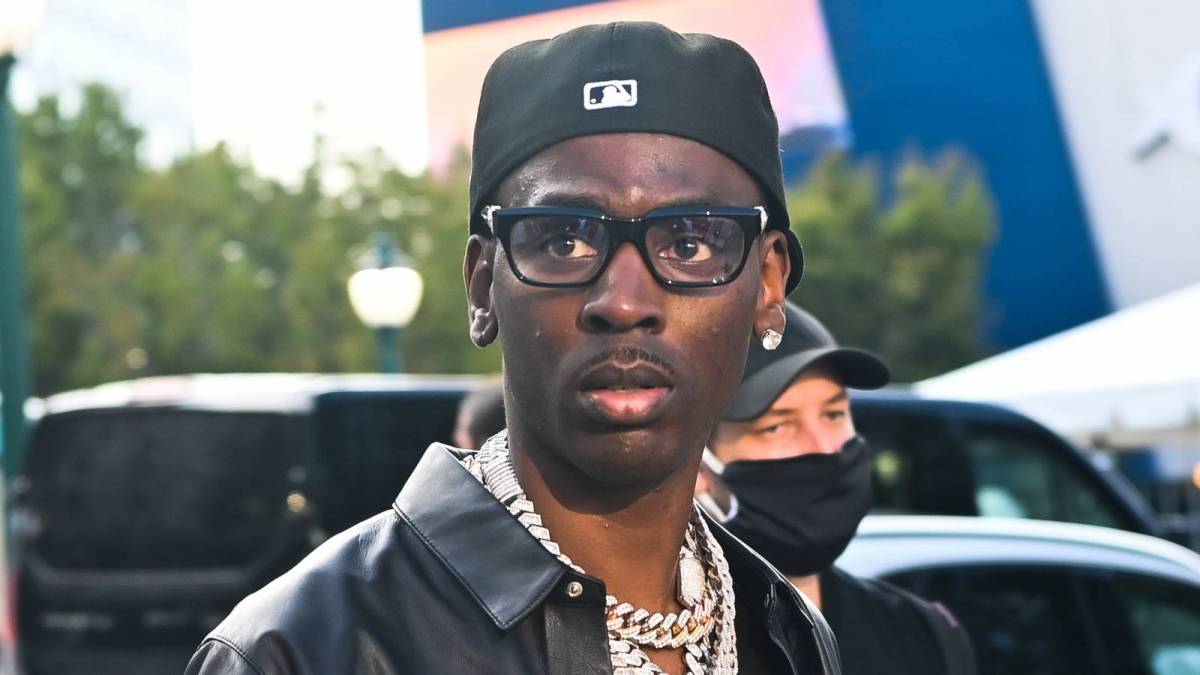 Young Dolph was laid to rest in Memphis on Tuesday (November 30). Fox13 Memphis reporter Jeremy Pierre captured the funeral procession as it was leaving the church where the services were held. In the clip, a black hearse adorned with dozens of white flowers carries Young Dolph’s body as a stream of black cars follow.

As Pierre explained in a tweet, “The procession for Young Dolph leaving the church to a cemetery in South Memphis where the superstar will be laid to rest.”

The procession for Young Dolph leaving the church to a cemetery in South Memphis where the superstar will be laid to rest. pic.twitter.com/Ee8QDhoGxy

In a follow-up post, Pierre shared photos of the funeral program, which included a shot of Young Dolph and his grandmother on a private jet.

Another featured Young Dolph thumbing through a coffee table book and the quote, “You get one shot at life, one life to live, make the most out of it, put as many smiles as you can on people’s faces, help as many people as you can.”

Pierre noted in the caption, “The picture of him and his grandmother on what I’m told by family friend is the first time she ever flew.”

Young Dolph was shot and killed on November 17 as he was picking up some goodies from his favorite local bakery, Makeda’s Homemade Cookies. The decorated rapper was in town for his annual turkey giveaway ahead of the Thanksgiving holiday. In the wake of his death, Paper Route Empire artist Snupe Bandz stepped up to carry on the tradition.

As fans, family and friends gathered at St. James Missionary Baptist Church in Dolph’s childhood neighborhood of Castalia Heights, Bandz told a local reporter, “When he signed me, he gave it to me. Like this is what he would have wanted us to do, keep it going. Like he’s living through us now so we gotta keep it going.” 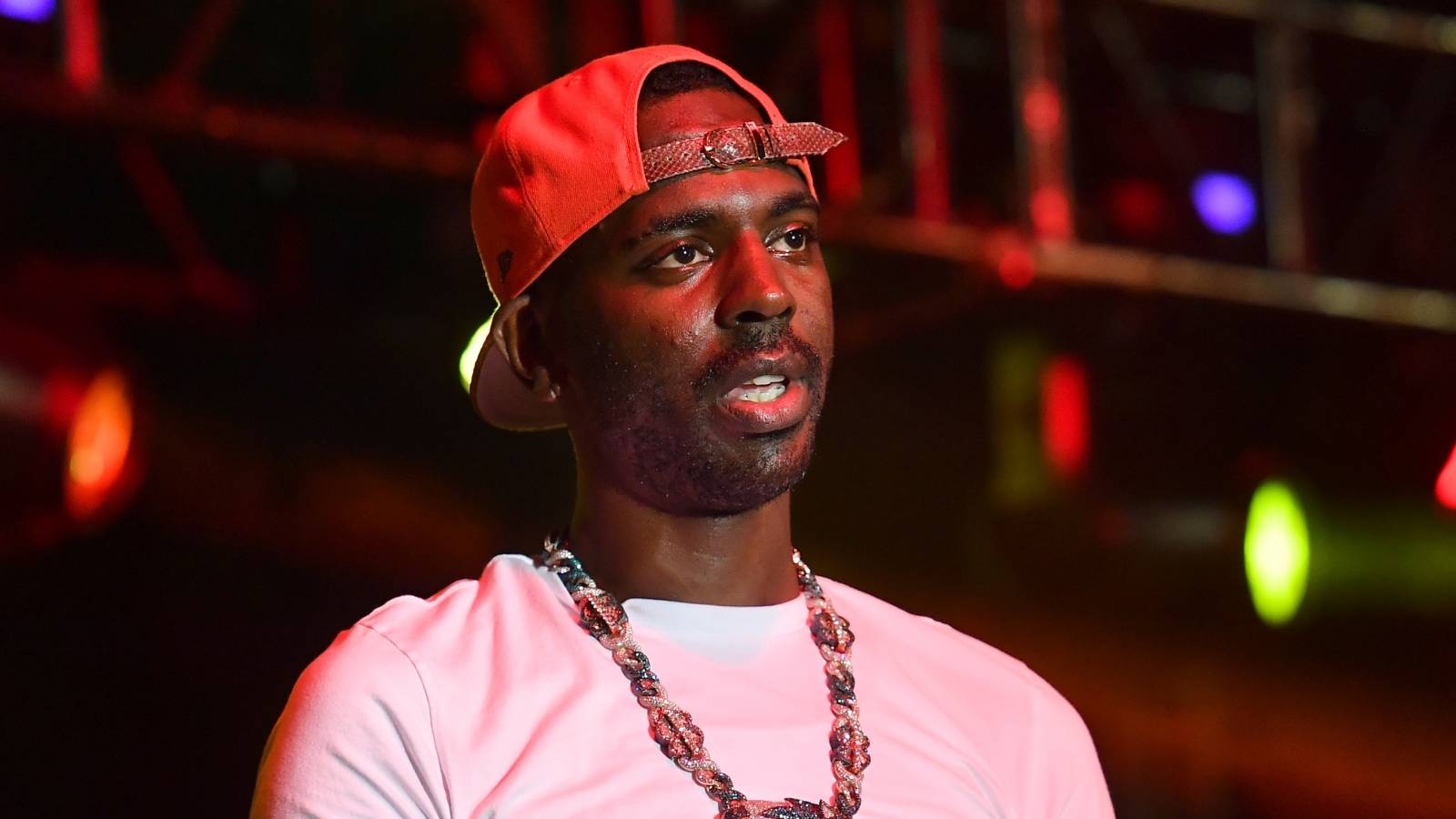 So far, Memphis police have yet to arrest any suspects but the getaway car they believed was used to commit the murder was located earlier this month. It was also connected to a double shooting in the nearby town of Covington.

Young Dolph was 36 at the time of his death and leaves behind his longtime partner and two children.

Prayers going out to Young Dolph's children and family as they have his private funeral today. RIP Adolph Thornton Jr. ????#RipYoungDolph #LLDOLPH pic.twitter.com/OO8nFeV3Dm