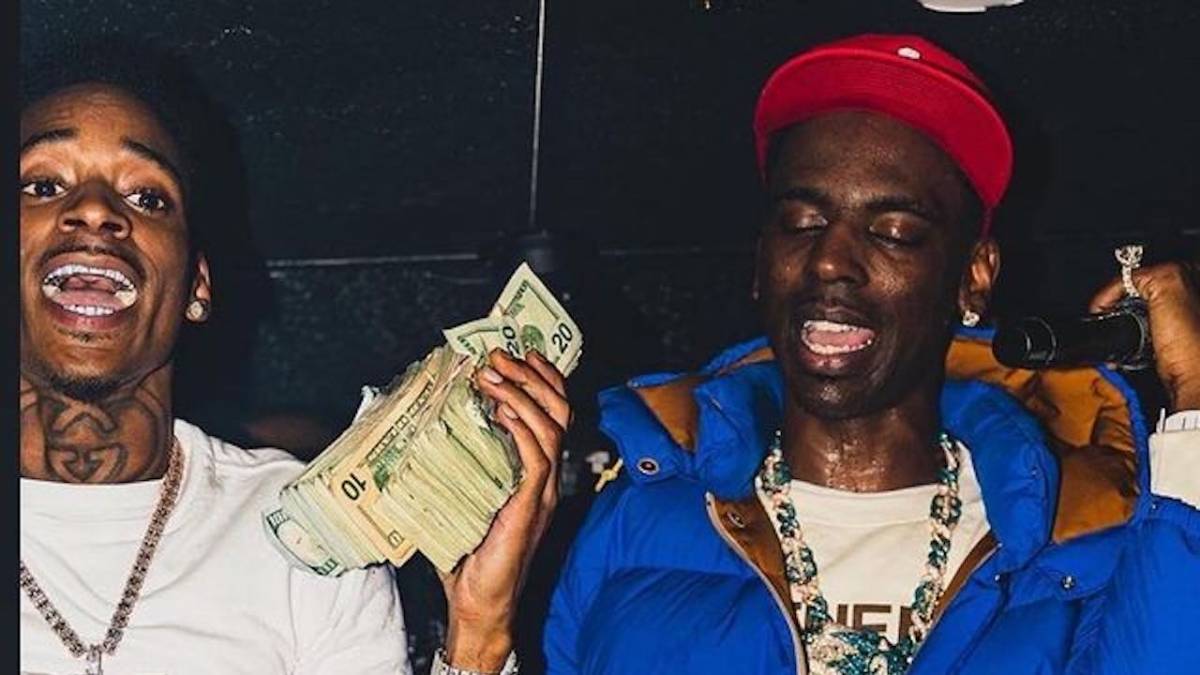 The city of Memphis is still reeling from the murder of Young Dolph on Wednesday (November 17).

Preliminary reports suggested Dolph, born Adolph Thorton Jr., was headed to his annual Thanksgiving charity event when he was shot inside of a local bakery. Despite his death, the rapper’s love for the city and its citizens continues as members from his Paper Route Empire label, such as Snupe Bandz and supporters, came together to hold his Turkey drive.

According to WREG 3 Memphis, the community gathered at St. James Missionary Baptist Church located in Dolph’s childhood neighborhood of Castalia Heights on Friday (November 19) and passed out turkeys to those in need. Snupe shared a video on Instagram highlighting the event and its massive turnout.

In an interview with WREG, Snupe added what Dolph meant to him, wearing the same chain Dolph handed to him when he inked a deal with PRE in 2020.

“When he signed me, he gave it to me,” Bandz said. “Like this is what he would have wanted us to do, keep it going. Like he’s living through us now so we gotta keep it going.” 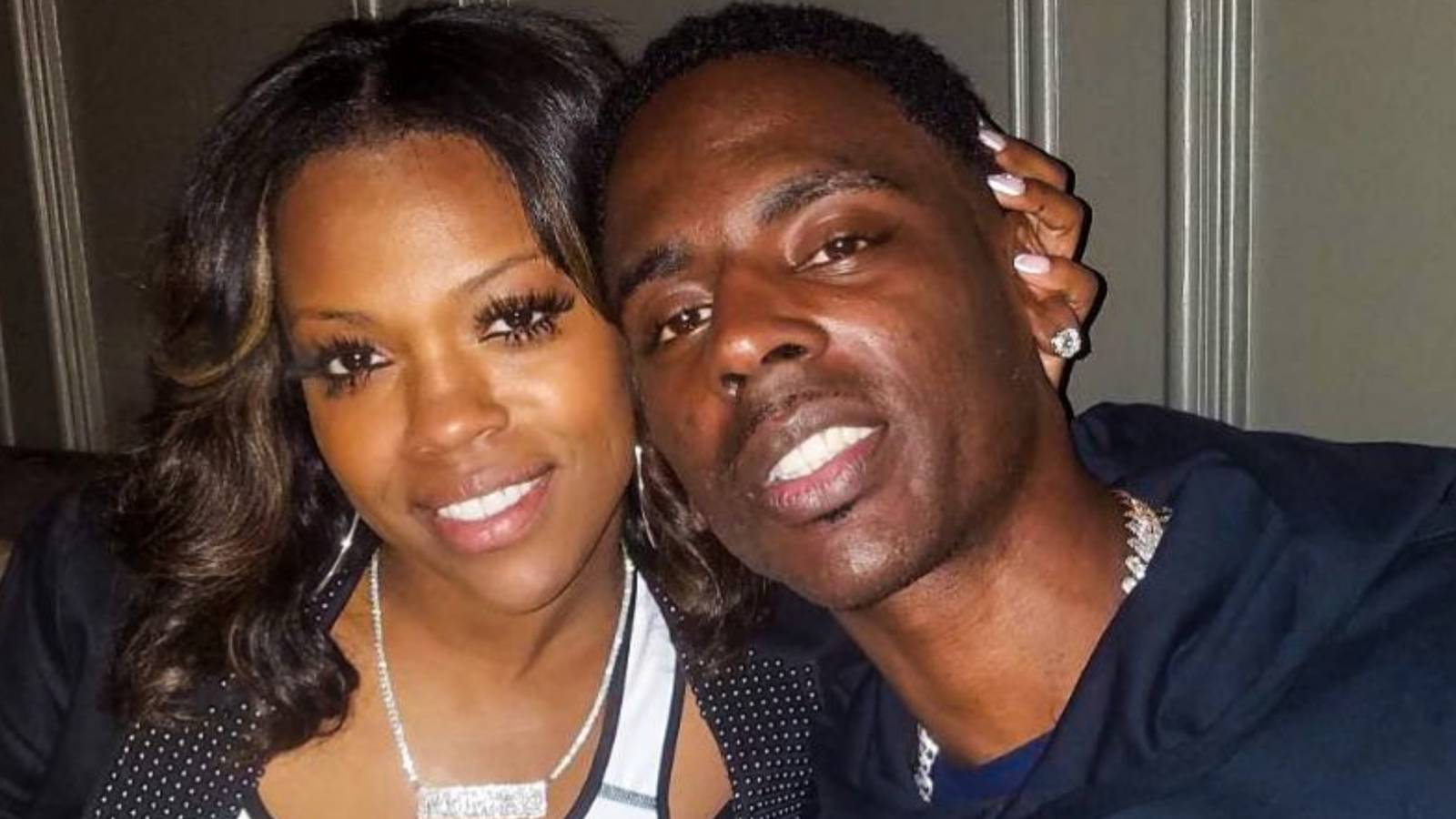 Snupe recently engaged in a war of words with Soulja Boy shortly after Dolph’s passing. After Big Draco expressed his condolences, he also revealed he was done trolling PRE despite calling cap on Dolph’s statement of making $100,000 per show.

“Sorry to hear bout yo big homie,” Soulja wrote. “Cut all dis shit out. It’s uncalled for. This my last time saying it. Like I said I Fuk wit y’all Boys idk where all dis lame Shit come from. Y’all n—az couldn’t take a fucking joke bruh. Who gives a damn if y’all signed to empire wtf.”