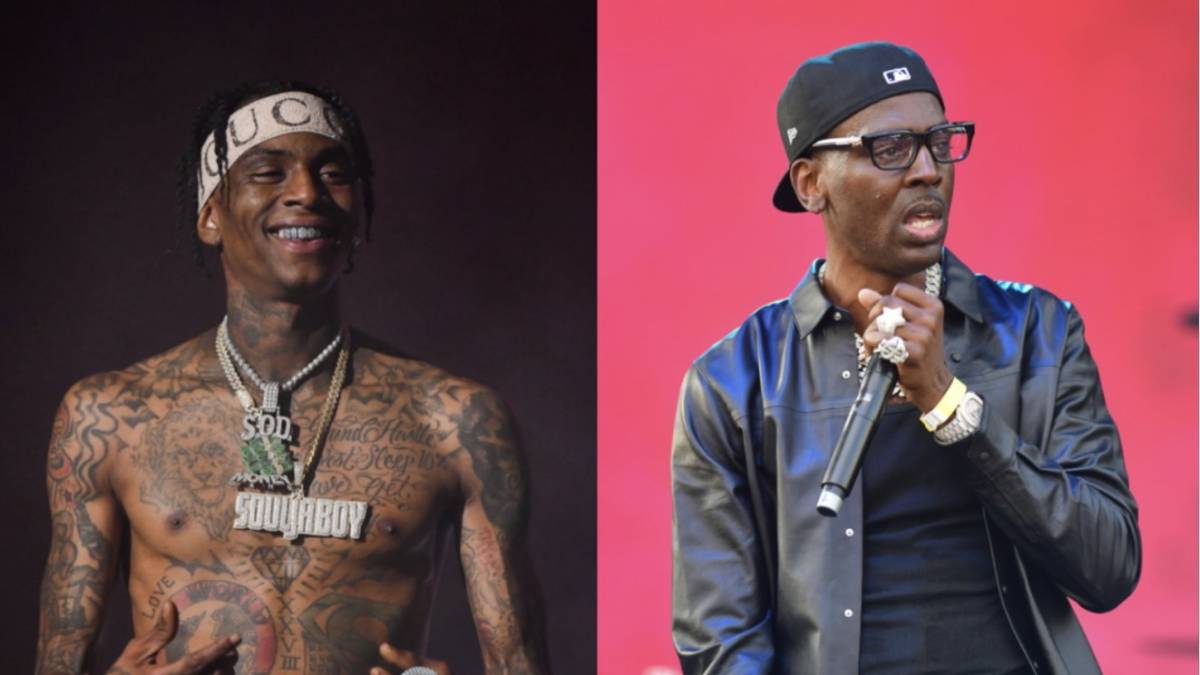 Young Dolph is a rapper who has managed to find more success in the independent market than he did when he was signed to a major label.

“How da fuk im a independent artist and gettin 100rax plus for a show?” he asked fans in his Story. He also bigged up his Paper Route Empire protégé Key Glock, writing, “How da fuck @keyglock got more cars & ice than you & your ceo?”

However, not everyone was impressed by the fruits of Young Dolph’s independent grind. Soulja Boy jumped in the comments section of Akademiks’ Instagram post and disputed Dolph’s claim that he’s an indie artist.

In true Big Draco fashion, the Atlanta rap star took credit for being the only rapper that’s fully independent. “That’s big cap They signed to @empire I’m really 100% Independent no cap,” he wrote.

Young Dolph turned down a $22 million major label deal in 2018 to remain independent. A month later, he signed a multi-million dollar partnership with Empire Records.

“The deals I was being offered, I can’t lie, they were good,” he said at the time. “Not only is this still a multi-million dollar deal, but I can keep my masters and get a bigger percentage. This is a big deal because it’s linking the biggest independent artist and label with the biggest distribution company.”

While working with Empire has proven to be lucrative for Young Dolph, Soulja Boy bragged about his own wealth on Instagram last month. The SODMG CEO went on Instagram Live to claim he makes $100,000 a day while dissing “broke-ass n-ggas.” 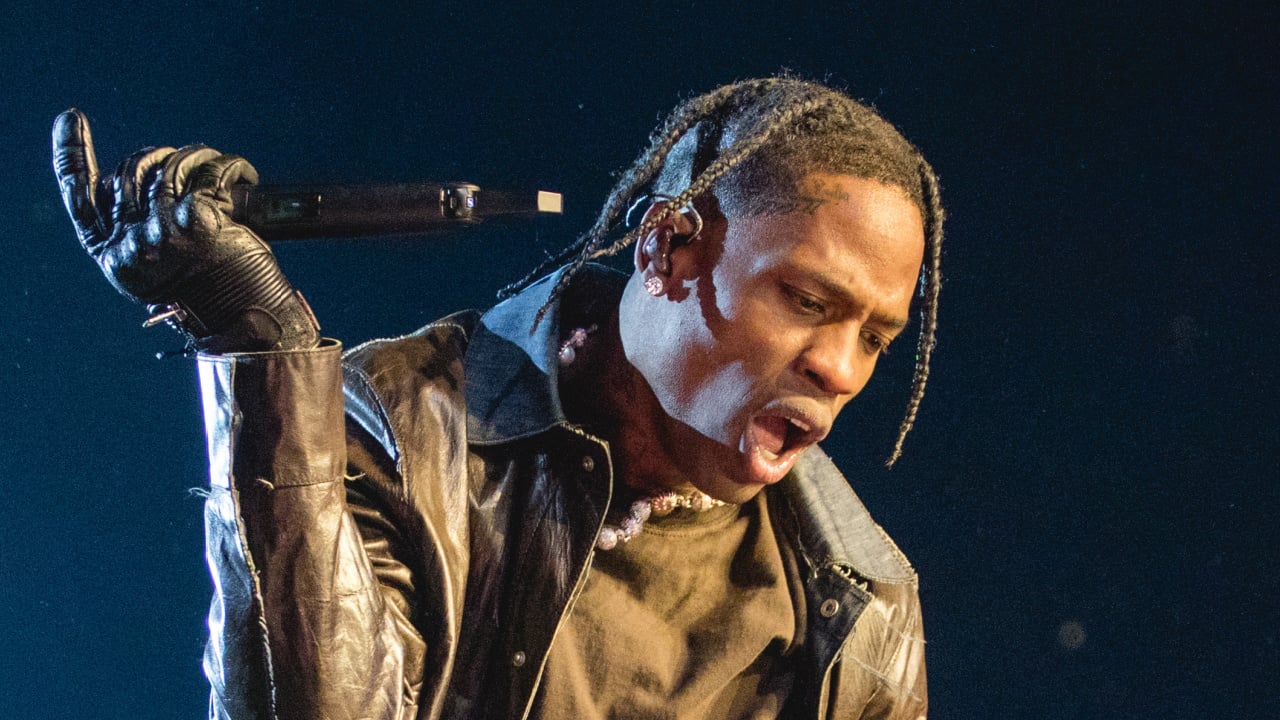