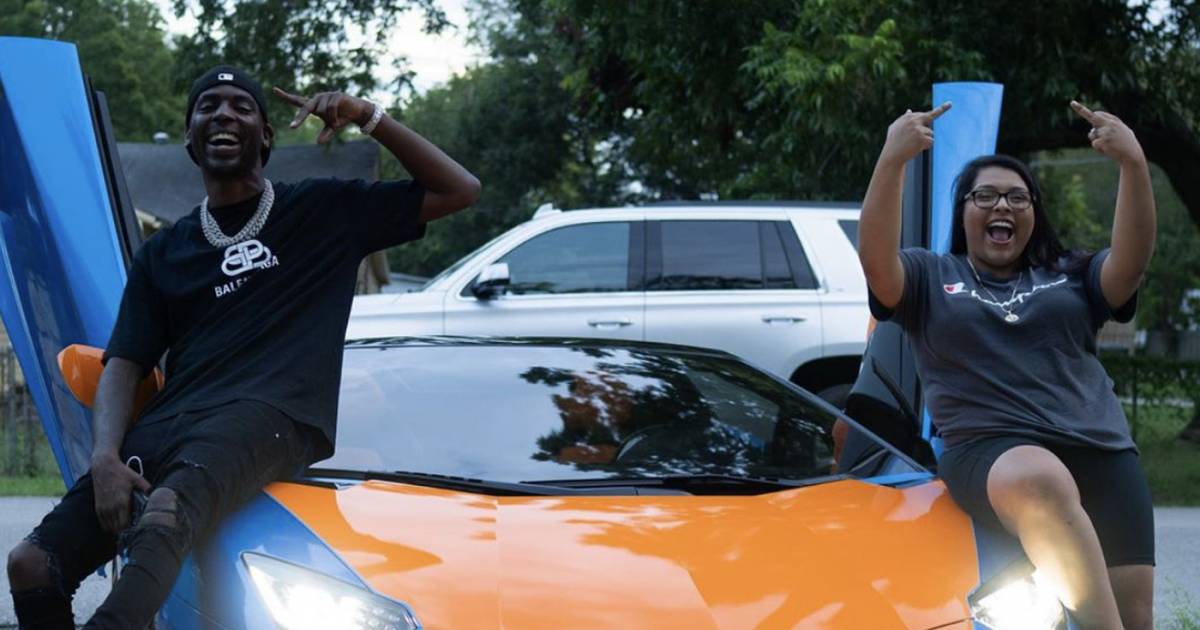 When Young Dolph passionately rapped and wrote “Get Paid” back in 2016, he apparently meant it with every marrow in his bones.

On Friday (July 23), the Paper Route Empire boss caught wind of a Lamborghini sale on his Instagram feed and everything immediately resonated with him.

That indelible slogan once again rang true with his reaction to the resale — up a good $50,000 from its previous valuation.

“GET PAID,” he commented on the news with a money bag emoji to match.

News of Davila selling off the luxury whip isn’t exactly news. At the time of the sweepstakes, the new mom revealed she planned on selling the vehicle to buy her growing family a new home. 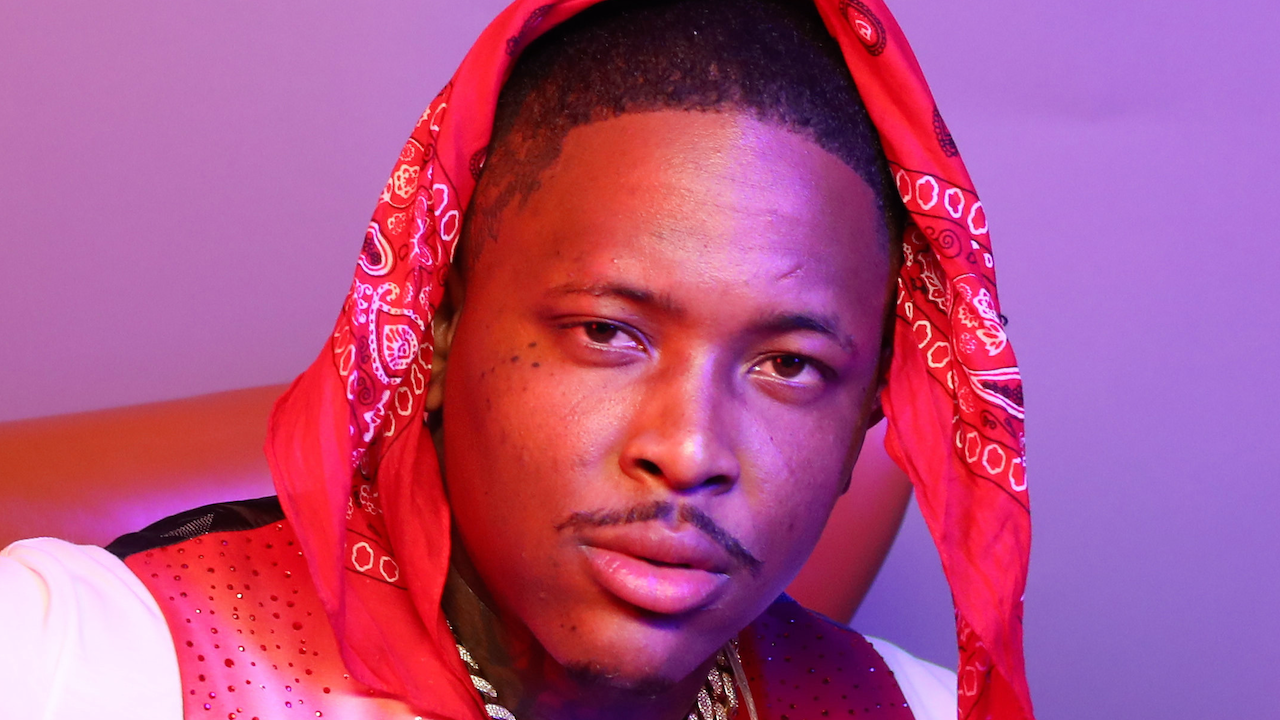 In addition to being a business-savvy rap CEO who isn’t beholden to a 9-to-5 schedule, Young Dolph has all-but-guaranteed future revenue flowing in the foreseeable future. It’s possible he spotted the Lamborghini Aventador news as he was promoting his upcoming label compilation PAPER ROUTE iLLUMMINATi — also announced on Friday.

The first single — the trap symphonic “Blu Boyz” featuring Key Glock and Snupe Bandz — is actually a bag-getting anthem where Dolph boasts of having “800K of the ‘blu boyz.”

PAPER ROUTE iLLUMMINATi hits the not-so-black market of digital service providers on Friday, July 30. Listen to the first single above and check out the cryptic cover art below.