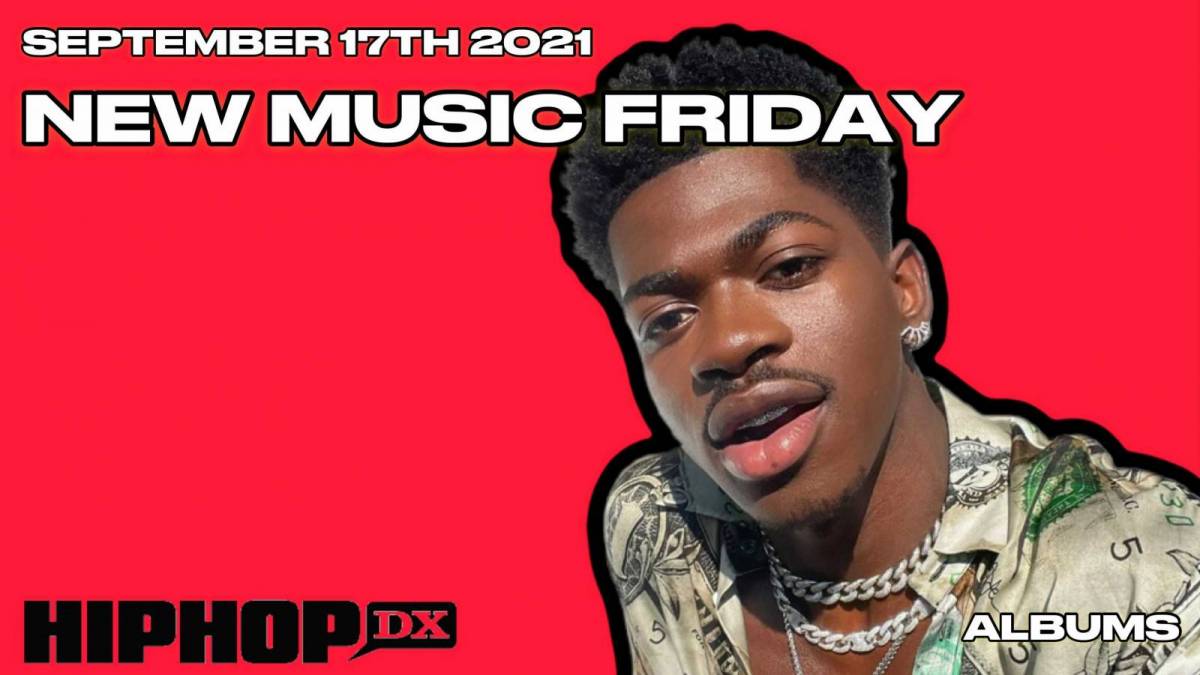 HipHopDX – Two weeks after the release of Certified Lover Boy, Drake is still on top of the game after posting up massive second-week album sales numbers.

Leave it to beloved, deceased multi-hyphenate artist Mac Miller to shift this week’s New Music Friday albums coverage conversation with the official announcement of the streaming debut of his heralded Faces mixtape.

Tap into the full list of New Music Friday releases from the week ending Friday (September 17), below.

Lil Nas X’s baby, MONTERO is finally here and has arrived at yet another high point for the “Industry Baby” rapper.

Between the faux promotional maternity photoshoots to a Nike Lawsuit and a Billboard Chart-topping single, Lil Nas X has managed to become a news cycle mainstay throughout the course of the rollout for his major-label debut.

And, along with a jam-packed guest list which includes features from Megan Thee Stallion, Doja Cat, Jack Harlow, Sir Elton John and Miley Cyrus, the 15-track project already boasts an MTV VMA Award for Video of the year for the devilish “MONTERO (Call Me By Your Name)” visual.

Mozzy’s Hellgang camp has been running at optimum efficiency throughout the pandemic, despite obvious obstacles.

After delivering his 2020 Occupational Hazard album to warm reception last year, Mozzy and YG joined forces for their gritty Kommunity Service album — an ode to the streets and gang affiliations that created the West Coast rap talents.

For his next trick, Mozzy unveils his latest 10-track Untreated Trauma album with feature verses from EST Gee and Babyface Ray, YFN Lucci, KalaanFrFr and E Mozzy, among others.

Lance Skiiiwalker – Tales From The Telescope

Now that Kendrick Lamar is moving on to focus on he and Dave Free’s pgLang imprint, Top Dawg Entertainment is investing in the next generation of artists — namely their Chicago-bred signee Lance Skiiiwalker.

To keep it a buck, Lance Skiiiwalker isn’t new to the label and has actually been a part of TDE since inking his deal in 2016 and promptly delivering his debut Introverted Intuition album.

Ready to take on the world with newer, funkier vibes, Lance Skiiiwalker returns from his intergalactic travels to tell his fans Tales From The Telescope via his five-track EP.

As yet another week passes by, Curren$y strolls into the mix with more easy listening smoking session tunes for his fans’ enjoyment.

At this point, if City Morgue rapper Zillakami hasn’t made his way onto your radar, you may have some catching up to do.

He’s already worked with major artists such as Trippie Redd, Lil Yachty and Ian Dior, among others, while also delivering four solo releases this year alone.

Building on the hype of his Lil Uzi Vert-leaning “Badass” single, Zillakami lets his 15-track Dog Boy album off the leash with a lone guest verse from longtime collaborator Denzel Curry. 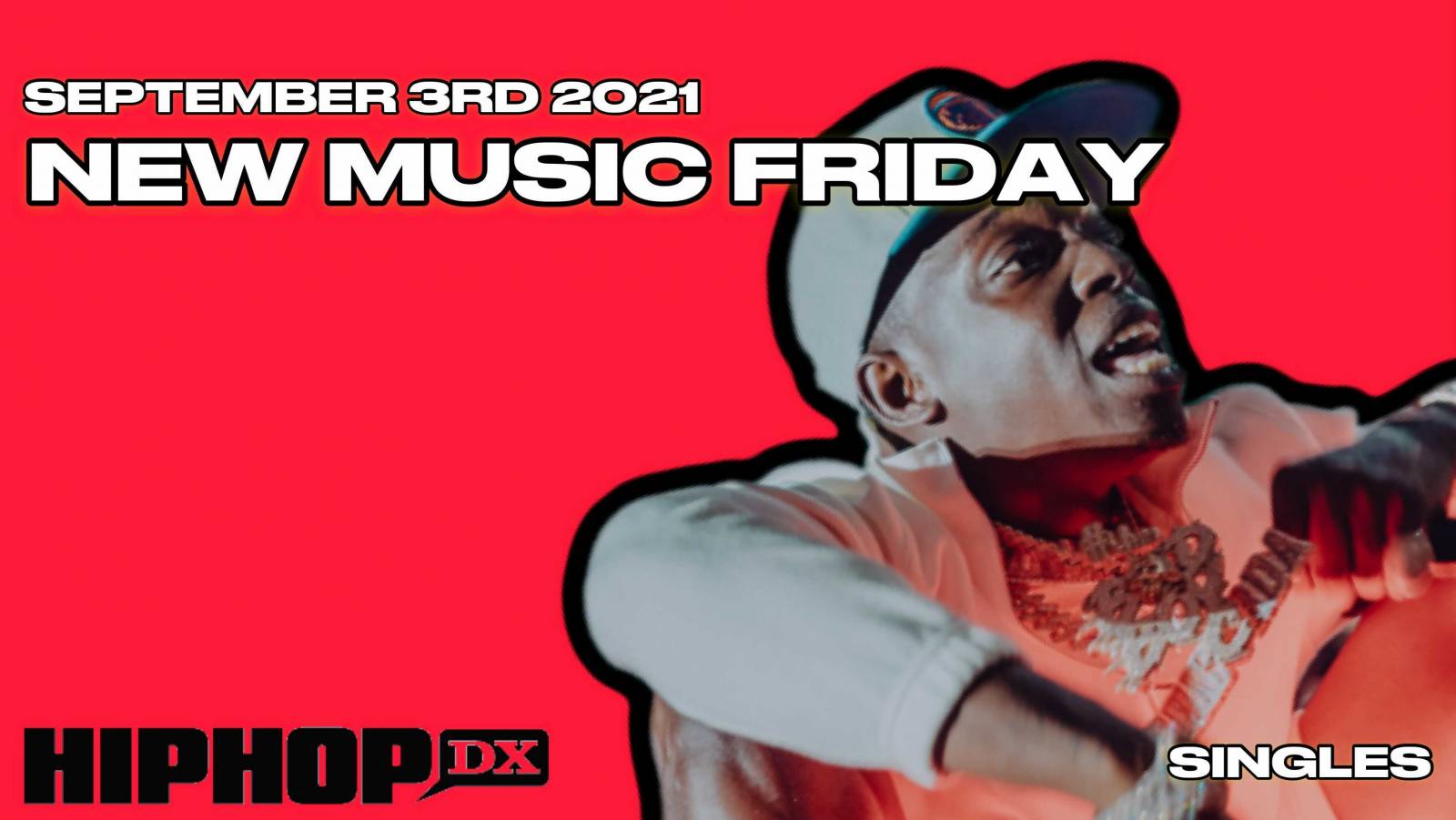