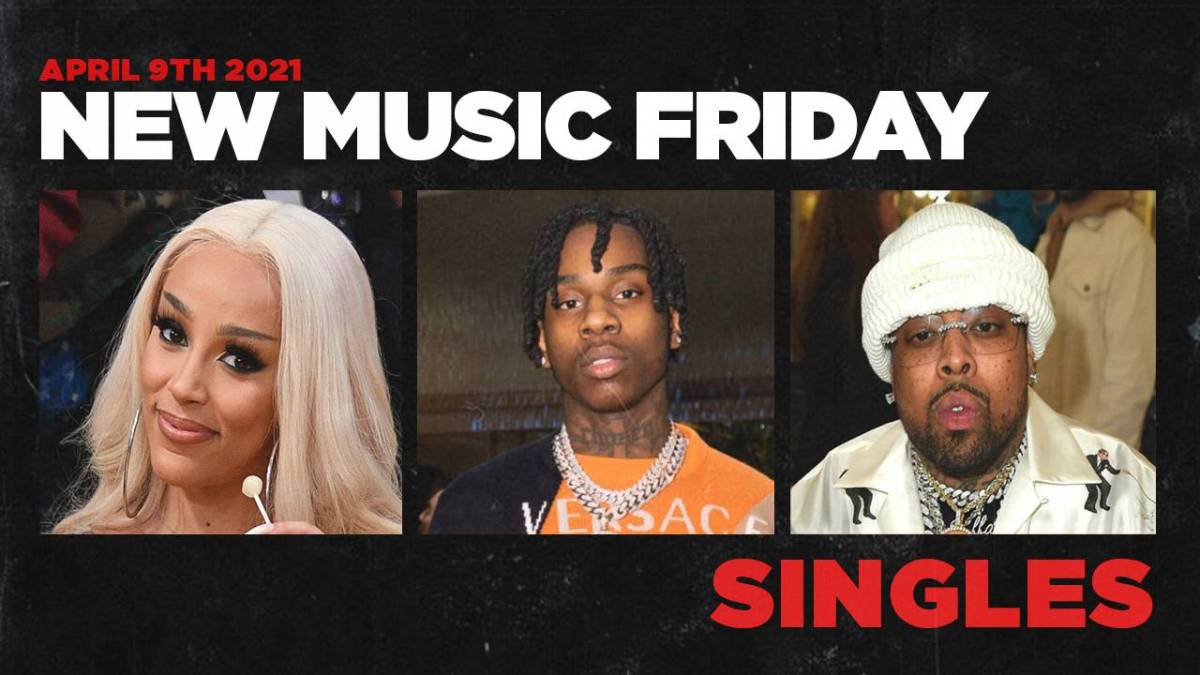 April is just starting to heat up and this week’s edition of HipHopDX’s New Music Friday coverage is sizzling with fiery singles to carry us through into the weekend.

Polo G is the star of the show on his flex-heavy banger while Doja Cat and SZA unite to create an explosive femme fatale force with their latest collaboration. Other highlights include a posthumous single from Dallas rapper Mo3 featuring YFN Lucci and a politically charged protest anthem from Warner Records’ new artist David Sabastian.

Catch all of the releases from DX’s New Music Friday Singles coverage from the week ending Friday (April 9), below. 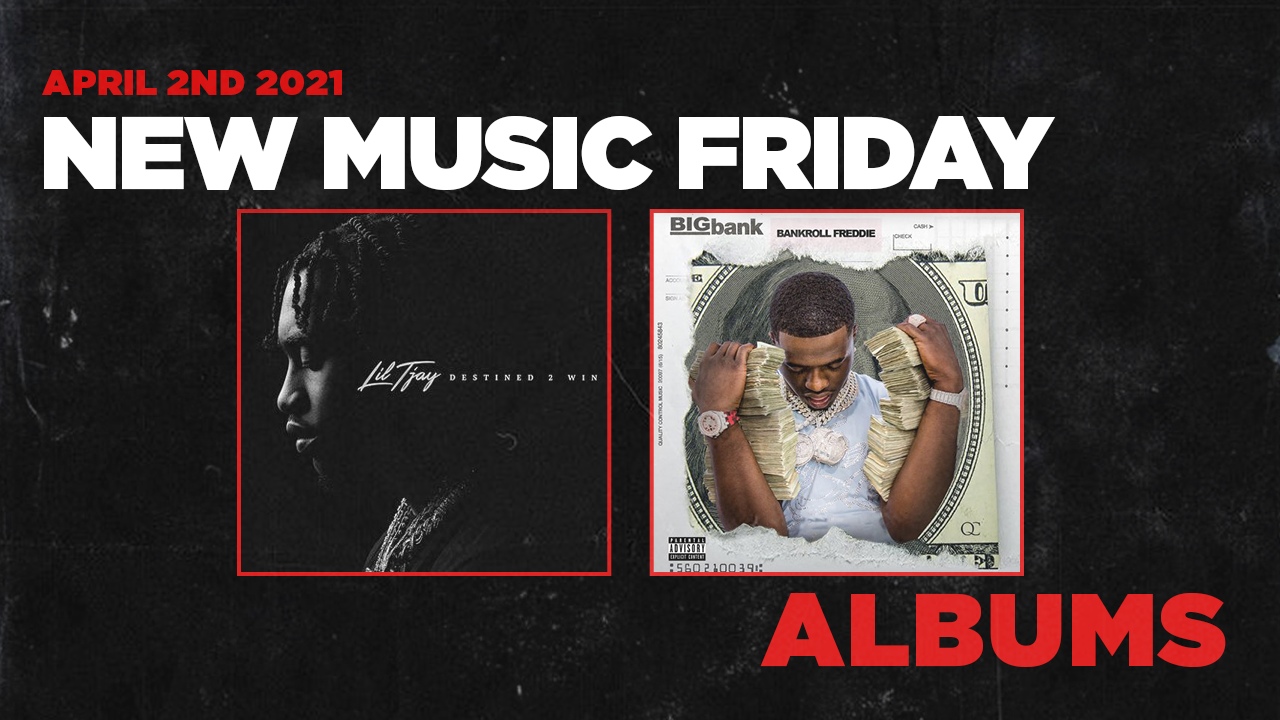 With The GOAT album accumulating seven gold and platinum plaques and over four billion streams since last May, it’s clear Chicago talent Polo G is living up to the “Rapstar” reputation his new offering boasts. Armed with production  Synco and Instagram ukulele phenom Einer Bankz, Polo G raps his come-up “Rapstar” through a barrage of relentless punchlines and a flossy hook.

March was a busy month for Doja Cat, and included the release of her wet-n-wild “Streets” video and her show-stopping performance at the 2021 Grammy Awards Show. The “Best Friends” rapper is starting April off in-stride with SZA by her side on their high-powered and intimate hit “Kiss Me More.”

In 2019, YRN Murk was on a different type of wave following his appearance on the Quality Control single “Hit” and the release of his Cranberry Porch album — which housed features from Playboi Carti, Duke Deuce and more. YRN Murk is gearing up to pick back up where he left off with assistance from Offset on their combative collab “Get Back.” 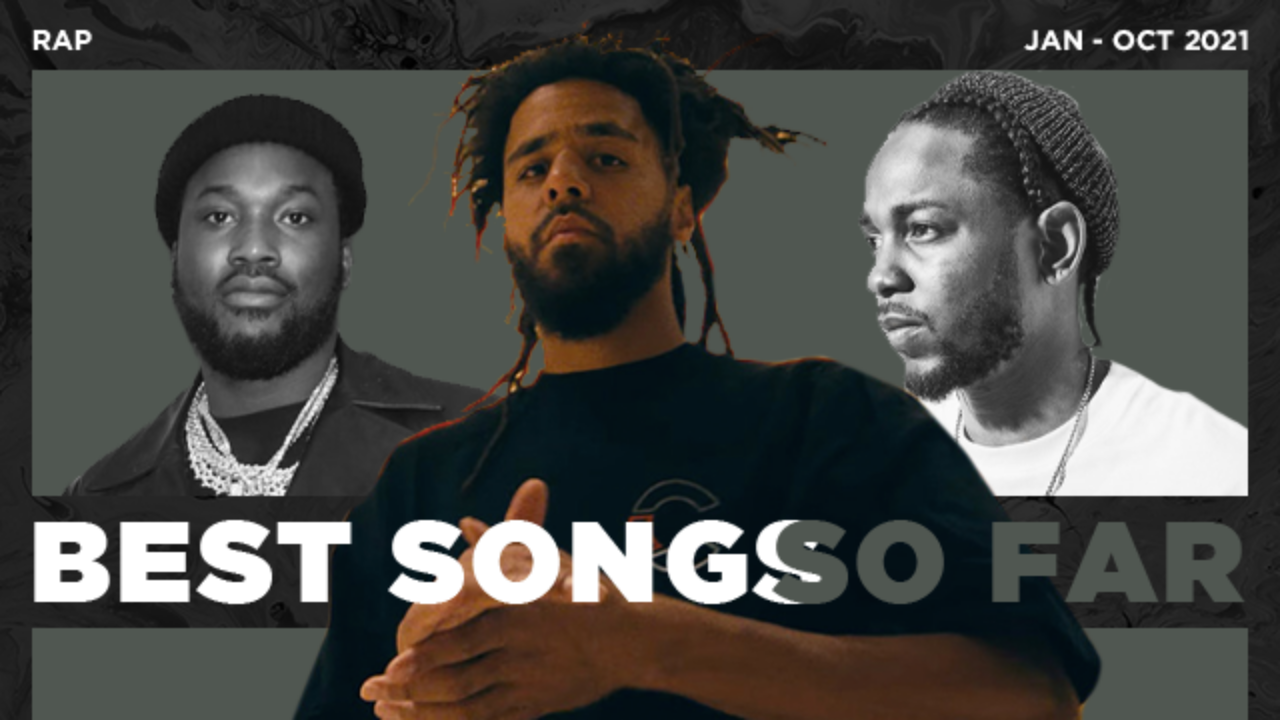 In 2020, City Morgue rapper Zillakami put in considerable work alongside his partner SosMula — which resulted in two albums, including Toxic Boogaloo. Kicked off by his “Chains” single, Zillakami prepares to make a solo impression on the world and Lil Uzi Vert assists him on “Badass” to start things off.

In March, $not, Lil Skies and Cole Bennett began hyping up a mysterious collaboration dubbed “Whipski” promising the visual for the next level collaboration would truly be a “Special” treat for fans. $not and Lil Skies have joined forces to bring the anticipated collaboration to life with help from production conglomerate Internet Money.

Hot 97 radio personality Peter Rosenberg started off into album mode back in January with the release of his “Marcus Smart” single featuring Babygrande records rapper Stove God Cooks and New York rapper Flee Lord. To restart the buzz, peter has linked with Griselda’s own Westside Gunn in the holster for their rapid-fire, rap-heavy record “Stain.”

Though Dallas rapper Mo3 was gunned down in his Hometown last November, a steady stream of music has trickled from his estate in his honor — including the video for his posthumous single “Outside” last month. With his Shottaz 4Ever album dropping today, his turnt-up single “Lit” featuring YFN Lucci hits or list of must-listen singles for the weekend.

Los Angeles based multi-hypenate David Sabastian has been on the scene for a while but he blew up in a major way in 2020 after selling his debut album We Are God on Instagram. Off the strength of his February “Revolutionary” single, David Sabastian delivers his polarizing anti-establishment epic “America On Fire.”

This week’s Honorable Mentions include  new offering from Skaiwater and Lil Keed and a vibe from OVO crooners Majid Jordan. Also, be sure to tap in and follow DX’s Best Hip Hop, Best Rap and Best R&B Songs playlists on Spotify.