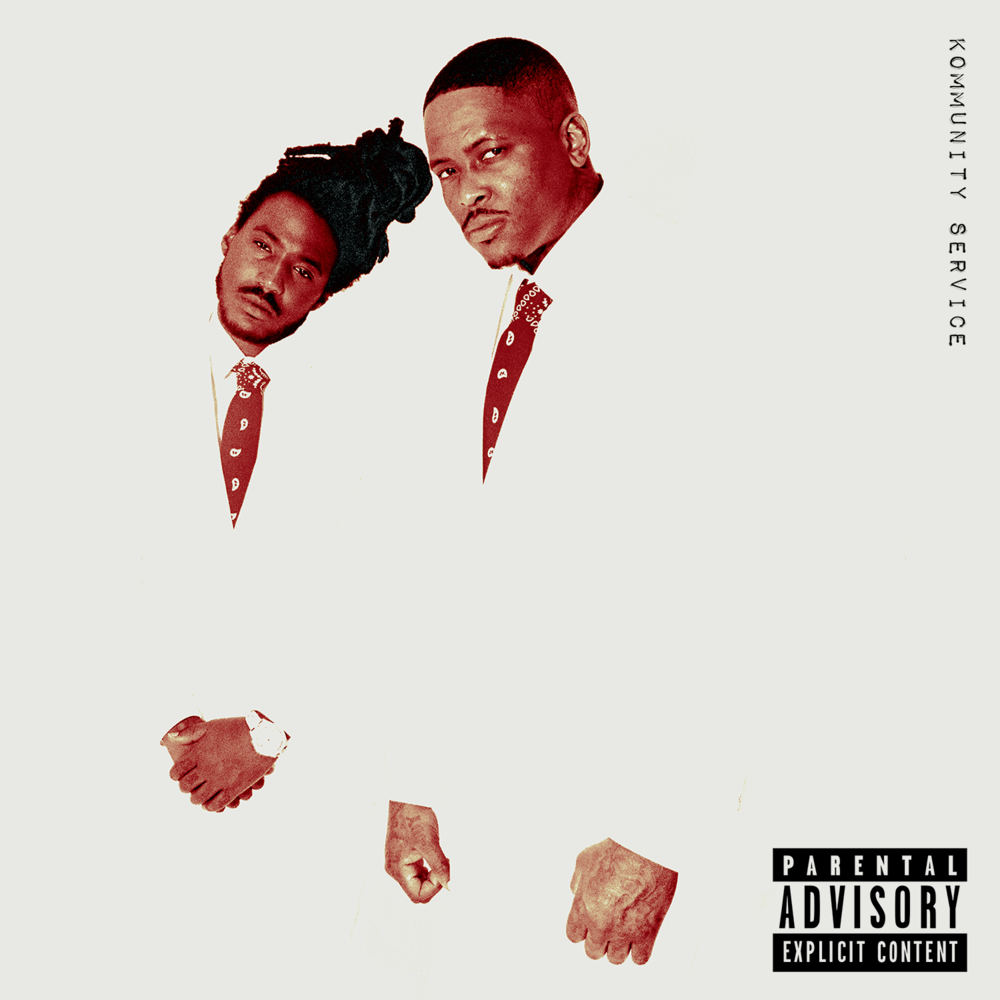 A minute into “Gangsta,” the opening track from YG and Mozzy’s Kommunity Service album, the ungracious listener will balk at YG’s line, “My life a movie, need Emmys.” Though he may just be disregarding the fact that the Emmys is an award show for television, upon consideration the portrayal of Kommunity Service as a gritty TV movie rings true. There’s violence, ‘romance’, two fascinating leads, and an absorbing sense of place that opens a portal into the paranoia-addled mindsets of rap veterans Mozzy and YG.

If you, as a listener, were skeptical about pairing chart-monster YG with the more understated Mozzy, the chemistry they display on the first four tracks will undoubtedly allay your misplaced fears. Both enormous personalities come through in a crystal-clear render, nimbly and graciously sharing the stage. Their personas are similar enough to elevate both perspectives, while unique enough to avoid inner-song competition and comparison.

Danger is prominent in the two rappers’ respective discographies, but on the top half of Kommunity Service, it is simply everywhere. Whether oozing from the haunting keys on “MAD,” the armor-piercing rattle that is G Herbo on the appropriately titled “Dangerous,” and the nearly incessant slew of death threats from the two proud California representatives. 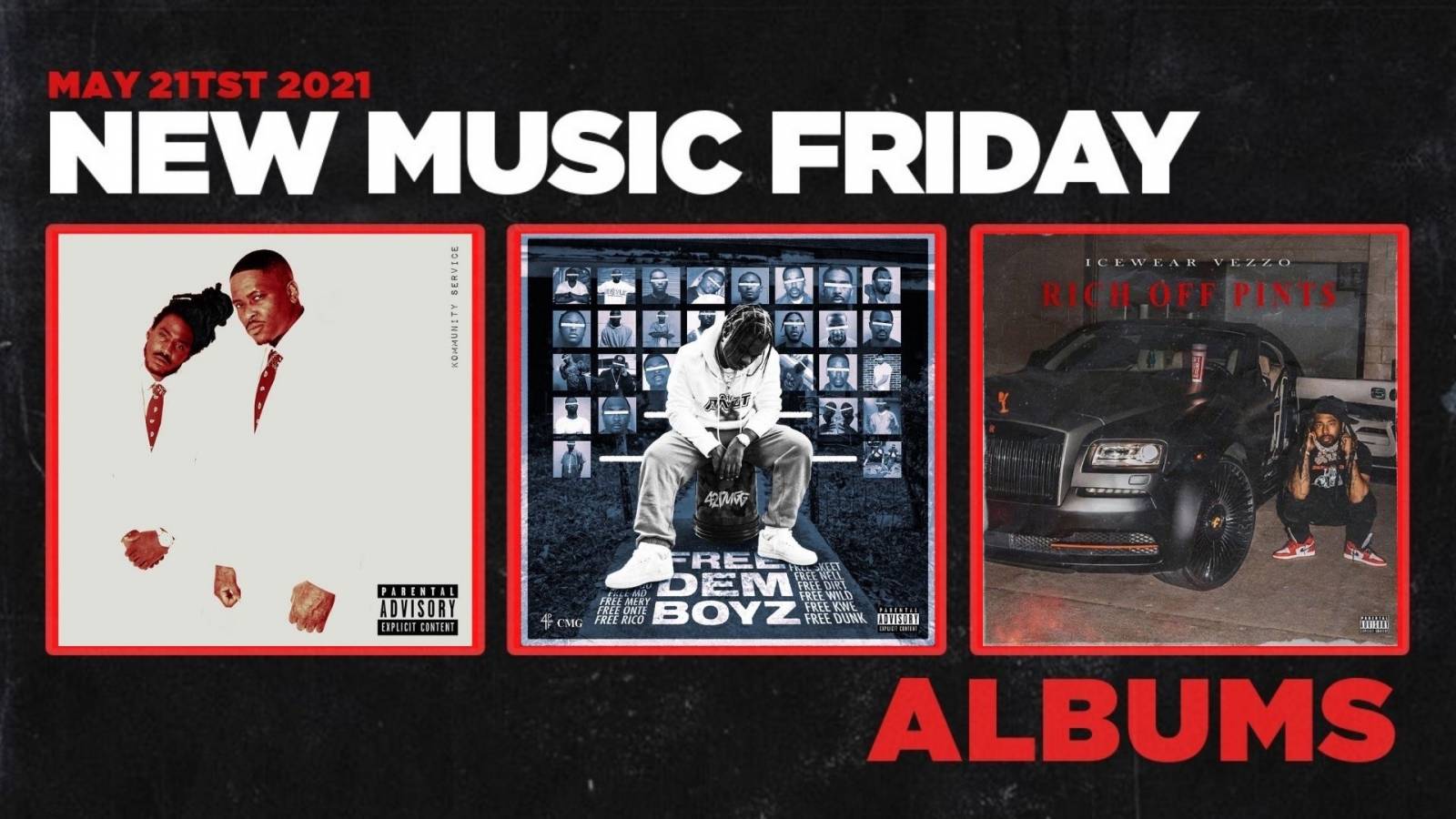 However, there are pockets of genuine affection, from reflections on fatherhood to heartfelt remembrances of lost friends and family. Mozzy’s verse on the mournful “Bite Down” includes such somber ruminations on relationships and gang affiliation that it continues to contextualize the blood-soaked first half from five tracks away.

YG raps with a director’s eye for setting, understanding that most people want merely to dance, rage, and allow themselves to be transported into this dog-eat-dog (and then their entire family) world. The cinematography, so to speak, is unflinching, furiously paced, and purposefully low quality, resulting in an album that sounds like a gang documentary shot on iPhone 5. He excels in the breakneck apocalypse he creates, but when the bass is turned down, and the momentum slows, Mozzy shines by his lucidity and skill with a pen, bringing a strong literary presence that enriches the small moments. 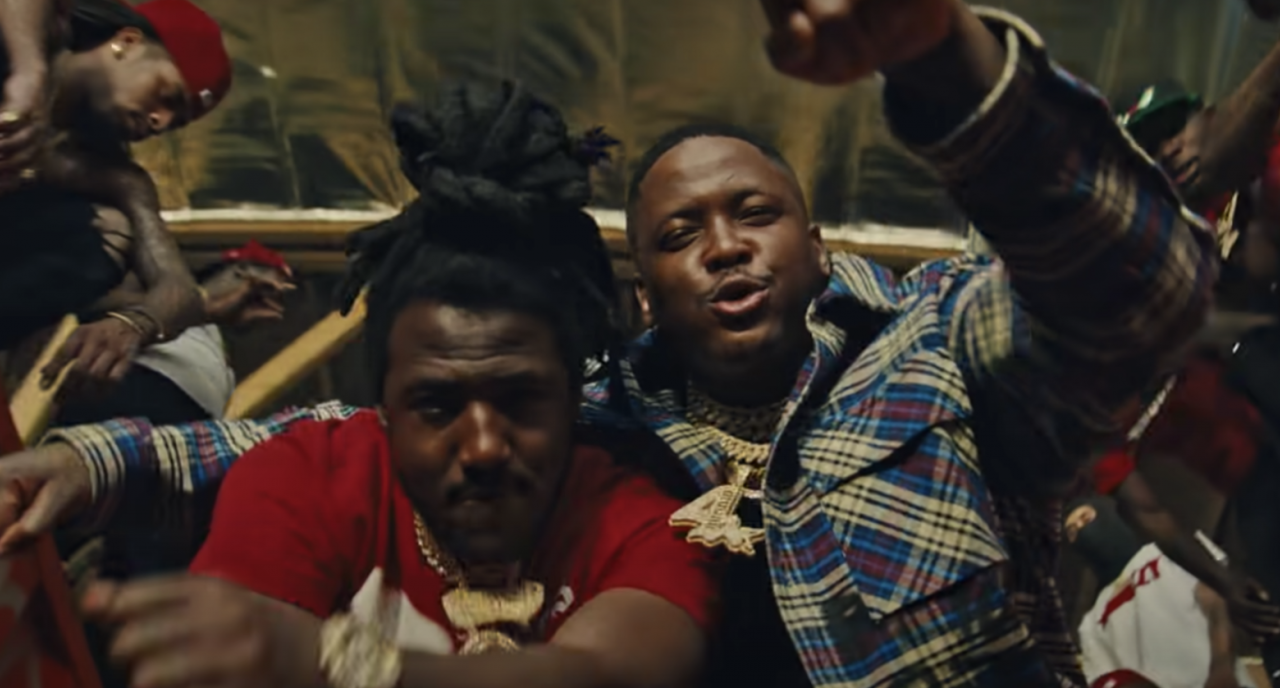 Both rappers do almost exactly half the job, and the tiny bit of slack is shouldered effortlessly by the features. With G Herbo, Young M.A, Tyga, and more, the list of contributing rappers reads like a ‘who’s who of who would curb stomp you for the slightest perceived insult. Screaming for melody, the album smartly includes Ty Dolla $ign and A Boogie Wit Da Hoodie crooning some fantastic hooks.

Mozzy’s strengths are YG’s weaknesses and vice-versa, which is the making of an ideal collaboration. There is an iron-clad authenticity to every note and word on the album: It’s rap that makes you start doing pushups, rap that you’ll most likely hear in the next Fast and Furious movie, and most importantly, rap that you’ll remember for longer than a few weeks.

Ha! Which one is it?