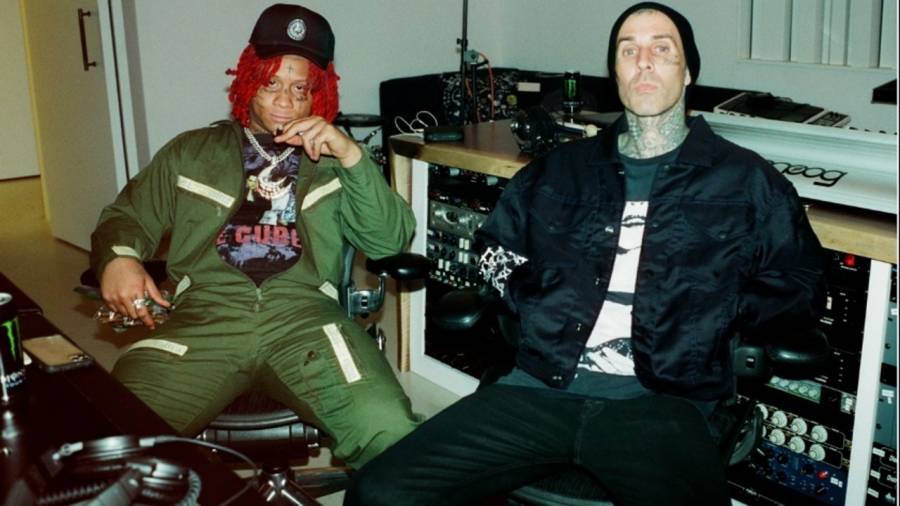 Trippie Redd is preparing to make a move Lil Wayne blueprinted in 2009 on Rebirth (Deluxe) by releasing the rock-tinged deluxe edition of his Billboard hit Pegasus album.

In several Instagram posts on Tuesday (February 9), the “Excitement” rapper shared the cover art, release date and tracklist for his upcoming NEON SHARK Vs. Pegasus album.

“NEON SHARK vs Pegasus presented by @travisbarker coming 2/19,” Trippie wrote in the caption of a video revealing the 14-song tracklist.

According to a press release from 10k Projects, Travis Barker is signed on as the executive producer of the project that includes features from Machine Gun Kelly, Blackbear, Scarlxrd, Zillakami and Chino Moreno. NEON SHARK Vs. Pegasus follows Trippie Redd’s Pegasus album, which was the Ohio native’s fifth consecutive album to crack the top five of the Billboard 200 after debuting at No. 2 last year.

Even though Trippie hasn”t released any solo material since Pegasus, he has delivered several fire guest verses as of late including his assist on Shordie Shordie and Murda Beatz new collaboration “Love.” The vividly animated video for Internet Money’s “Blast Off” featuring Juice WRLD and Trippie Redd also just dropped on Friday (February 5). 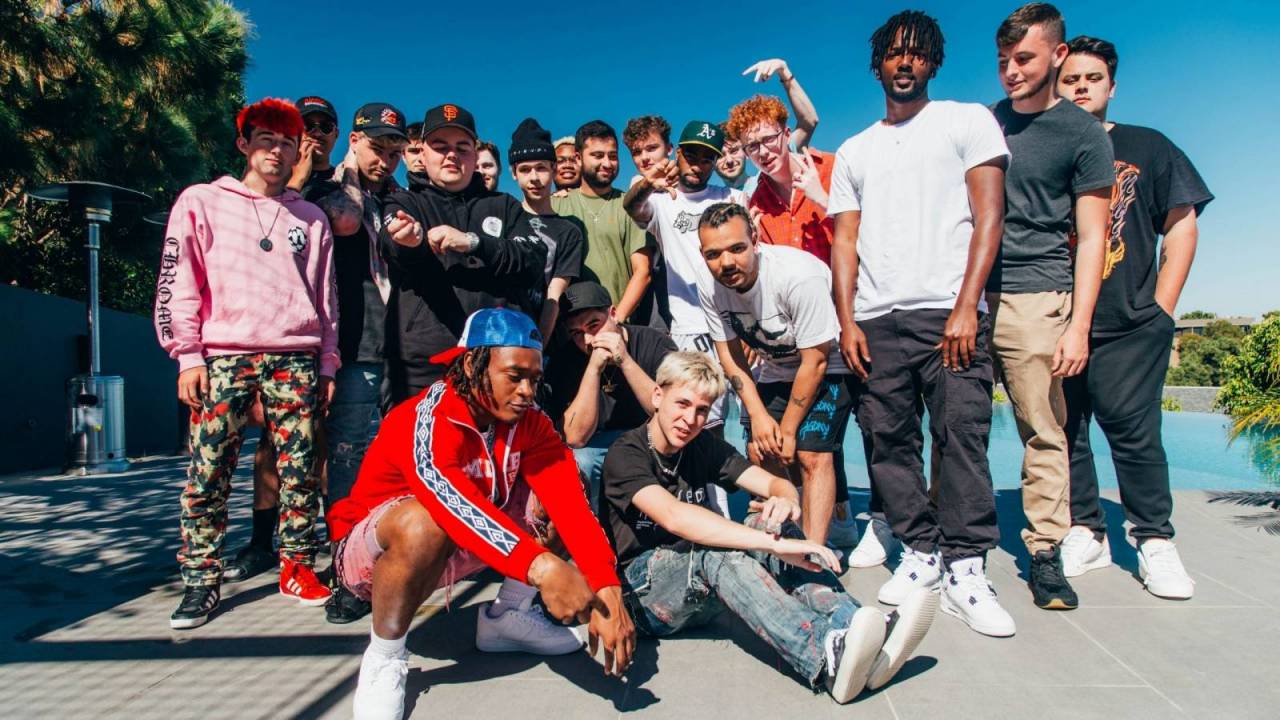