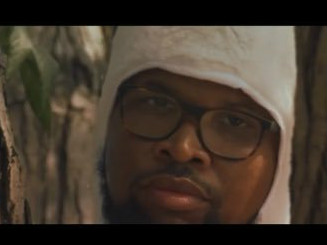 TDE’s CEO Anthony “Top Dawg” Tiffith made the announcement on Twitter today (May 20) with a link to a press release.

The Chicago singer and producer was featured on Jay Rock’s 90059 album, including the title track, “Telegram” and “Money Trees Deuce.”

​”His appearances instantly drew the attention of fans and critics alike,” the statement says, “with many likening his style and delivery to that of legendary Wu-­Tang​ member Ol’ Dirty Bastard.”

Skiiiwalker’s debut project on the label is entitled Introverted Intuition and fans can “be on the lookout for new music soon.”

“Lance Skiiiwalker is going to be such a breakthrough artist for this generation,” TDE president Dave Free says. “He challenges the traditional format of today’s music, adding another layer to TDE’s unique roster.”

In February, Top Dawg shared an Instagram post hinting at two new additions to the squad and now we know who one of those spots was awarded to.