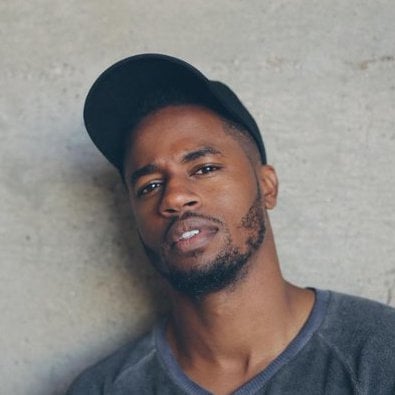 Top Dawg Entertainment is preparing for a busy 2016. After releasing only two projects last year, Kendrick Lamar’s To Pimp a Butterfly and Jay Rock’s 90059, TDE’s president Dave Free says the label has albums from ScHoolboy Q, Ab-Soul, Isaiah Rashad and SZA lined up for release this year.

Free explains that each of the artists have grown together and that the label’s mentality is one of honesty and transparency with each other.

“Forget everybody on the outside,” he said. “Within our camp, we challenge each other. We push each other to get to the next level. Nobody’s gonna sit there and hold their tongue and let nobody walk out the house with dirt on their face. We’re gonna tell you, ‘You got a bugger on your nose. You know that, right?’ Ain’t nobody gonna half-step. Everybody’s gonna bring that shit. That’s the tight part.”

Elsewhere in the interview, Free addresses the possibility of a Kendrick Lamar and J. Cole collaborative project.

Lamar and Cole remixed each other’s songs for Black Friday last year. On his track, the North Carolina emcee said that he was going to release something in February. The two have been talking about doing a collaborative project since at least 2013. The type of project reported has varied from EP to album, but nothing has surfaced.

“Anything’s a possibility,” Free says of the project. “Everything’s a possibility, but Ima say this, too, Kendrick and Cole are in a place in their careers and in their lives where they have to keep going. Of course they’re two of the biggest rappers out, but they still have to keep grinding. There’s so much work that they have to continue to do. A joint album does sound great, but people need to understand, these are two geniuses. These are two creative guys. It takes a long time for one of them to get in a space to create a song, so to get two of them in a space to do that, it takes a lot of time and energy. It all has to be a singular project, but it just can’t happen overnight.”

To read the entire conversation with TDE’s Dave Free announcing the label’s 2016 releases and addressing the possibility of a Kendrick Lamar and J. Cole collaborative project, visit MTV News.