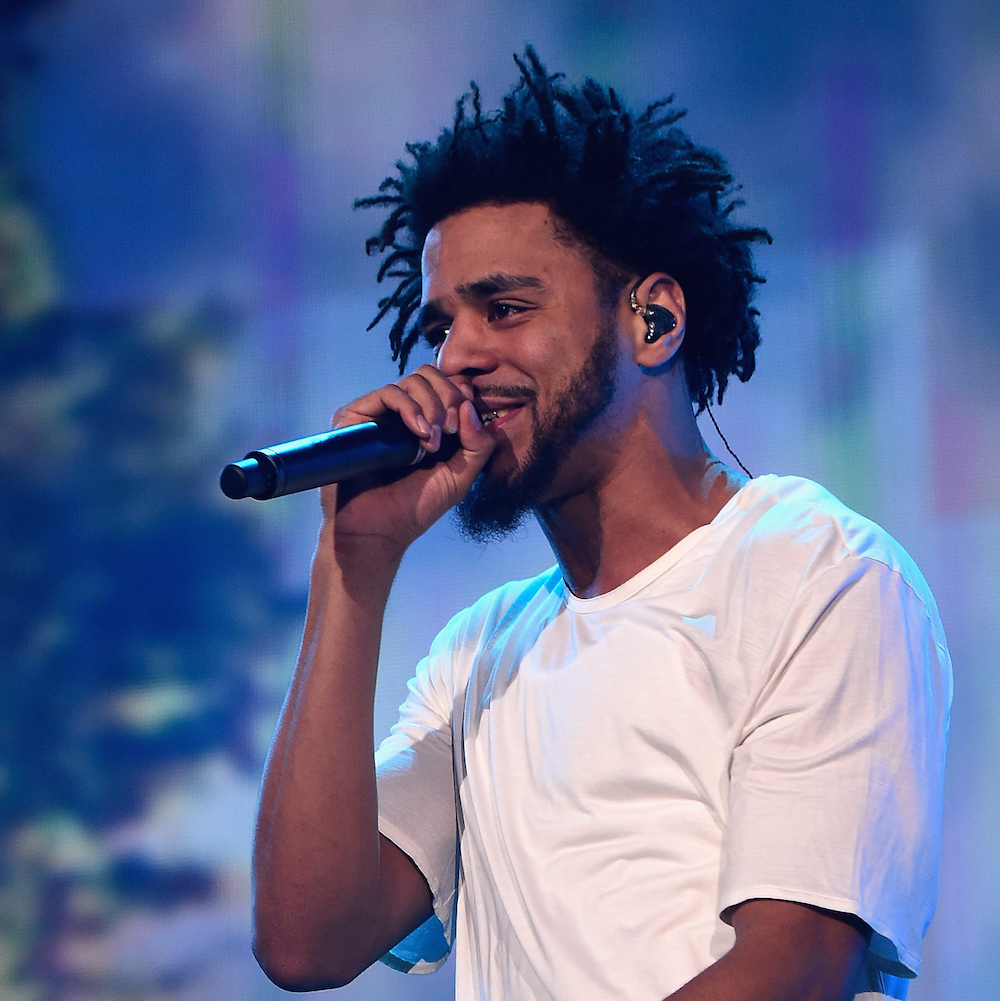 HBO is set to air a documentary of J. Cole‘s homecoming stop of the “2014 Forest Hills Drive Tour” in the new year.

The film, which was announced via press release, will show the Fayetteville, North Carolina rapper as he returns to his hometown to perform all 13 cuts from his third album, 2014 Forest Hills Drive. The program is scheduled to air on the subscription cable network January 9 at 10 p.m. EST.

“Cole delivers a powerful performance that leaves his fans elated or in tears, connecting with audiences in a way few others can,” the release says.

Jay Z and Drake made guest appearances at the show and will be featured in the film.

The tour was a three-leg run which started in small venues, went overseas and then did an arena and stadium run. Cole concluded the tour August 29 at the Crown Coliseum in Fayetteville.