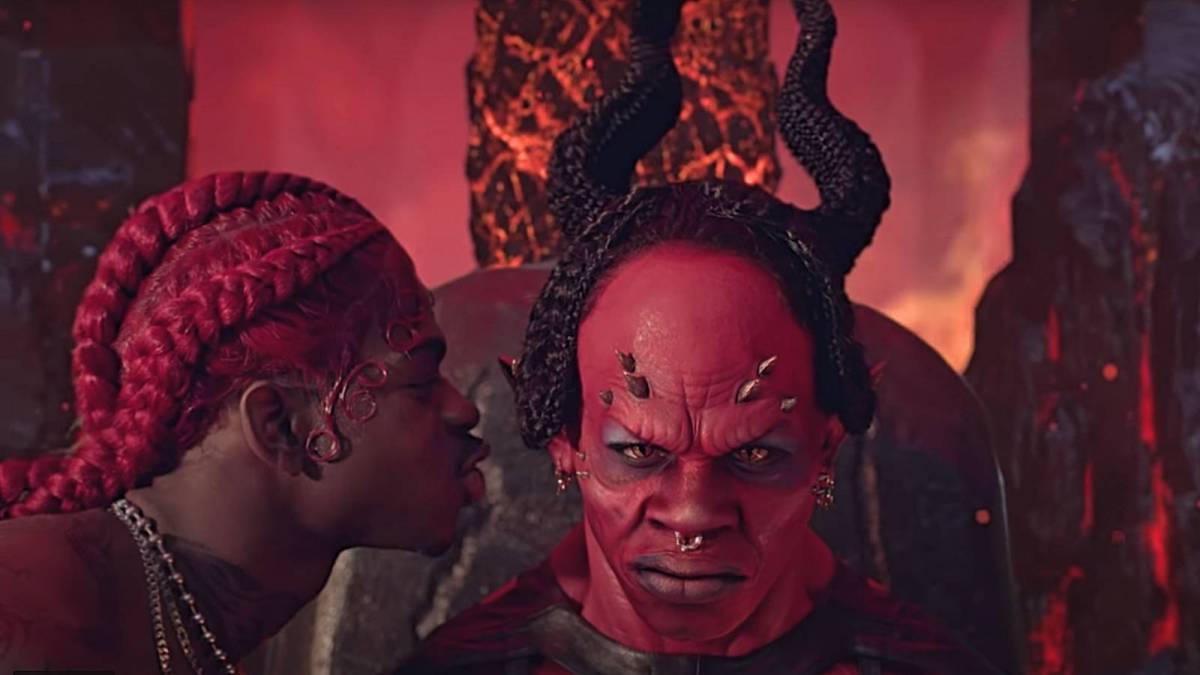 If Lil Nas X intended to get people talking with his controversial “Montero (Call Me By Your Name)” video and human blood-tinged “Satan Shoes” — he succeeded. The Grammy Award-winning rapper was a trending Twitter topic for two days last week and the subject of multiple stories in numerous publications.

As a result, the “Montero (Call Me By Your Name)” single has reportedly debuted at No. 1 on the Billboard Hot 100. On Monday (April 5), Billboard tweeted its weekly Hot 100 chart, which showed “Montero” in the coveted spot just ahead of Justin Bieber’s “Peaches” and Silk Sonic’s “Leave The Door Open.”

“I think the biggest problem for me is the fact he dont understand ‘old town road’ is every kids anthem,” Joyner tweeted on March 28. “Children love him for that record. They tuned in and subscribed to his channels. So with no disclaimer he just dropped some left field ish & all our kids seen it. Smh.” 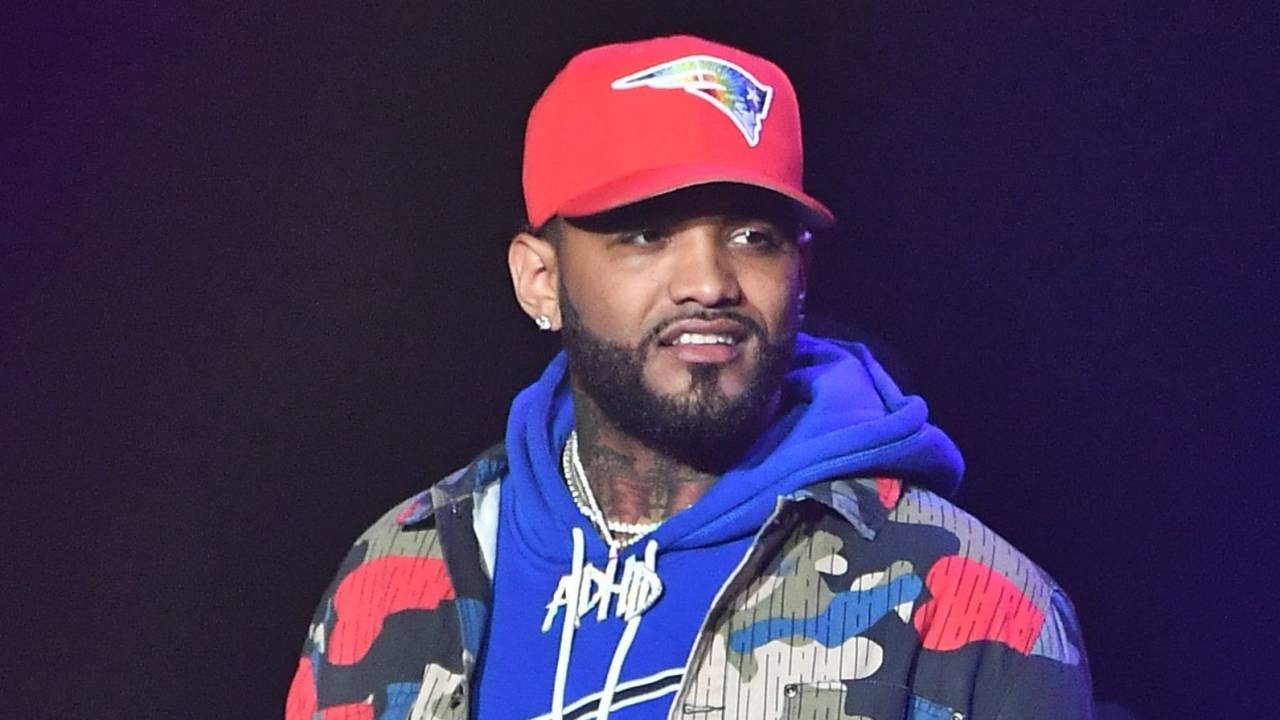 Meanwhile, the “Satan Shoes” culminated with a lawsuit from Nike. The sneaker giant sued MSCHF Product Company — who customized the shoes for Lil Nas X — for trademark infringement because the iconic Nike Swoosh logo was still prominently featured on the demonic Air Max 97s and people automatically assumed Nike was behind them.

The shoes contain 66 CCs of red ink, one drop of human blood in its sole, a pentagram pendant over the laces and “Luke 10:18” embroidered on the side, a Bible verse about Satan’s fall from heaven.