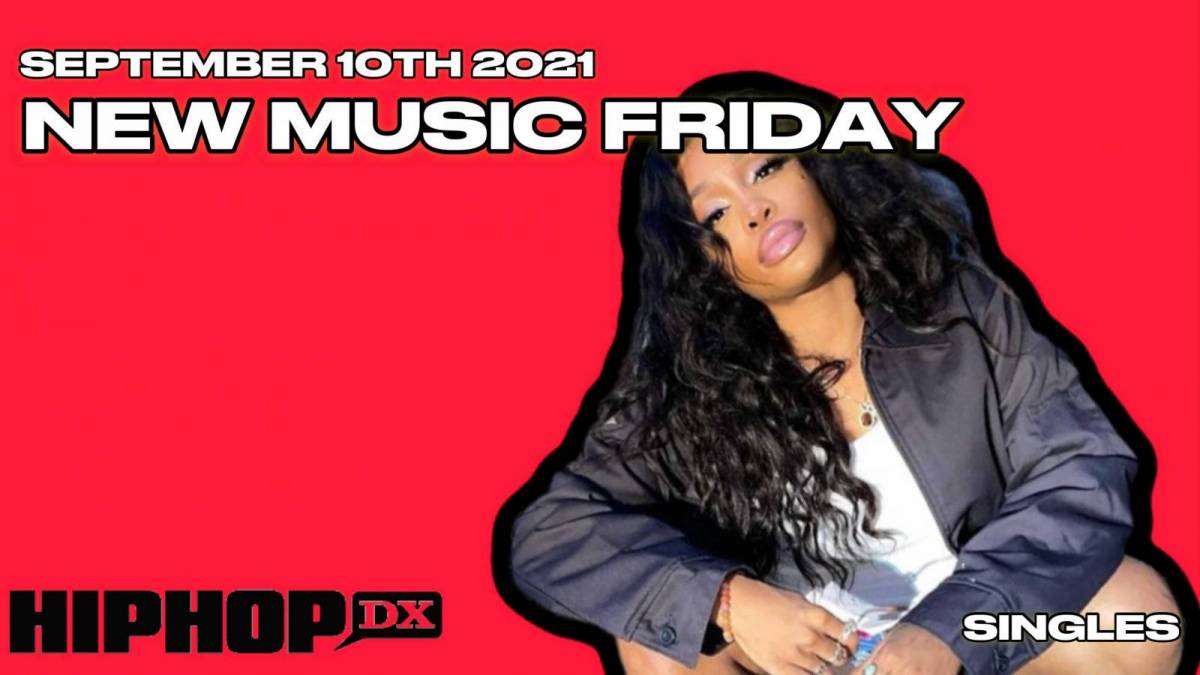 HipHopDX – Top Dawg Entertainment Fans are in for a treat this week as the imminent TDE takeover begins with offerings from key members of the powerfully enigmatic West Coast powerhouse label.

There are also a handful of other noteworthy releases arriving in this week’s edition of HipHopDX’s New Music Friday Singles coverage, including new collaborations from publically embroiled rapper DaBaby and Lil Wayne along with breakthrough DMV artist 3ohBlack and Gunna.

All the while SZA, Fivio Foreign, Russ, Ari Lennox and more deliver solo offerings fit a spot on this weekend’s fresh pick’s playlist.

Comb through the full list of singles released Friday (September 10), below.

DaBaby has been working seemingly nonstop to control the narrative following his homophobic Rolling Loud rant earlier this summer and even met with nine U.S. HIV organizations in an effort to right his wrongs.

Utilizing the momentum of several mainstream remixes including his recent flip of Wizkid and Tems’ jam “Essence,” Baby connects with Lil Wayne for his bold and unfiltered “Lonely” single.

SZA – “The Anonymous Ones”

It would appear that SZA’s plans to fast-tracked the rollout of her new music after leaking a trio of her own unreleased demos on SoundCloud last month aren’t slowing down any time soon.

Lending the hype of her presence and gift of her vocals, SZA contributes “The Anonymous Ones” to the Dear Evan Hansen film soundtrack.

Fivio Foreign is in the midst of having himself a moment during the fourth quarter of 2021.

Fresh off his internet-breaking performance on Kanye West’s Billboard chart-topping DONDA album, Fivio Foreign offers some of his most earnest bars on “Story Time.”

For DMV-bred rapper 3ohBlack, valuing quality over quantity is one way he has maintained his fanbase and sonic integrity over the years.

Building on the imprint established with The Big 3 EP earlier this year, 3ohBlack grabs Gunna to unleash their money-minded “Paper Cuts” anthem.

Russ is on a roll and is showing no signs of stopping anytime soon.

Following back-to-back-to-back drops all summer long, featuring releases such as “On The Way” and fan-favorite “Fck Boys” collab with DX 2021 Rising Star Blxst, Russ ups the lyrical ante for himself on “Utah Freestyle.”

Riding the wave of success quickly flooding in due to the steady rise in popularity of his “Luv Don’t Live Here” single, Fresco Trey is fixing to have a breakout year in 2021.

Dreamville’s first lady Ari Lennox has returned to reprise her rent-free place in the heads of millions of her admirers following a quiet start to the year.

Following her appearances on the Coming 2 America soundtrack and Queen Naija’s sultry “Set Him Up” single, the “Shae Butter Baby” is back and applying “Pressure.”

Everyone has that favorite cousin who swags them out when they come to visit the family and Cousin Stizz has quickly become ours for giving us dope bangers such as “Crocidile Tears” in 2020.

Injecting yet a new device of freshness into the perspectives of his fans-turned-fam, Cousin Stizz directs listeners to “Say Dat” on his new vibe.

The 2021 grind of West Coast artist Bino Rideaux proves how worthy he is of getting his flowers for being one of L.A. top talents this year.

Coming off the rollout of his collaborative Sixtape 2 project with DX 2021 Rising Star Blxst, Bino Rideaux and King Combs let the women know “No Makeup” looks are just fine for them. 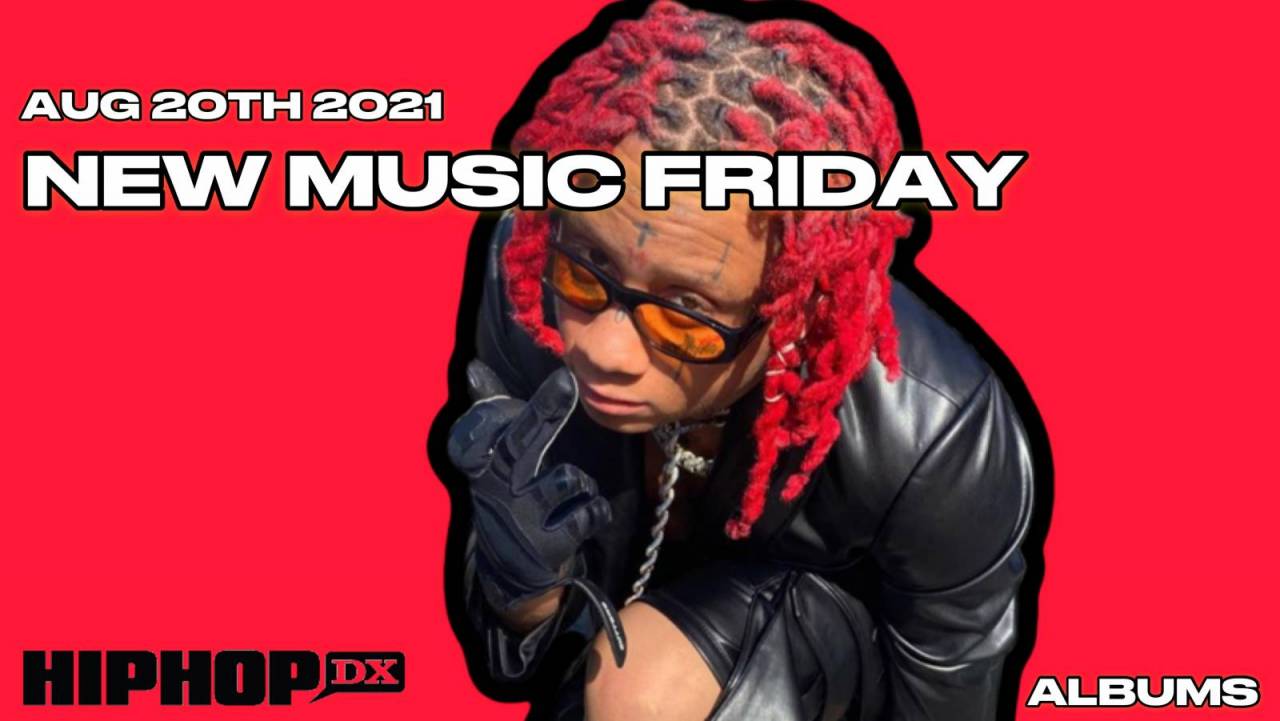