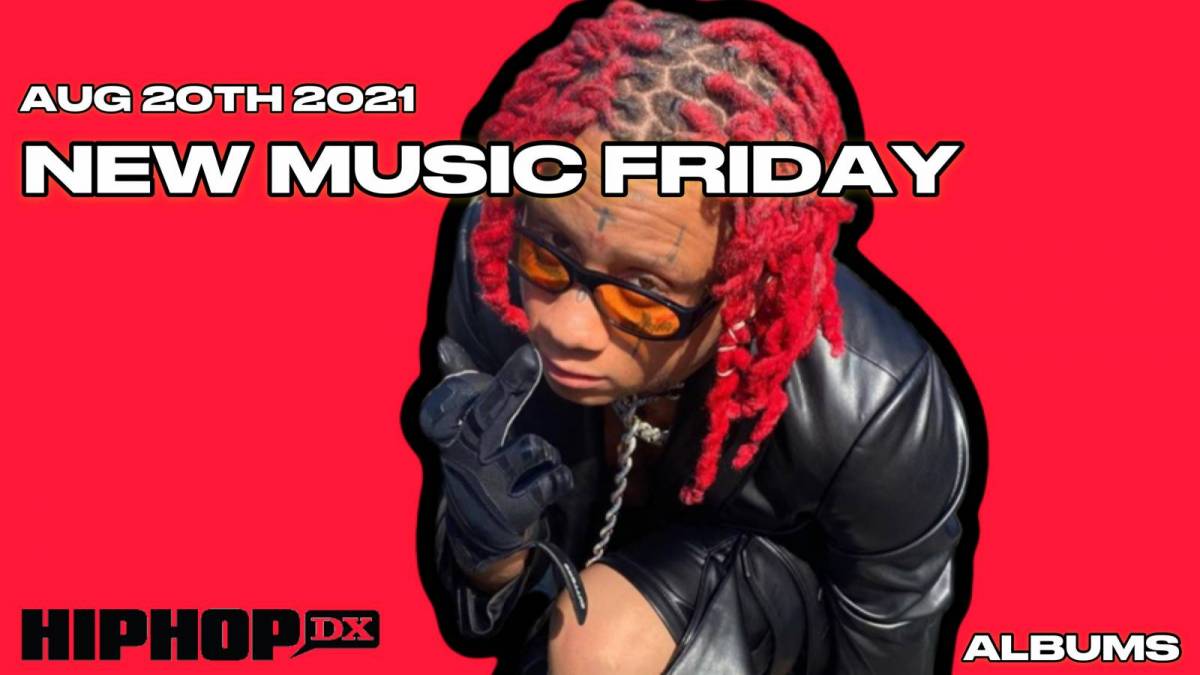 Few and far in between are the weeks when there aren’t an overwhelming number of releases to comb through.

To embrace what appears to be a lowkey New Music Friday, HipHopDX has curated a concise and targeted lineup of albums coverage highlighted by Trippie Redd’s long-awaited Pegasus follow-up project.

Peep the full list of the hottest releases from the week ending Friday (August 20).

For the majority of 2021, Trippie Redd has been riding the tidal wave of success his groundbreaking Pegasus album, and subsequent Travis Barker-produced rock-themed follow-up generated earlier this year. Now, after shifting gears and entering into album mode with the release of his colossal “Miss The Rage” single featuring Playboi Carti and nationwide tour plans, the king of 1400 gang unveils his Billboard-ready Trip At Knight album.

After earning a top Billboard charting honors for his Soulfly album back in March, he walked back a potential feature with Drake that would’ve resulted in a historic Hot 100 Chart-topping appearance, when he killed his “Lemon Pepper (Freestyle)” verse just because he didn’t like it.

Both DVSN and Ty Dolla $ign have solidified themselves hallmark acts within the R&B space in 2021.

With DVSN carving out a deeper groove to sink their authentic rhythm and blues roots into after delivering Amusing Her Feelings, and Ty Dolla $ign breaking through a career glass ceiling with the release of his Featuring Ty Dolla $ign epic — it makes perfect sense the trio join forces to ascend together and give Cheers To The Best Memories in the process.

Along with the posthumous Mac Miller feature, the 11-track collab includes a special guest verse from YG.

The Black Soprano Family is growing.

Per the direction of BSF head-honcho Benny The Butcher, Rick Hyde is charging forward with his Plates 2 debut project following his appearance on several Griselda projects this year, including on Benny & 38 Spesh’s Trust The Sopranos compilation, Benny’s The Plugs I Met 2 and his most recent project, the NFT album Pyrex Picasso.

With the added help of feature verses from Benny The Butcher, Westside Gunn, A$AP Ferg and G Herbo, Plates 2 comes complete top-notch production as well, from big names such as The Alchemist and Harry Fraud.

Dame D.O.L.L.A is proving it’s his time to be respected as a true MC all over again.

In fact, on multiple separate occasions, Dame has put his lyrical abilities on full display on projects such as The Letter O in 2016 and his fan-favorite 2019 Big D.O.L.L.A project.

Taking hold of his rap mortality, Dame moves to up his status in the Hip Hop realm on his 12-song D.O.L.L.A album, which includes verses from Snoop Dogg, Lil Wayne, Q-Tip, DX Rising Star Blxst and more. 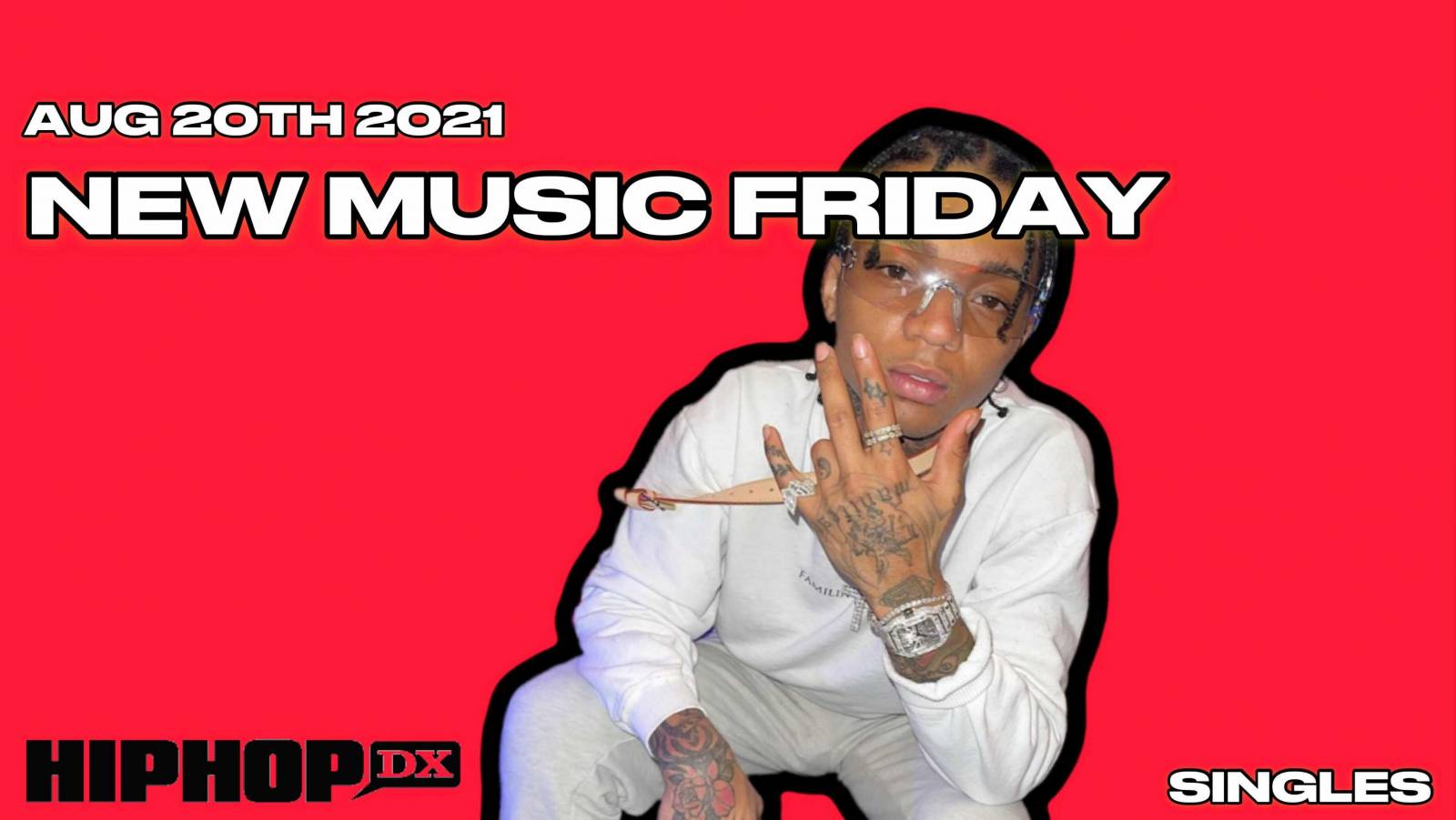 A light list of Honorable Mentions completes this week’s dialed-back lineup as well and includes projects from 03 Greedo, DaColdSteppa and $peedyyy and ATL Smook.