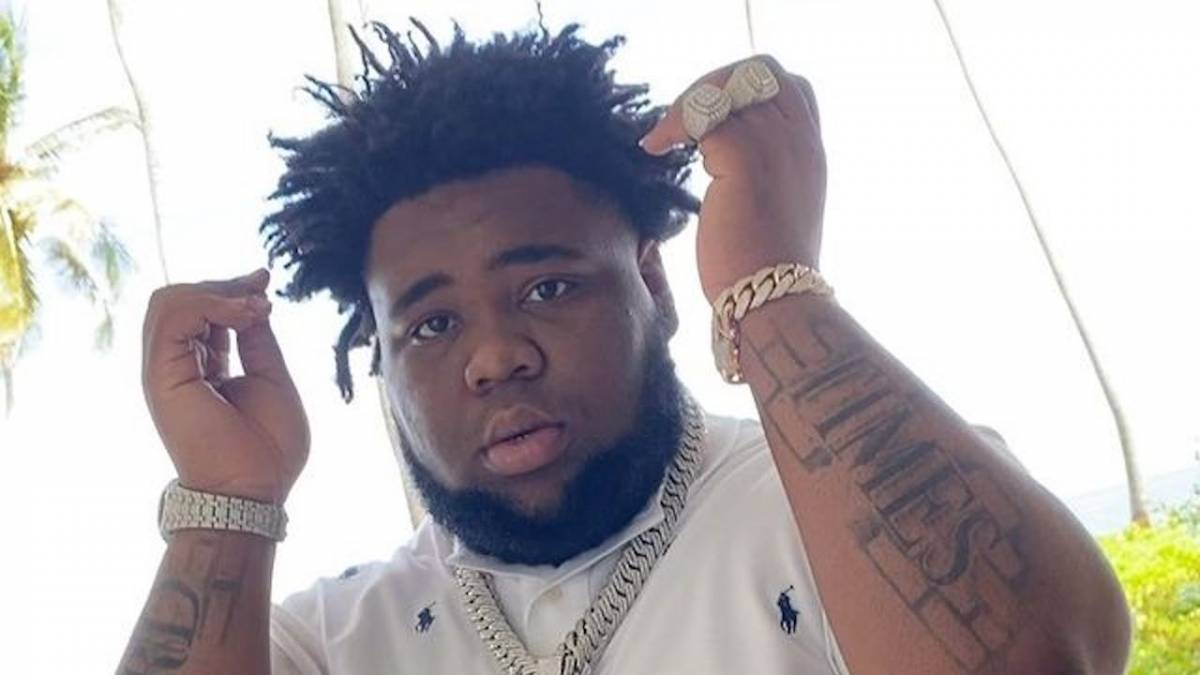 Rod Wave’s lyrics and songs about pain and heartbreak may have him on the cusp of his first No. 1 album.

According to multiple reports, the Florida artist’s third album is expected to debut at No. 1 on the upcoming Billboard 200 chart with roughly 150,000 total album-equivalent units earned. It would mark Rod’s third consecutive Top 10 debut following 2019’s Ghetto Gospel album and 2020’s Pray 4 Love.

In January, Rod was at odds with his label Alamo Records over its release. Despite fan demand for the project, Rod vehemently pointed the blame at the imprint. Days later, he was singing a different tune after cooler heads prevailed.

“My album dropping in a couple weeks,” he wrote via Instagram on February 4. “I apologize we just figured it out everything cool.” 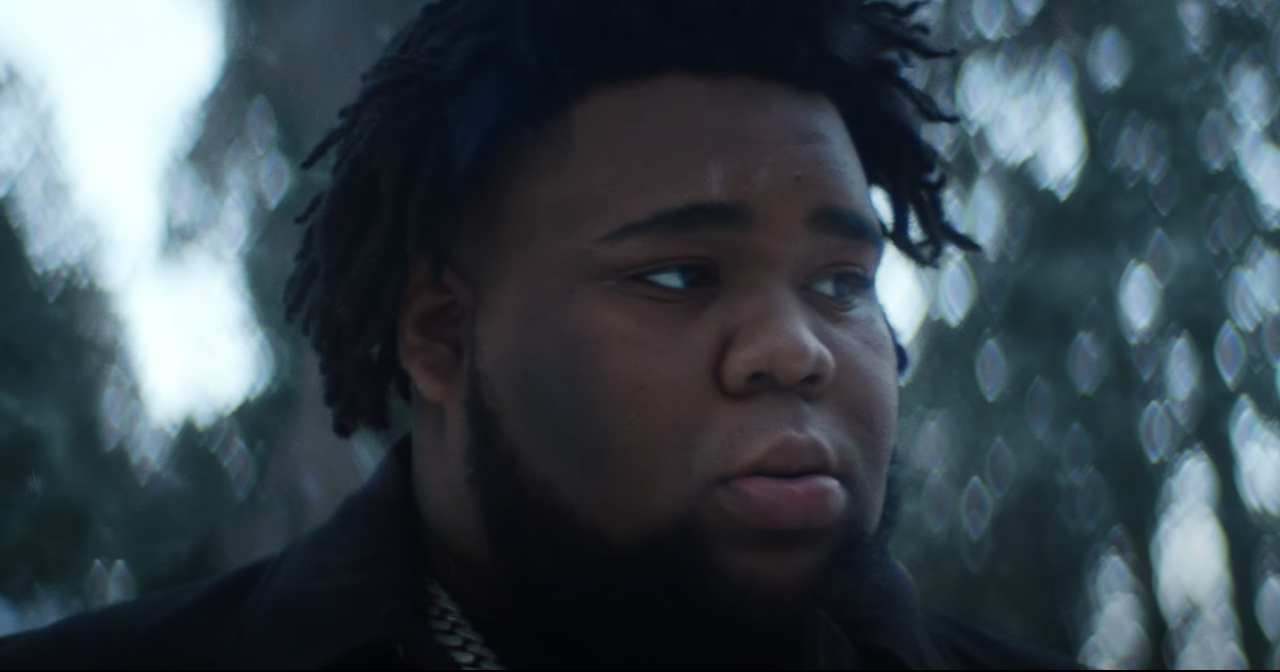 Rod’s belief in his fans could be potentially what led him to land his first No. 1. After previously teasing the album single “Tombstone,” a fan went and got the lyrics to the track tattooed on their leg, not only as a sign of appreciation for the track but also Rod himself.

Revisit SoulFly in full below.